The state assembly proceedings were adjourned till 11AM on Friday in absence of Opposition Congress.
Staff Reporter 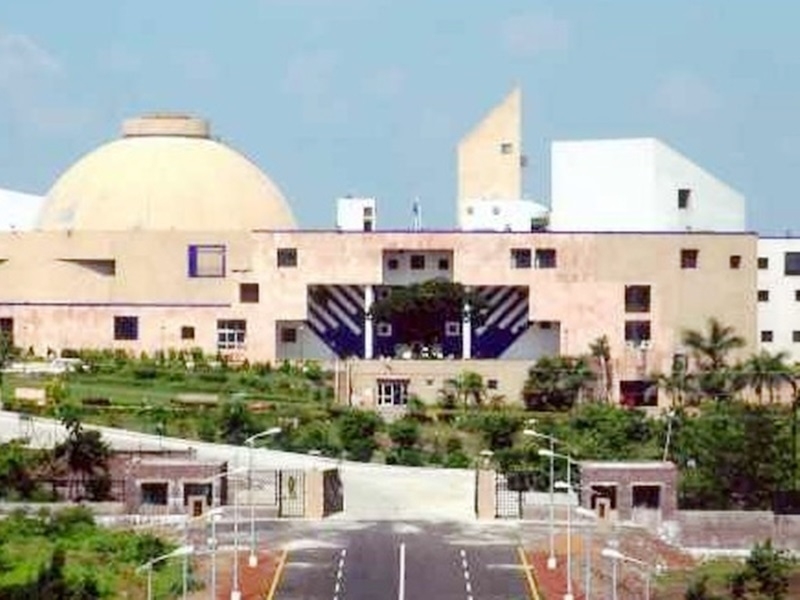 Bhopal (Madhya Pradesh): The state assembly has passed the Prevention of Damage to Public, Private Property and Recovery of Damage -Bill 2021.

The bill is aimed at punishing stone-pelters and recovering damages from them.

It was passed with voice vote in absence of the Opposition Congress' which staged a walkout over, what the Congress MLAs said, their leader not being allowed to speak in the House.

Meanwhile, the state assembly proceedings were adjourned till 11AM on Friday in absence of Opposition Congress.

The Bill was tabled by state Home Minister Narottam Mishra on the third day of the ongoing winter session on Wednesday and a debate on the Bill was scheduled on Thursday.

The Bill targets those who damage properties by indulging in communal riots, during strikes, protests and rallies, Mishra said.

The Madhya Pradesh is the third state in the country to have a stringent law to prosecute those damaging public properties in the state.

Shivraj Singh Chouhan's cabinet gave its nod to the Bill on December 16, providing for the recovery of losses from those responsible for damaging public and private property during protests.

"People who hurl stones and damage public properties should be brought out from their houses. They roam scot-free in the society. Such people should have a fear of law. I believe that the Bill will be passed by the Assembly on Thursday," Narottam Mishra had said on Thursday morning.

Why does the MP need this stringent law?

As per the information, the idea of having such a stringent law was thought of soon after a communal clash broke out, causing damage to property from stone-pelting in Ujjain during a drive to collect donations for the proposed Ram Temple in Ayodhya. Subsequently, Chief Minister Shivraj Singh Chouhan announced that the state government will introduce a Bill (Public and Property Recovery Bill- 2021) that will prosecute those found involved in property damage.

The law has a provision to 'provide employment for retired officials and judges -- albeit for a limited period. The state government would appoint retired district judges and retired secretaries to the tribunal. Those aggrieved by the damages can make claims within 30 days. A claims commissioner would look into the claims and assist the tribunal in its work. Claim applications need to be settled within three months'. 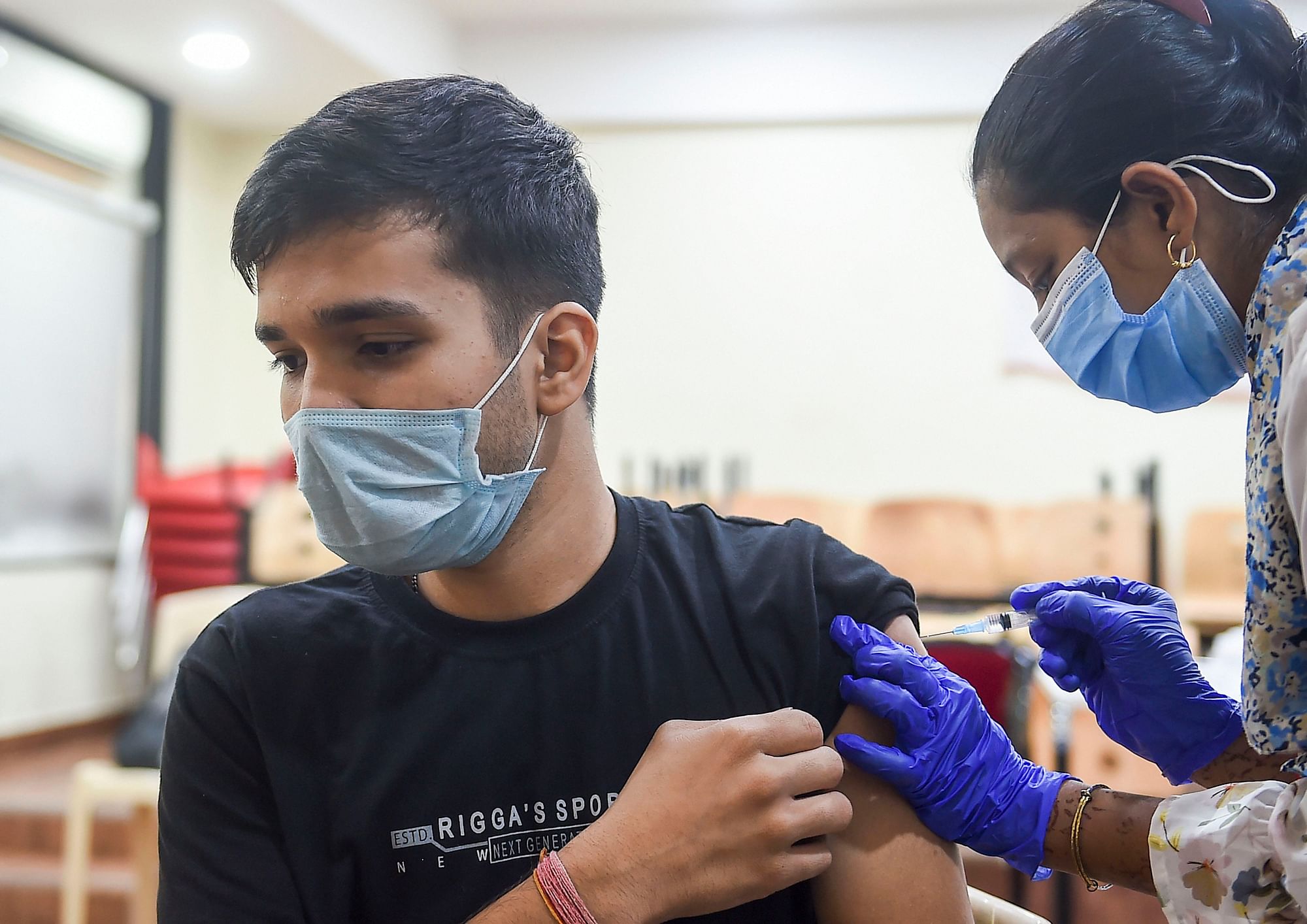