Bhopal: Unlocking to be done slowly, 20 people to be allowed in wedding ceremonies

BHOPAL: Chief Minister Shivraj Singh Chouhan has said that, although the number of Covid-19 cases has reduced, there will be phase-wise unlocking from June 1. Chouhan made the statement in an address to the people of the state on Wednesday.

Only 20 people would be allowed to attend a wedding ceremony and, if any patient was found, his contract tracing would be done, he said. Political and cultural events where a large number of people gather would not be allowed, he said.

According to Chouhan, the crisis management committees will take the decision on phase-wise unlocking the way they had put the state under corona curfew. Chouhan said that the cases were under control, but, if everything was open, the number of patients would increase. Therefore, caution should be taken at the time of unlocking, he said. He voiced concern over the situation in Bhopal and Indore. He said that 500 cases were being reported from those districts, which was worrisome. He also said that the positivity rate was more than 5% in Ratlam, Anuppur, Sagar, Sidhi and Rewa and that special attention should be paid to those districts.

Despite the decrease in the number of cases, the Covid-19 Care Centres would not be closed, he said, adding that testing would continue for immediate identification of patients. It was because of the model of the crisis management committees that the virus had been brought under control, he said.

Besides members of Parliament, legislators and peopleís representatives and officers had played an important role in it, Chouhan said. 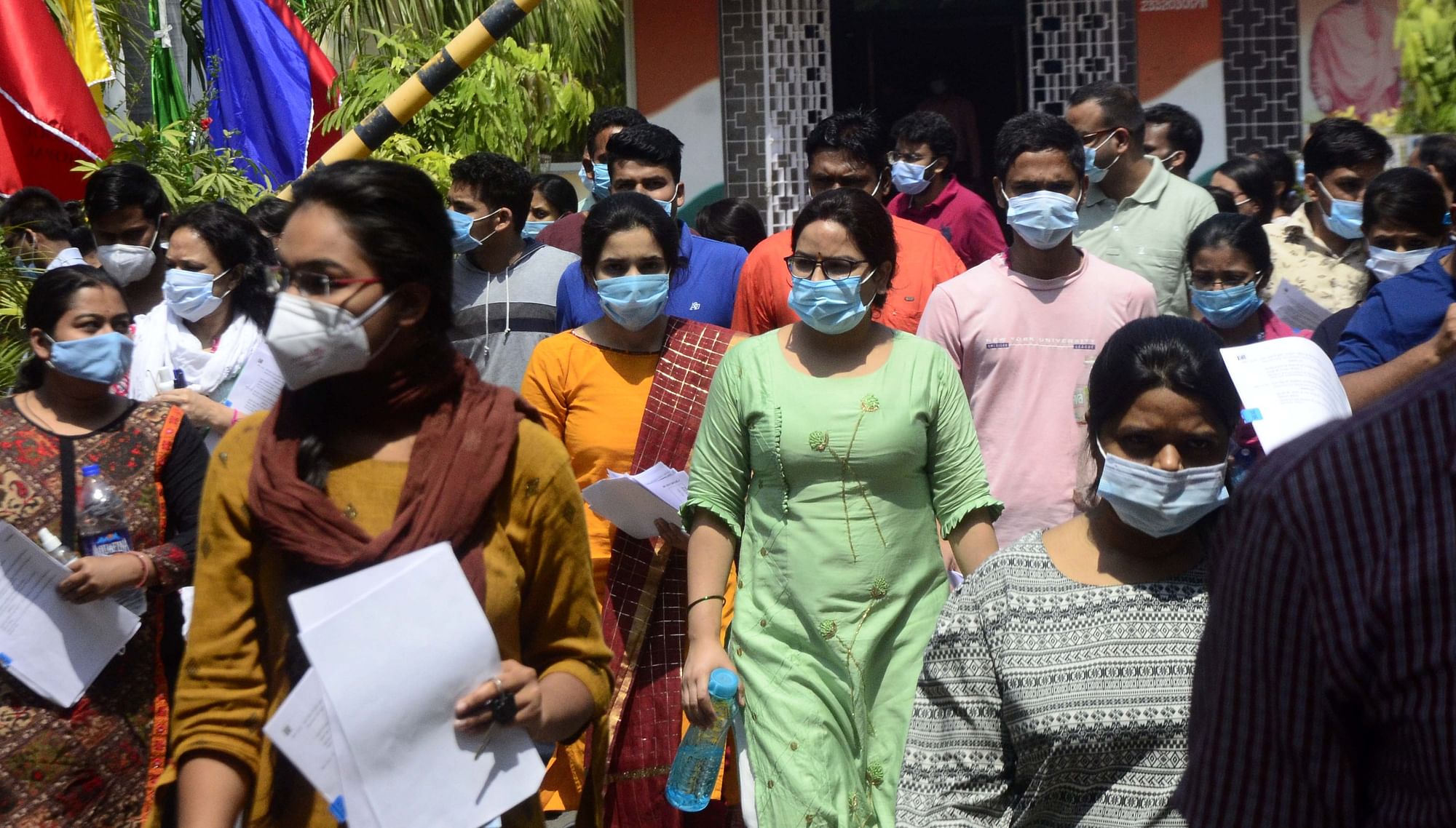 Angry about the positivity rate in Sagar, more efforts needed in Indore

Chouhan said that there must have been some negligence which led to the high positivity rate.

The number of cases was decreasing very slowly in Indore, he said, adding that special attention should be paid to that district. According to him, if Indore is unlocked in the present situation, the cases may increase. He directed the officials to activate the committees in wards. 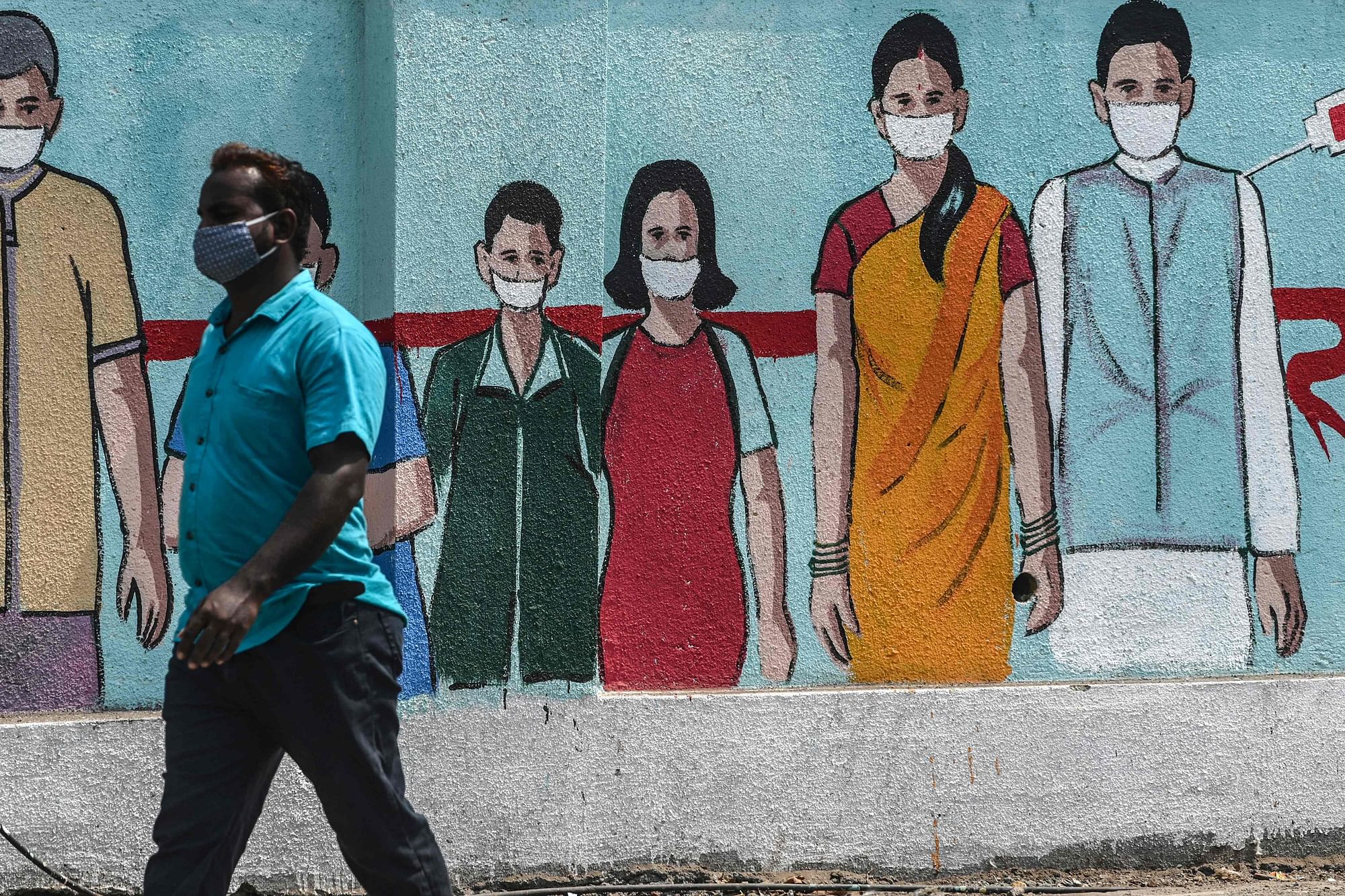 HomeBhopalBhopal: Unlocking to be done slowly, 20 people to be allowed in wedding ceremonies