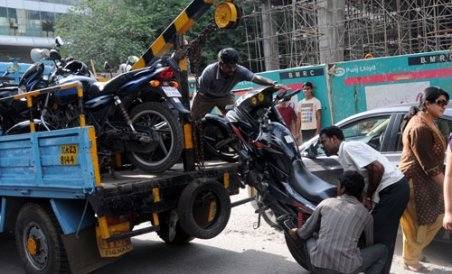 Bhopal: A traffic cop was stabbed for towing a wrongly parked two-wheeler in MP Nagar area. The accused was irked as he had to pay fine for wrong parking.

The incident occurred at the traffic police compound in MP Nagar at 5.30 pm on Saturday. The accused has been identified as Harsh Meena, 25, an engineering graduate.

The MP Nagar police have booked the accused on charges of attempt to murder, attacking public servant and preventing him from discharging government duty.

According to police, the traffic sub inspector (SI) Shree Ram Dubey had towed his bike to MP Nagar traffic police compound, as it was parked illegally near Jyoti talkies. As the accused reached police station and asked for his bike, Dubey ordered him to pay Rs 600 fine and to bring the documents of the two-wheeler.

He went back to his home in Kolar and returned with Rs 600 and paid the fine. However, he was carrying a knife and as Dubey turned his back towards him, he stabbed him. However, the policemen held him before he could flee. He was arrested and booked by the MP Nagar police.

Additional superintendent of police (ASP) Rajesh Singh Bhadauriya said the accused appears mentally unsound. He said he was asked to pay fine and produce documents of his bike and it allegedly irked him and he tried to kill the SI, said Bhadauriya. 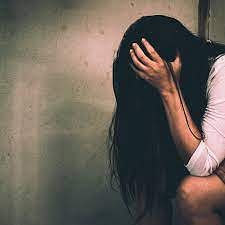