On completion of the quarantine period, tiger will be released into the wild.

Bhopal(Madhya Pradesh): The tiger caught from the MANIT campus has been kept in an enclosure in the Satpura Tiger Reserve of the Hoshangabad division. A team of experts is keeping a close watch on the health of the feline which looks in fine shape.

Efforts were made by “Free Press” to contact the Field Director of Satpura Tiger Reserve but his mobile phone was out of reach. Notably, this tiger has unleashed a reign of terror on the MANIT campus since October 2.

Forest officials remained on their toes and adopted every kind of strategy to trap the tiger. But the tiger was smart enough to dodge the forest officials.

The game of hiding and seek between forest officials and the tiger continued for more than twelve days and it was finally late on Saturday night that the tiger entered into the cage and got trapped. Later, forest official’s tranquilized the tiger and sent it to the Satpura Tiger Reserve of Hoshangabad.  This Tiger is one of the two siblings of a tigress which is seen sometimes moving around the Kaliasot area. 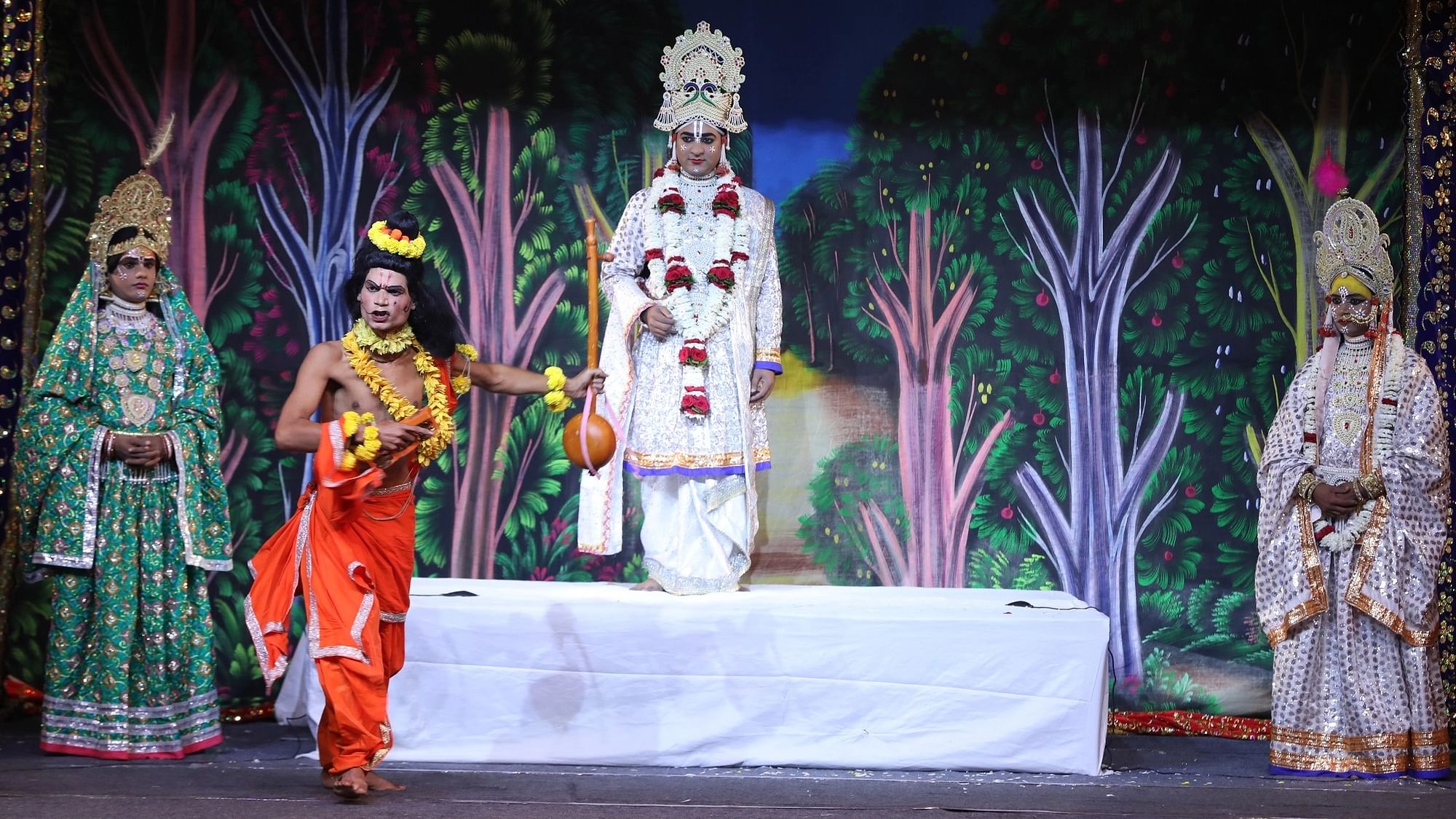