To mislead police, accused claimed that one of his neighbours had killed his wife

Bhopal(Madhya Pradesh): Police have arrested a man who stabbed his wife to death over suspicion of being infidelity on Wednesday. The accused tried to mislead police by claiming that one of his neighbours had killed his wife, however, the truth soon came out and Chhola Mandir police has arrested him for murder.

Police station in-charge Mahendra Singh told Free Press that the woman, identified as Punia Bai Suryawanshi was found dead in her house at Vatika colony in village Mohali, on Wednesday. Her husband Rajesh called up Dial-100 claiming that one of his neighbours had killed his wife. A police team reached the spot and found the woman in a pool of blood. The police sent the body for post mortem. During preliminary investigation, police found out that

Rajesh used to suspect his wife of having an extramarital relationship.

Punia had made one man her guru-brother who lives in the same locality. Rajesh suspected his wife of having an illicit relationship with the man. Rajesh had asked his wife to maintain distance with the man, however, when she did not listen to him, he decided to end the matter once and for all. On Wednesday, after the children left for school, Rajesh stabbed his wife with a knife. After waiting for a while, he came out of the house screaming that someone had killed his wife, police added.

The police have registered a case under Section 302 of IPC and arrested the accused. 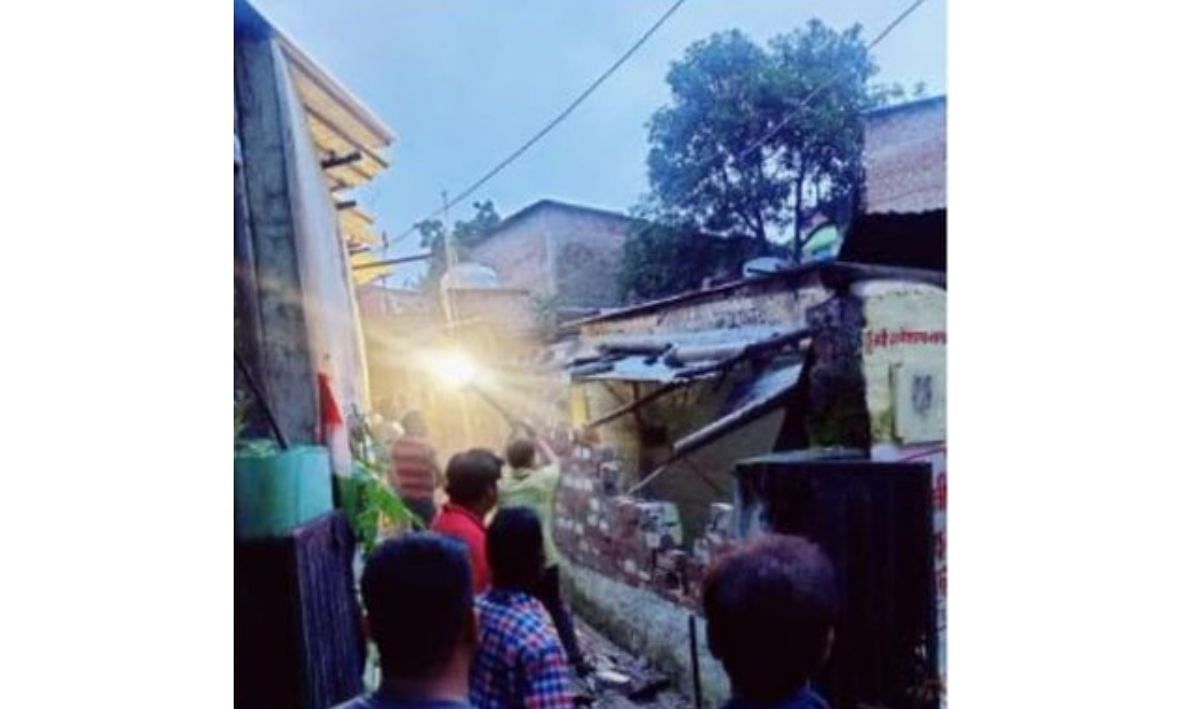