Bhopal (Madhya Pradesh): The State Election Commission has made an announcement to monitor illicit liquor consumption in panchayat polls and urban body elections in the state.

Singh said that the sale of the illicit liquor should be observed during the three-tier panchayat in the districts and urban body elections.

He also directed to appoint the nodal officers to coordinate with the State Election Commission.

Results of urban body elections will be announced on July 17 and July 18. 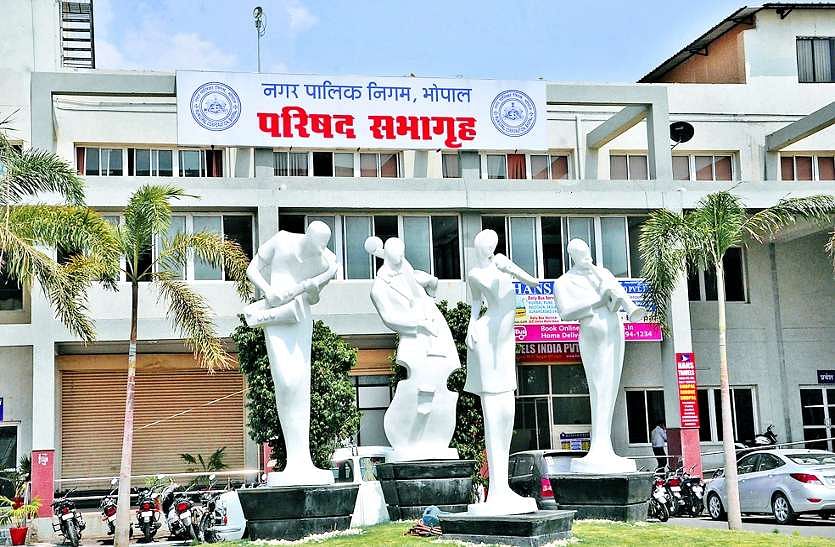