The National Flag was hoisted, national anthem was sung and speeches were made. Singing of patriotic songs, Tiranga rallies also formed part of the celebrations.

Bhopal (Madhya Pradesh): Schools, colleges, government and private companies and other institutions in the city celebrated Independence Day on Monday. The National Flag was hoisted, national anthem was sung and speeches were made. Singing of patriotic songs, Tiranga rallies also formed part of the celebrations. Excerpts Bhopal School of Social Sciences (BSSS) celebrated the Independence Day with fervour and enthusiasm. Martyr Major Ajay Prasad’s father, RM Prasad, hoisted the Tricolour. The martyrs who laid down their lives and were decorated with the Paramveer Chakra were remembered. Programme convener Dr Arti Mudliar said that the nation would remain indebted to the valiant soldiers who made supreme sacrifice to protect country. In his address, RN Prasad said that a strong body and strong character would help the youth serve the nation. Tiranga rally was taken out in which a large number of students took part. They were led by Dharmendra Bahadur Singh, Vishal Singh Senger and Lieutenant Nasir Ali.

Regional Science Centre, Bhopal, celebrated India's Independence with a series of educational activities for school children. An interactive session on The Saga of India's Space Exploration was held in which some of the landmark achievements of the country in the field of space exploration were chronicled. Saket Singh Kaurav of Centre conducted the session.  India’s first satellite and rocket were discussed.

The students were also told about Vikram Sarabhai, the first chairman of ISRO. It was followed by an open house quiz on, Achievements of India in Science and Technology Since Independence, wherein the conceptual grasp of young children on some of the path-breaking discoveries made by the country in fields as defence, energy, industry, agriculture, health, communication and transport was tested. NHDC Limited celebrated Independence Day with enthusiasm on Monday at the corporate office, Bhopal. The flag was hoisted by Vijay Kumar Sinha, Managing Director of the Corporation, in the presence of officials and staff. The managing director applauded the freedom fighters and martyrs for their unforgettable sacrifices for our nation.

Sinha also shared the company’s achievements with employees and encouraged them to meet the future challenges and put the opportunities that come their way to best use.  He said that the corporation won the bid for developing an 8-MW solar power project in Sanchi.  At present, two power stations of NHDC Limited, Indira Sagar Power Station (1,000 MW) and Omkareshwar Power Station (520 MW) are functional in Khandwa district. 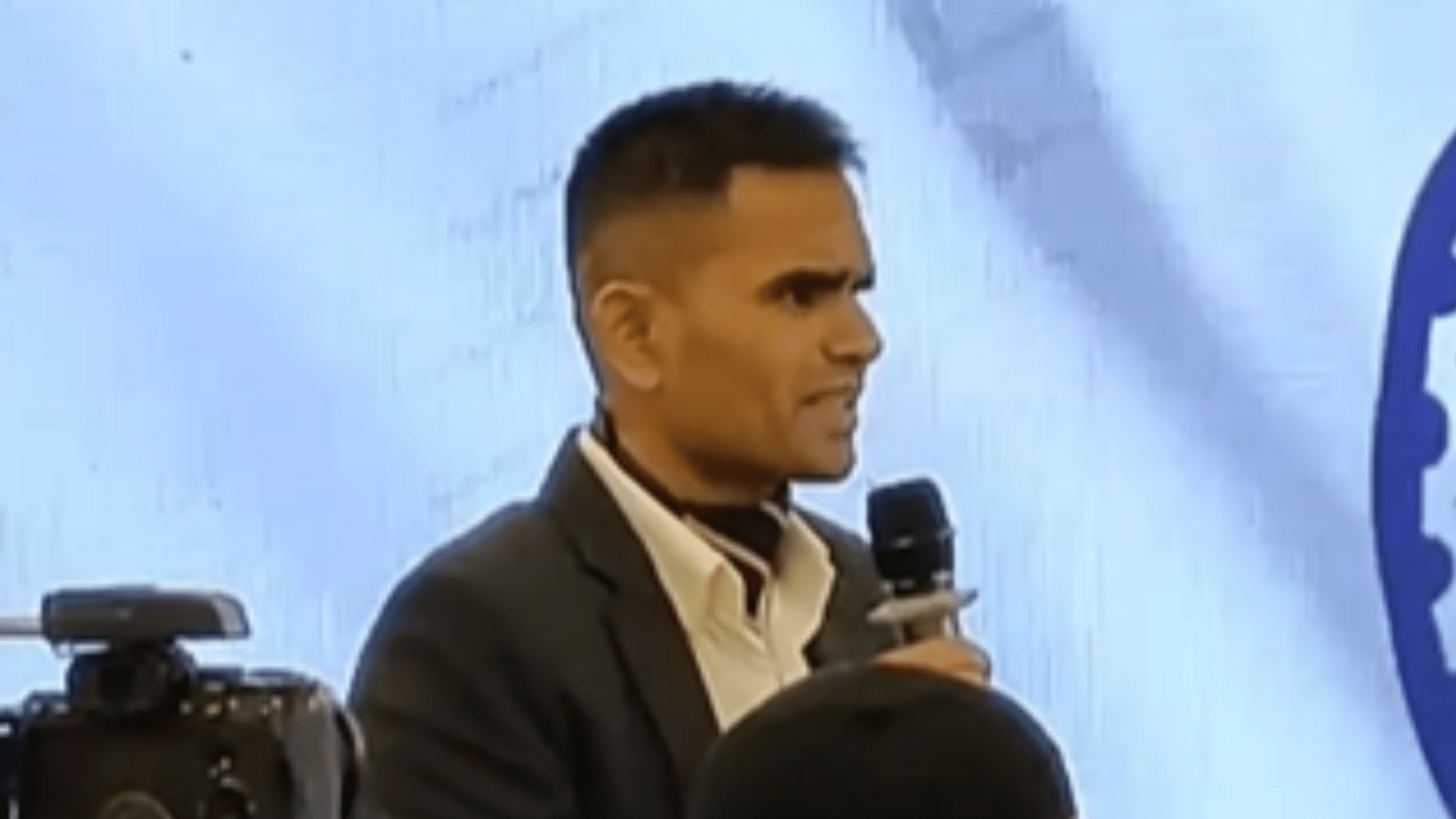