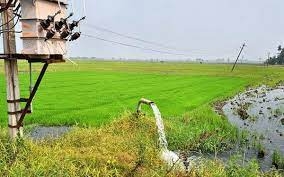 Bhopal: Domestic and agriculture consumers in the state will get more than Rs 20,500 crore subsidy on electricity bills in the financial year 2021-22 as decided on Tuesday in a meeting of the state cabinet, as per the state government’s official release. Chief Minister Shivraj Singh Chouhan chaired the meeting held virtually.

As per the release, in the scheme implemented for domestic consumers, a maximum bill of Rs 100 up to the first 100 units (With monthly consumption up to 150 units), and for the BPL domestic consumers belonging to SC and ST, the provision of charging Rs 100 in 4 months at the rate of only Rs 25 per month (With monthly consumption up to 30 units) has been continued this year as well. A subsidy of Rs 4981.69 crore has been approved under the Griha Jyoti Yojana.

“The Cabinet has also decided to provide relief in electricity rates to the agricultural consumer category. In this, a flat rate of Rs 750 per horsepower per year will be payable by the consumers of meter-less permanent agricultural pump of capacity up to 10 horsepower.

The remaining amount will be payable by the state government as a subsidy. For this, a subsidy of Rs 9,876 crore will be provided by the state government to the distribution companies. About 21.75 lakh agricultural pump consumers of the state will be benefited by this decision,” states the release. Similarly, a flat rate of Rs 1,500 per horsepower per year will be payable by the consumer of a meter-less permanent agricultural pump with a capacity of more than 10 horsepower. 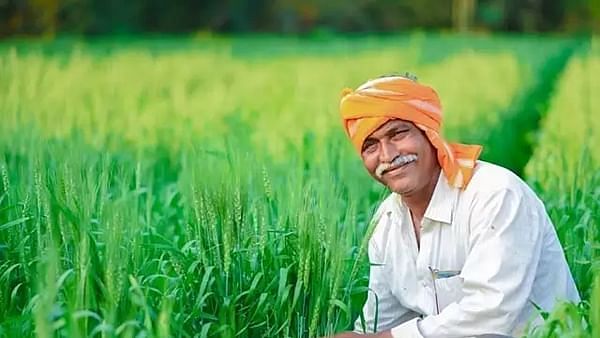 The remaining amount will be payable by the state government to the distribution companies as a subsidy. For this a subsidy of Rs 644 crore will be provided which will benefit about 50,000 agricultural pump consumers of the state. Energy charges, fuel charges and fixed charges will be waived on permanent and temporary metered agricultural pump combinations.

The rebate amount is paid by the state government to the power distribution companies in the form of subsidy. For this an amount of Rs 350 crore will be payable and about 2 lakh temporary and 20,000 permanent agricultural pump consumers with meters will be benefitted.