According to reports, the thieves had a conflict with the soldier who was patrolling there.

Bhopal (Madhya Pradesh): A group of thieves robbed sandalwood from Bhopal railway special magistrate’s bungalow in the early hours on Monday. The thieves had cut two sandalwood trees from the compound.

According to reports, the thieves had a conflict with the soldier who was patrolling there. They snatched the mobile phone of the soldier and fled from the spot. Reportedly, there were over five thieves.

Bhopal Government Railway Police (GRP), however, said that the thieves had not faced anyone. They only entered the bungalow and cut the trees.

The bungalow is situated about 100 meters away from GRP and RPF police station in Eastern Railway Colony, Bhopal. Dr Arif Patel is the Special Magistrate, Bhopal Railway. Though he did not live here.

According to the GRP, some people had informed them about the unusual sound from the bungalow around 3 am. Acting on the information, the GRP reached the spot. As soon as they reached they saw that no one was there and the bungalow was locked.

When they entered the bungalow, they came to know about the incident. The GRP registered a case of theft against unknown persons and started investigation into the matter. 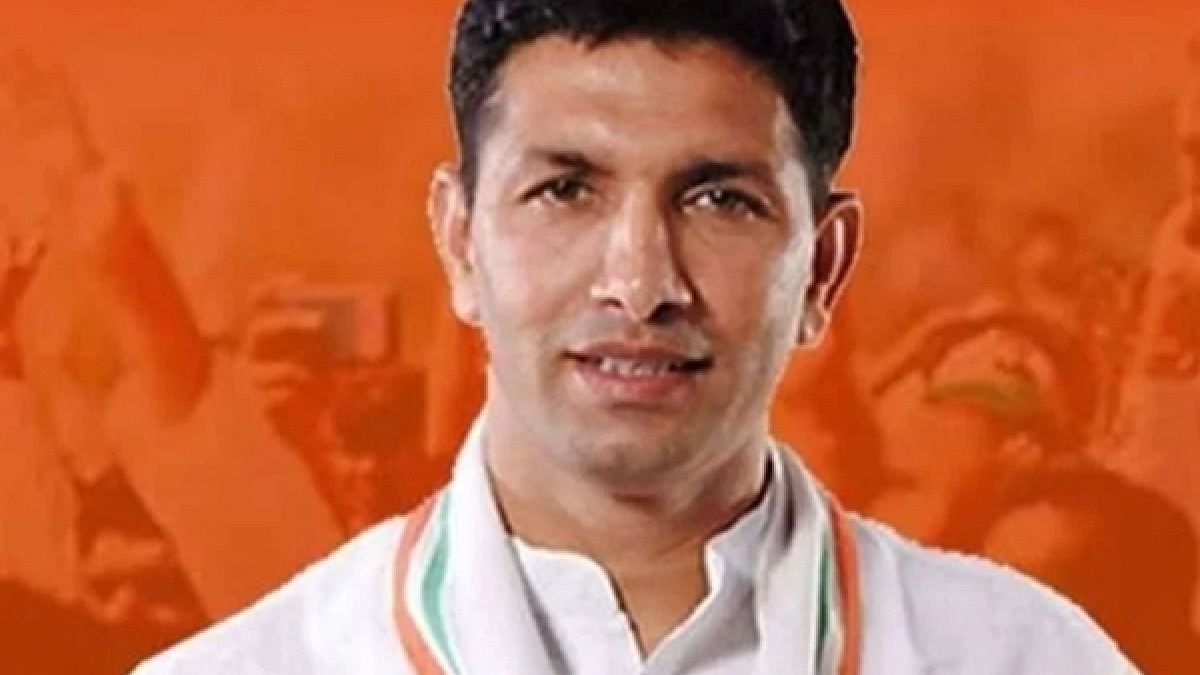