The lone Hindi varsity in Madhya Pradesh has no regular teachers for the last 11 years. The university had issued an advertisement for recruitment, but controversy erupted on its implementation, which was related to reservation.

BJP’s Lok Sabha MP from Bhopal Pragya Singh Thakur was given a memorandum by a delegation. It is worth mentioning that the university had released the advertisement of Assistant Professors for 18 subjects. One of the candidates named Rahul had met the Bhopal MP and had made a detailed representation on the recruitment issue.

According to the guidelines of Supreme Court, Jabalpur High Court, Allahabad High Court and Madhya Pradesh General Administration Department, reservation roster is applicable only if there is more than one post in a subject. However, in the advertisement only one post was advertised for one subject.

MP Sadhvi Pragya Singh Thakur has written a letter to the Higher Education Minister Mohan Yadav asking him to investigate the matter and take action.

The Higher Education Department (DHE), in its order issued in November 2017, had written a letter to the registrars of all universities to follow the reservation roster, citing the guidelines of the court.

The general administration department had issued a letter on January 6 this year giving the model roster in the case of direct recruitment. According to the roster, in the initial appointment, the first post will be unreserved, followed by the second post for OBC while the third will be taken in the order of Scheduled Castes and Tribes (SC or ST).

Prior to the order of the general administration department, an order was issued by the Higher Education Department in January 2020 regarding the reservation roster, in which it was clearly written that the roster should be made considering the university as a unit. Whereas earlier, in the letter issued by the department itself, citing the order of the court, it was directed to issue subject or department-wise roster.

Sadhvi has sought clarifications on these issues from the higher education minister Mohan Yadav and urged him to rectify the glaring errors. 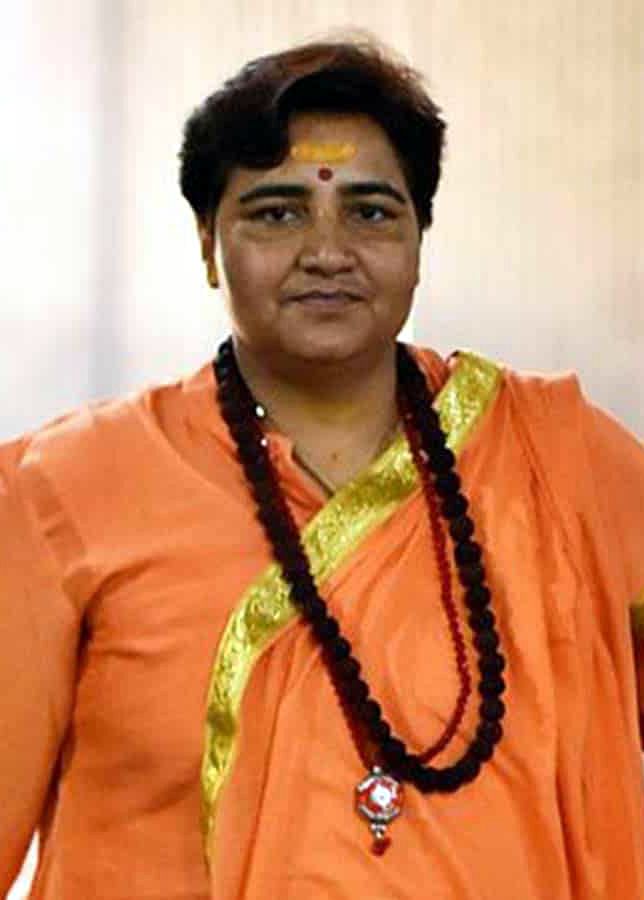