The citizens’ feedback section holds 2,400 points, but there is very little involvement of the common man in the drive
Staff Reporter 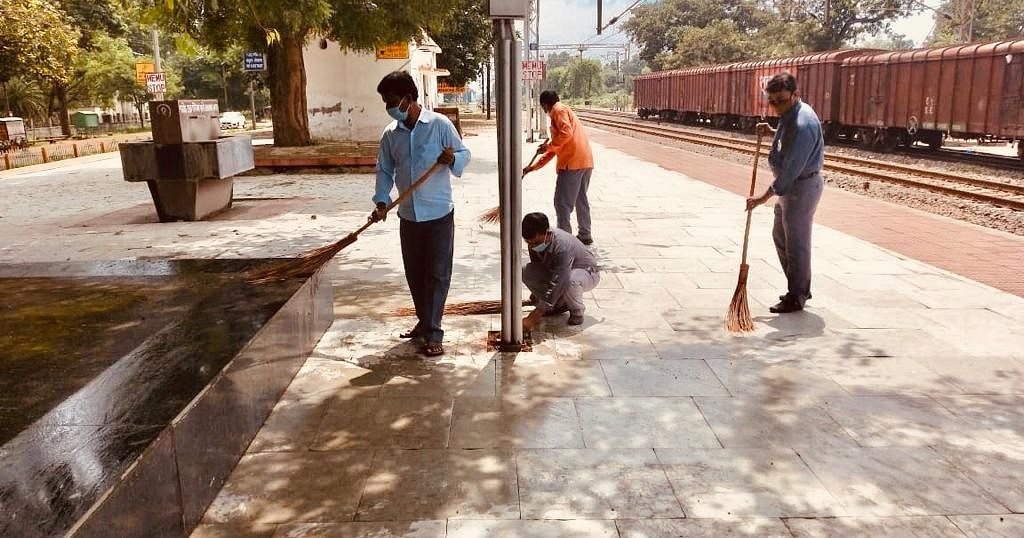 BHOPAL: It will be an uphill task for Bhopal Municipal Corporation (BMC) to fetch better ranking in the Cleanliness Survey, 2021, as the citizens’ feedback section holds 2,400 points. The feedback, thus, is an important part of the evaluation process.

The BMC has not been able to raise awareness among the people about how to respond in the next survey when questioned about the cleanliness status, at least on social media.

The official page of BMC’s ‘Swacch Bhopal’ designed to raise awareness has only 3,100 followers, while other cities, such as Indore, has nearly 58,000 followers on similar pages.

The page was designed to inform residents about how to respond to the queries of the survey team during the survey to be held in January. The section holds 2,400 points that will determine the ranking of any city.

Also, on social media, BMC shares posts where only some known figures of the city are seen spreading the swacchata message. This page also features BMC employees saying the city is clean.

There is very little involvement of the common man in the drive. On the other hand, the teams will randomly seek feedback from the common man and there is hardly any effort being made by the civic body in this direction.