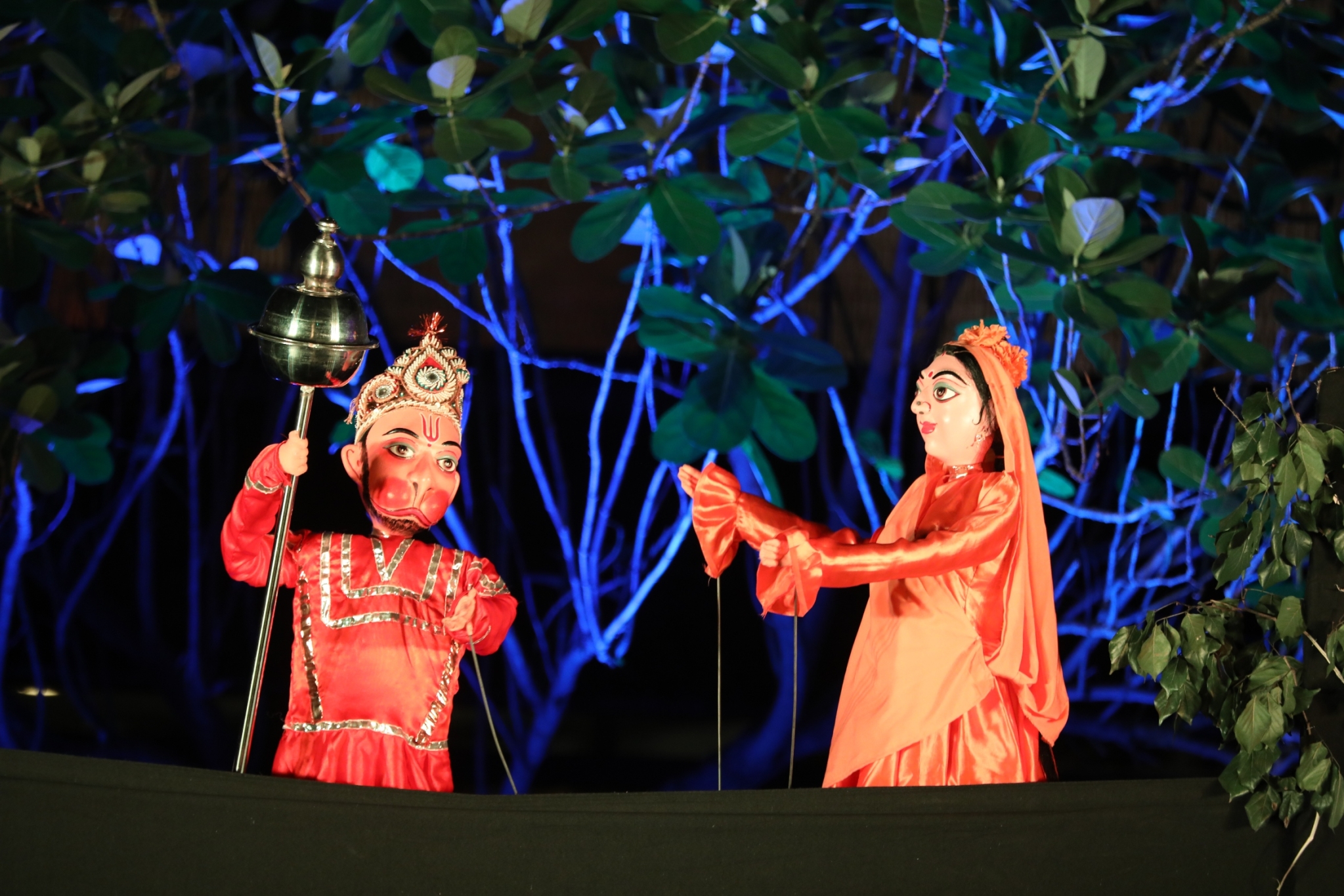 Bhopal: ‘Shri Ramleela’ and ‘Pranam Kakori’ in glove and rod puppetry style were staged on Thursday – the second day of the three-day 'Putul Samaroh' at the Madhya Pradesh Tribal Museum in the city.

Janjatiye Lok Kala Evam Boli Vikas Akademi organised the fest, centred on various styles of puppetry across the country. It was presented by Kaptan Singh 'Karnadhar' and his troupe from Shahjahanpur.

The one-hour and ten minutes ‘Shri Ramleela’ began with the birth of Lord Rama. It was followed by the key episodes of the Ramayana, including Tadka Vadh, Sita Swayamvar, Ram Vanvas, Sitaharan, Hanuman and Sita’s meeting in Lanka, Lakshman Shakti, Ram -Ravana Yudh were presented through puppets.

The 30-minutes Pranam Kakori was based on Kakori Conspiracy, a train robbery that took place at Kakori, a village near Lucknow, on 9 August 1925 during the Indian Independence Movement against the British Raj. The robbery was conceived by Ram Prasad Bismil and Ashfaqullah Khan who belonged to the HRA, which later became the Hindustan Socialist Republican Association.

The scenes of the Kakori railway looted by Chandrashekhar Azad and other revolutionaries Ramprasad Bismil, Ashfaq Ulla Khan, Rajendra Prasad Lahiri, Thakur Roshan Singh in 1925 and finally the execution of the revolutionaries were showcased.

‘Sone ki Chudi Aur Pinjare mein Sher,’ by Akshay Bhat and his troupe from New Delhi will be staged on Friday. 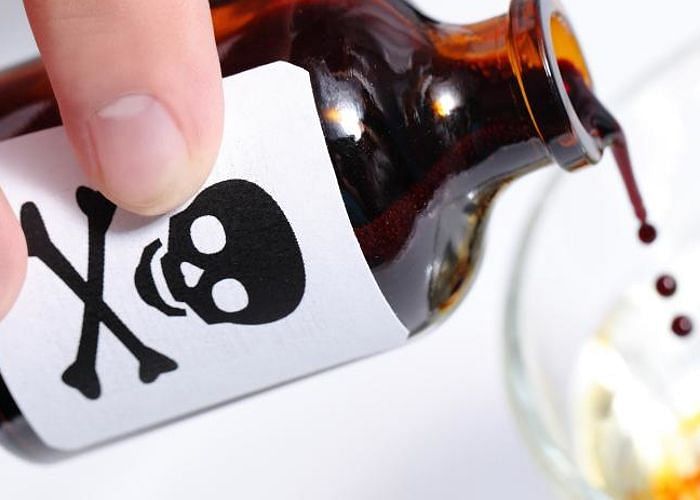