HomeBhopalBhopal: PFI activists eyeing Sheopur as hub to connect with UP, Rajasthan

Sheopur is in limelight because of Kuno National Park, a new home for Cheetahs.

Bhopal (Madhya Pradesh): Activists of the popular front of India (PFI) are extending their work in Sheopur district area, because from here it is easy to approach states of Rajasthan and Uttar Pradesh. They wanted to extend their network in other states also, the officials said.

This time, Sheopur had come to light for the wrong reason. Earlier it was in limelight because of Kuno National Park, a new home for Cheetahs. On the intervening night of September 21 and 22 in the joint operation of the state anti terrorist squad (ATS) and National Investigation Agency (NIA) raids were conducted in two districts of the state, Indore and Ujjain and four accused were arrested. On the next day (Friday), they were presented in the special NIA Court in Bhopal. The Court had sent the accused to a seven-day remand.

Additional director general of police (intelligence) Adarsh Katiyar told Free Press, “The network of PFI is extended to around 25 districts of the state of Madhya Pradesh. The activists think that Sheopur is a district where security agencies are not having their eyes on, because of low line district”. The ADG added, “Every anti-social and anti national element thinks that their activities are unnoticed, which is totally wrong. They fall in the trap of law and gets penalised for their wrongdoings”.

Sources informed that the activists had a connection in Rajasthan’s Kota and Sheopur is adjoining to Rajasthan. They are having a free hand to visit their hideouts in Kota. It is also informed that the activists were eying the areas of UP. They wanted to expand their activities in the bordering districts of UP and once again Sheopur district was in their route to connect with UP easily. Earlier, those who were produced in the court include Abdul Karim Bakeriwala who is the state president of PFI, MP unit while Abdul Khalid is the general secretary and Mohammad Javed is the state treasurer and Jameel Sheikh, the state secretary, according to ATS officials. 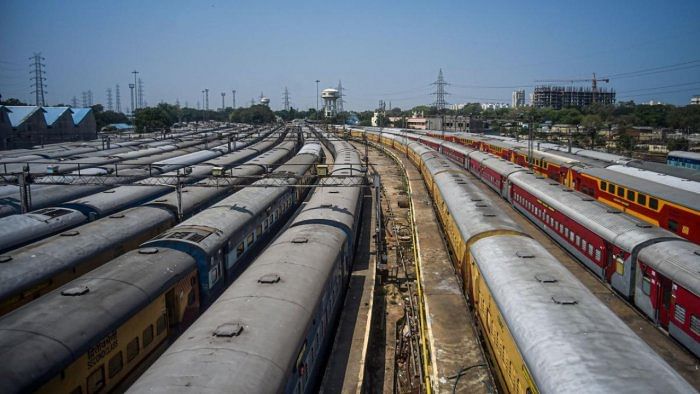