'But before they raised protest, their phones were snatched and they were brutally thrashed,' said former minister and Congress MLA Kamleshwar Patel while talking to media here on Sunday.
Staff Reporter BHOPAL (Madhya Pradesh): Hundreds of people belonging to Other Backward Castes (OBC) were detained here on Sunday as they gathered to state protest and demand 27 per cent OBC reservation in the state. They were arrested from outside chief ministerís residence. Staging protest against state government, they had gathered under an umbrella organisation called OBC Mahasabha.

'But before they raised protest, their phones were snatched and they were brutally thrashed,' said former minister and Congress MLA Kamleshwar Patel while talking to media here on Sunday.

Patel said that it is the right of every Indian citizen to conduct peaceful agitation to press for their legitimate demands. 'But Shivraj government brutally crushed their attempt to gherao and protest outside Chief Minister's residence, which the Congress party strongly condemns,' he added.

He said OBC workers were placed under house arrest, dispersed with lathis and many of them are still missing. He said that Section 144 of CrPC has been imposed in the city citing Covid-19 protocol. ìA day before, Rashtriya Swayamsevak Sangh organised path sanchalan (march past) in city and instead of stopping them, the police and administration were engaged in their security,î he remarked.

Responding to a query, he said city has been converted into a cantonment. Vehicles are stopped and checked at every intersection. People's Aadhaar cards are being checked and they are being detained if they are OBC. People's mobile phones are being confiscated and police are checking their WhatsApp groups. 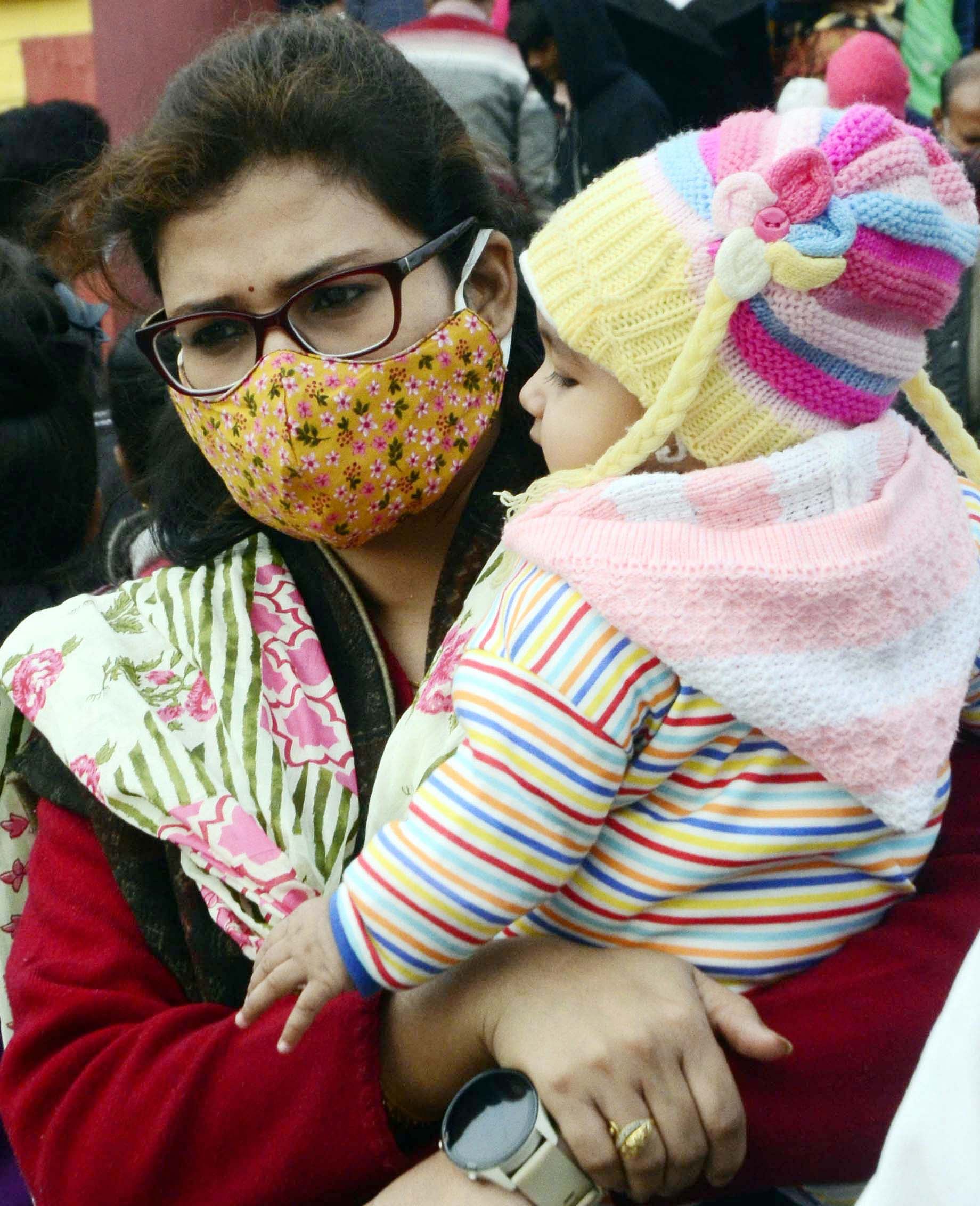