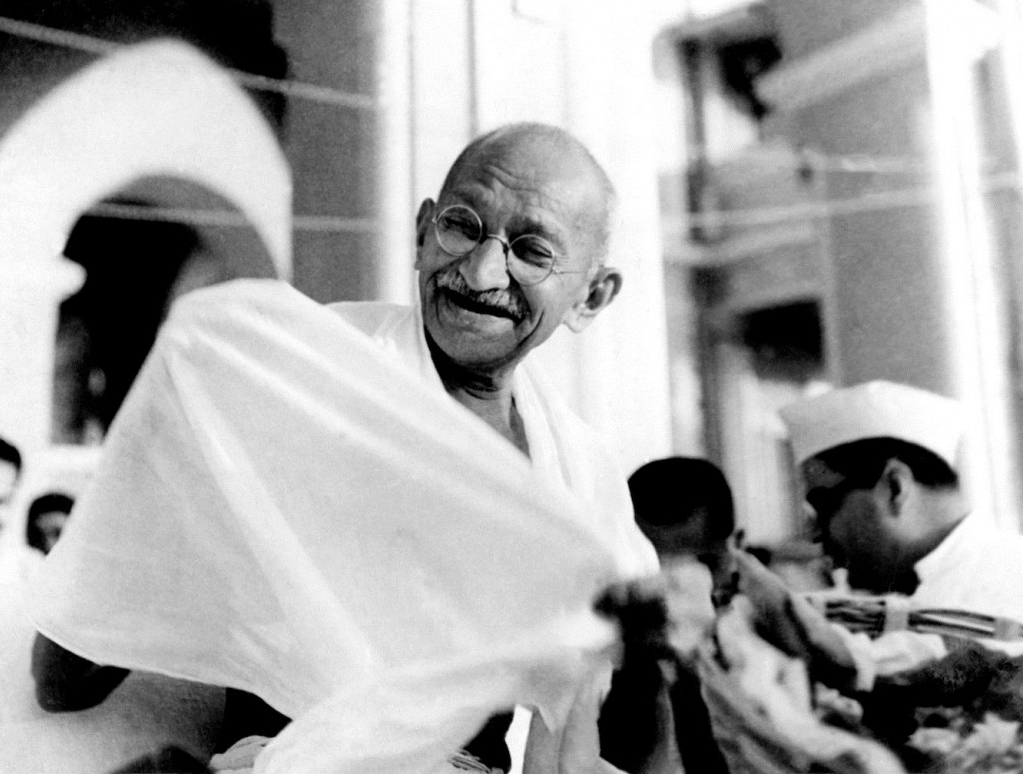 BHOPAL: A letter written by the then Bhopal Nawab Hamidullah Khan to Mahatma Gandhi on February 6, 1946 inquiring about latter’s health has been recovered by Crime branch from two men. The duo was ferrying a load of historical documents of erstwhile royal family of Bhopal in a truck to Ahmedabad.

Crime branch DSP Saleem Khan said that the letter was written in February 1946, as the Nawab wanted to know about the health of Mahatma Gandhi. He said that other documents recovered from the truck were being checked and verified. He further said that the two accused were being interrogated to understand the motive behind the act.

On Thursday, the crime branch had seized a truck carrying historical documents of the erstwhile royal family of Bhopal. Shocked and surprised at the recovery, crime branch sleuths informed the archives department. Later, the archives department sent a team to examine the letters along with other documents seized from the smugglers. The team realized that the seized material had historical value.

While going through other papers, they also stumbled upon several important letters and letterheads of Nawab family. Letterheads bearing the seal of Nawab have also been found.

The letters were kept in Ahmedabad Palace, the office of Nawab’s private secretary in the palace. It has been alleged that a woman descendant of the Nawab had sold the letters, thinking them to be useless papers, to the duo as scrap. However, the duo went through a few letters and realized their historical importance. Hence, they decided to take the entire lot to Ahmedabad and study further to ascertain its value. However, they are yet to inform as what they planned to do with these letters.