She defeated a player from Japan and won bronze medal in 60-kg Women Elite Division category.

Bhopal (Madhya Pradesh): As many as 2 medals were won by State Karate Academy player Supriya Jatav in the US Open Karate Championship.

Sensei Brijgopal Singh, secretary karate development society, Bhopal, in an official statement said that Supriya Jatav of MP defeated a player from Japan and won the Bronze medal in -60 kg Women Elite Division category. The championship was organised in Las Vegas from April 14-17.

In the mixed kumite event, team India defeated the team from The US and won the gold medal for the second consecutive year. Supriya was part of the team representing India in this event, he said.

Supriya has been trained under Shihan Jaidev Sharma, chief coach of Karate Association of India and MP State Karate Academy; in the past she has successfully won medals for India in Commonwealth Karate Championship, US Open Karate Championship and South Asian Karate Championship. She has also been awarded Vikram Award by sports and youth welfare department, government of Madhya Pradesh in 2015. 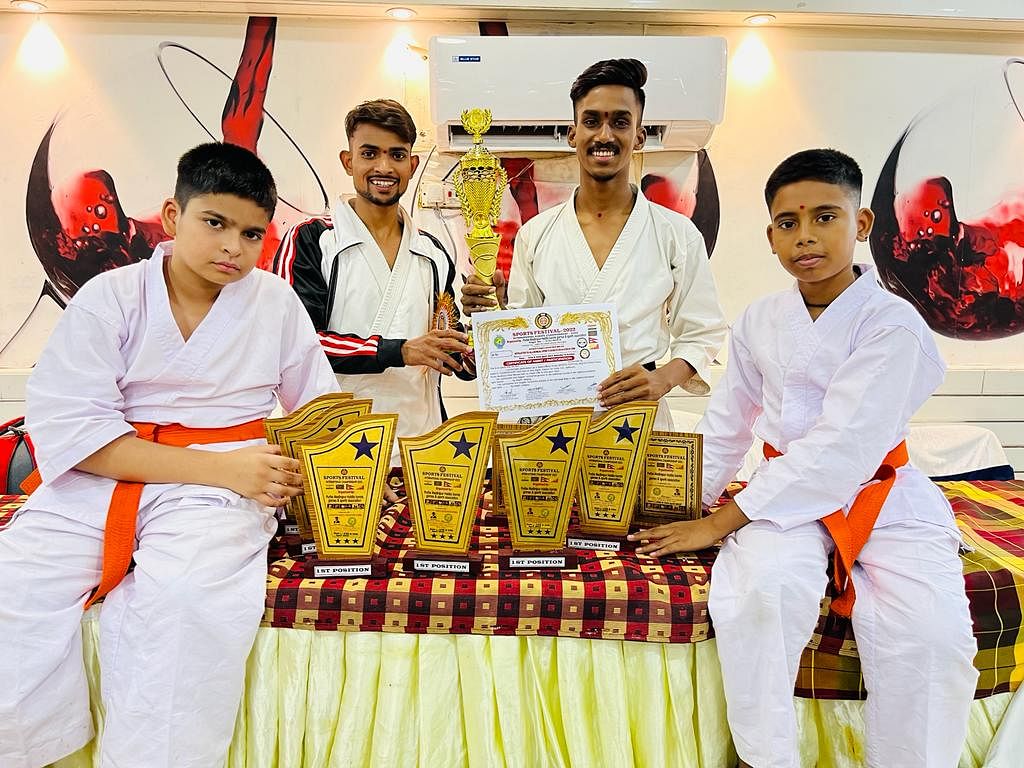