The woman filed a missing complaint of the infants after killing and dumping them.

Spot where Sapna Dhakad dumped the bodies. | FP
Follow us on

Bhopal (Madhya Pradesh): Mystery of two ‘missing’ newborn twins of TT Nagar unfolded on Tuesday after the mother of toddlers admitted to have strangled her babies following a financial crisis, the police said on Tuesday.

The decomposed bodies of the two 20-day-old boys, who went missing from TT Nagar on September 23, were found in the Habibganj area on Tuesday morning, the police said. Assistant commissioner of police (ACP) Virendra Mishra told media that during the intense search of Habibganj police station area, the police had found the bodies of the two missing children.

The accused 27-year-old Sapna Dhakad had strangulated her two sons to death and then dumped the bodies in the backyard of a building in Habibganj area. TT Nagar Chain Singh Raghuwanshi said that after recovering the bodies, the police took the statement of the woman where she confessed to have killed her two sons.

The woman in her statement said, “First I have strangled them and then thrown their bodies in the backyard of the building. The area is full of garbage and bushes and no one can find them. Then I came to TT Nagar and filed a missing complaint of the twins”. The TI added that the police have detained the woman and are waiting for the post-mortem report. After getting it, the police will increase murder sections against the woman.

Earlier on September 23, the woman had approached TT Nagar police and filed a complaint that her two newly-born children were missing. The incident occurred early in the morning on Friday when she had gone to respond to nature’s call and after returning she did not find the babies.

The police launched a search in the area and questioned more than 60 people in the case. The police also took a tour around the city tracking CCTV cameras to get some clues of the missing babies.

On Sunday while talking to Free Press, the police station in-charge of TT Nagar Chain Singh Raghuwanshi told that his department had instituted a fresh investigation into the missing children’s case and the police are going to track the woman and children right from their temporary camps, situated in Habibganj police station area. The ACP added that early morning on Tuesday they searched abandoned areas near the Hanuman temple area. The police found the decomposed bodies of the two children in the backyard of a building. The bodies have been sent for post-mortem to get details about the cause of the deaths. Sources informed that the mental health of the mother is not good. She was admitted to the hospital and was undergoing treatment. Her husband is a labourer. 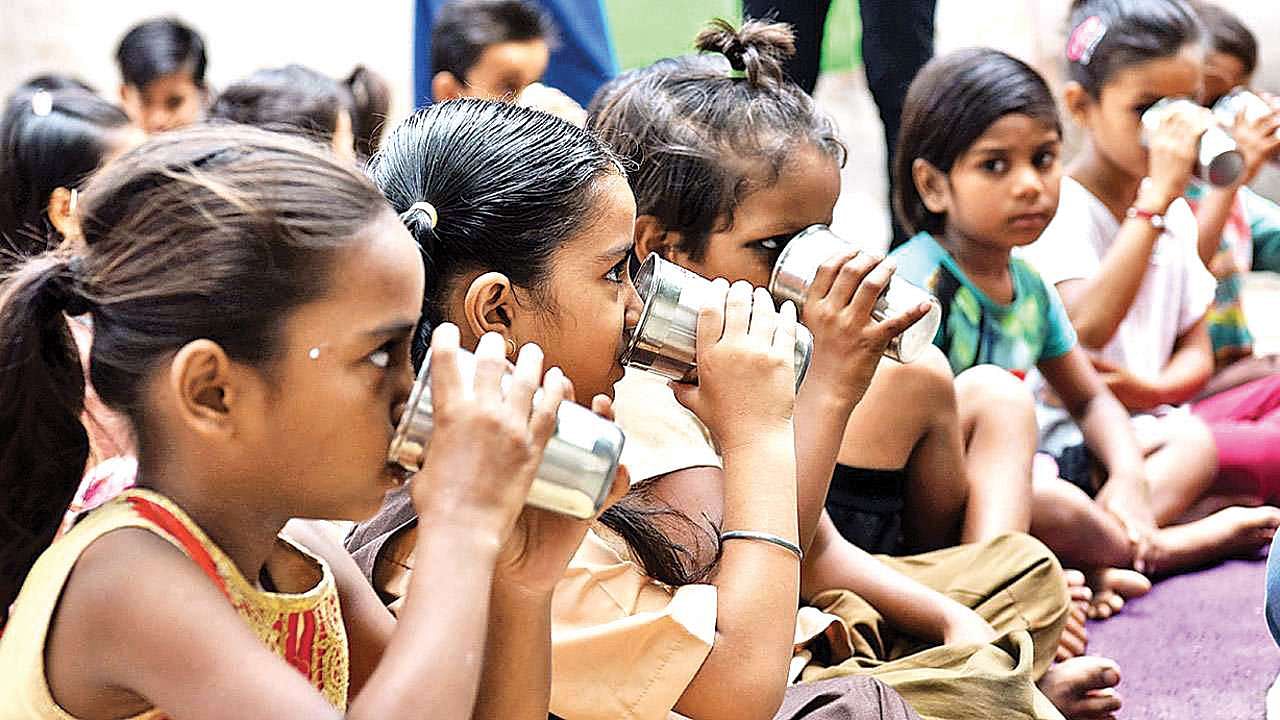