The woman was waiting for a bus at Berasia Bus station when two persons came in a car and abducted her on September 11.
Staff Reporter

Bhopal (Madhya Pradesh): A 22-year-old woman was allegedly abducted from Bhopal, held captive and gang-raped for over 45 days in Gwalior.

According to reports, the woman, a resident of Berasia, was waiting for a bus at Berasia bus stand on September 11. She was supposed to visit her parents in Narsinghgarh of Rajgarh district.

In her statement, the woman, 22, told the police that two accused approached and offered her lift. Instead of going to Narsinghpur, they drove the car to Gwalior, where they confined her captive in a room.

They also snatched her mobile phone and purse so that she couldn’t contact anyone, said the Berasia police.

The police added that the woman somehow managed to escape October 25 and came back to Bhopal. She later lodged a complaint against the accused identified as Khemu Nat, 40 and Ashok, 55.

The police said that one of the accused Khemu had been arrested on Wednesday and efforts were on to nab another accused. 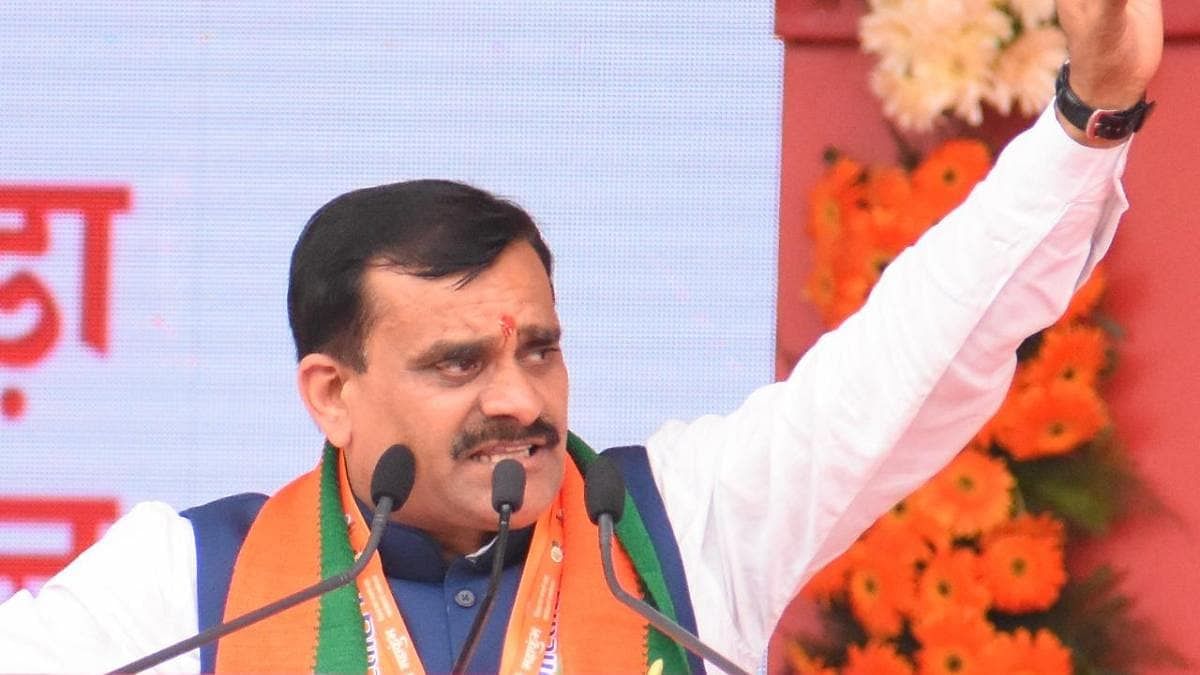