The state president asked people to vote for BJP so that terror does not return.
Staff Reporter 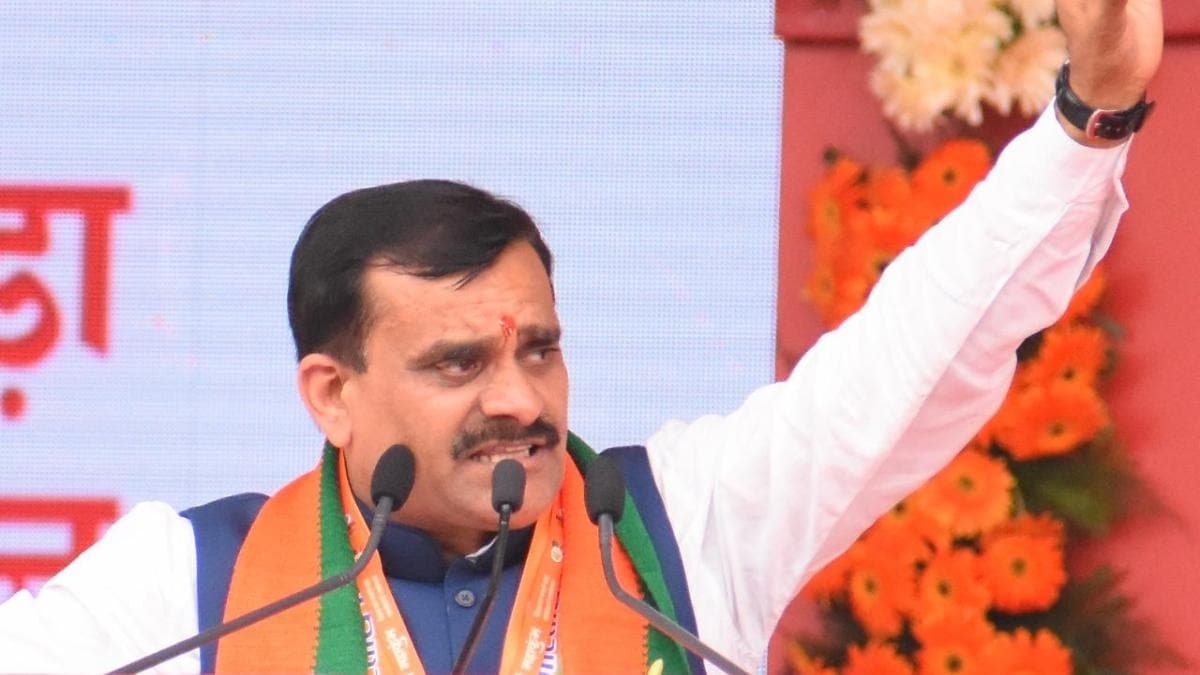 “Whoever tried to raise voice against the terror, the voice was suppressed. But when the BJP came in power, terror ended,” he added. The state president asked people to vote for BJP so that terror does not return. He further added that local BJP leader Sunil Nayak was killed as he raised the issues of poor.

Speaking further, Sharma said chief minister Kamal Nath would often “weep over empty coffers” whenever ministers and MLAs asked him for money for development works. He stated that since the BJP has formed the government in the state, development works have started and will continue in future. 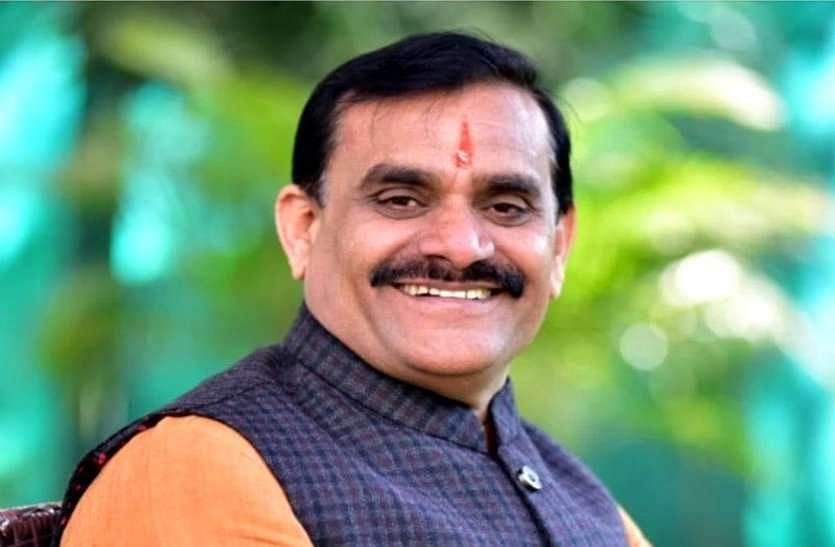 Madhya Pradesh: Whatever I am is because of the organisation and half pants, says state BJP...