Madhya Pradesh: Whatever I am is because of the organisation and half pants, says state BJP president VD Sharma 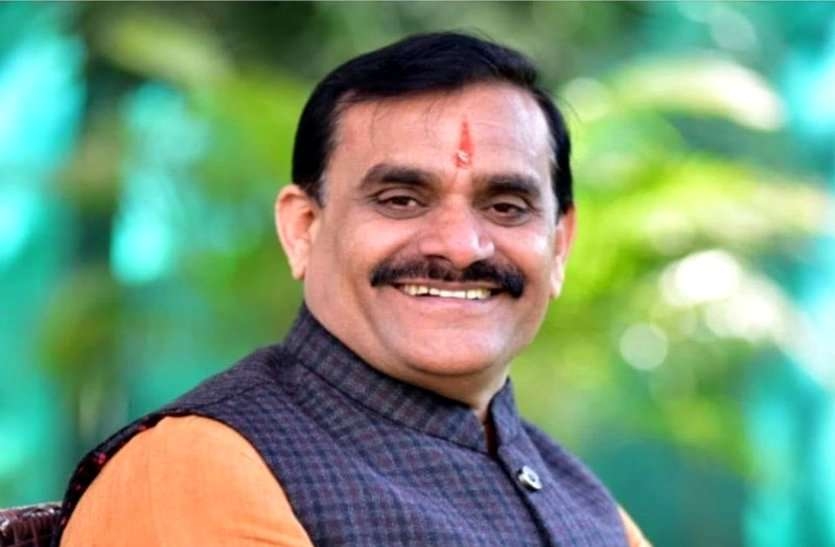 BHOPAL: Shooting back at former CM Kamal Nath for his comment, the state BJP chief said that his identity is because of his organization, dress code of which is half pants.

“Whatever you see in me is just because of the half pants and I am proud that I am a part of such an organisation which is known for its values and the half-pants,” said state BJP president VD Sharma, while talking to media, here on Wednesday.

The former chief minister Nath during a public meeting on Khandwa on Tuesday had commented on Sharma saying that he (Nath) entered politics when Sharma used to wear ‘half pants’.

“People know what I am and my party leadership elevated me to this position, I don’t need any certificate from Nath,” said Sharma.

Sharma further added “This half-pant has knocked down the Congress of which Nath is a member. The grand old party has become obsolete and the ideology of this ‘half pant’ is gaining ground.”

Shyama Prasad Mukherjee has told Jawaharlal Nehru that this ideology will finish the Congress, added the BJP chief.