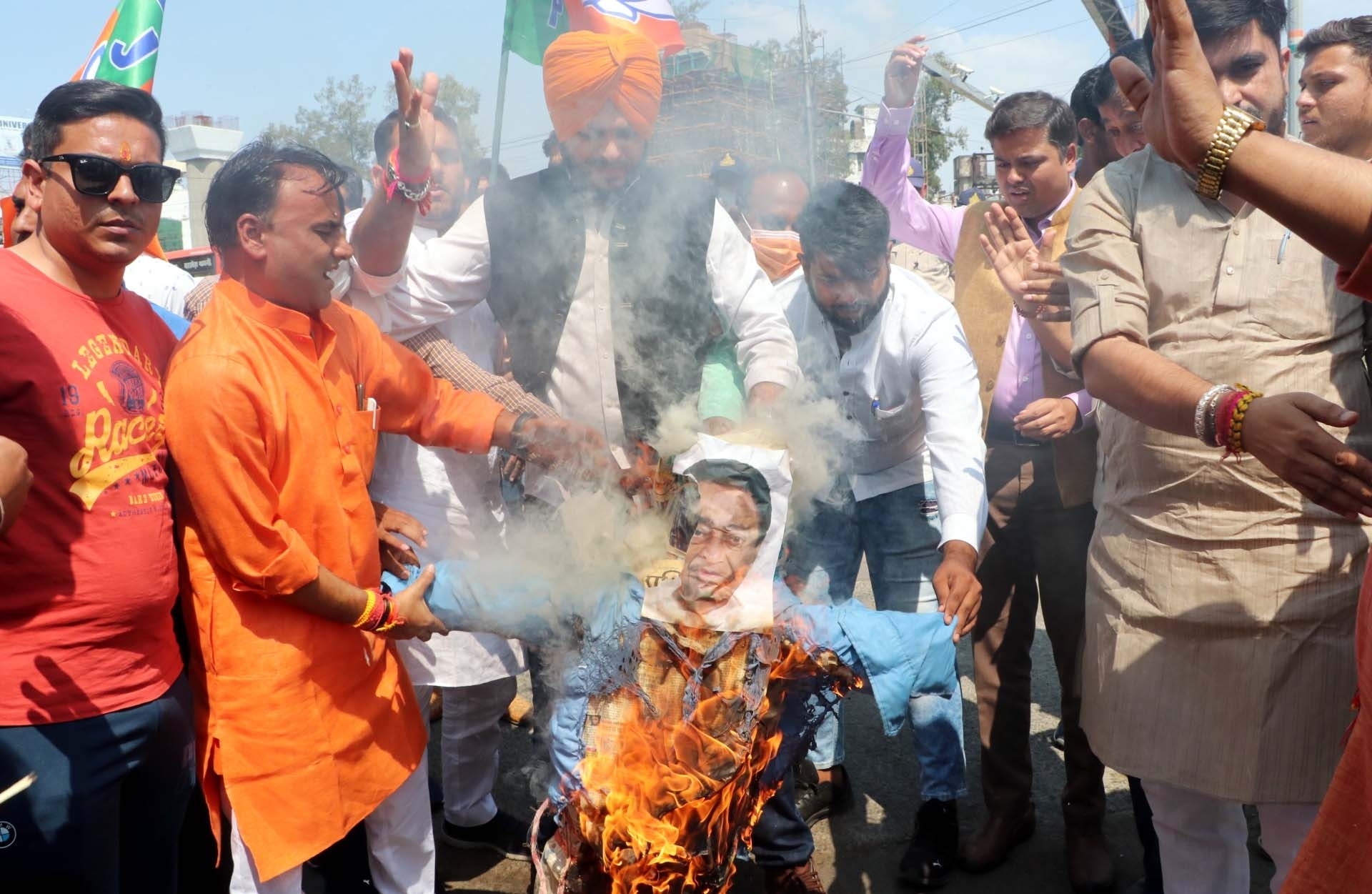 During a public meeting in Khandwa, the PCC chief allegedly commented that he (Nath) had entered politics when Sharma used to wear knickers. Taking offence to the comment, BJYM state president Vaibhav Pawar and other activists staged a protest here at Board office square and burnt an effigy of the ex-CM.

Talking to the media, Pawar stated that the ex chief minister had forgotten the dignity of the post he held and now he has become unethical. “Many a time he forgets the name of the party candidates and also dishonours women by calling them ‘item’”, said Pawar.

BJYM media in-charge Ankit Garg said that as per the organisational district they have 57 districts in the state. All the BJYM units held protests in all these districts and burnt effigy of ex-CM Nath. 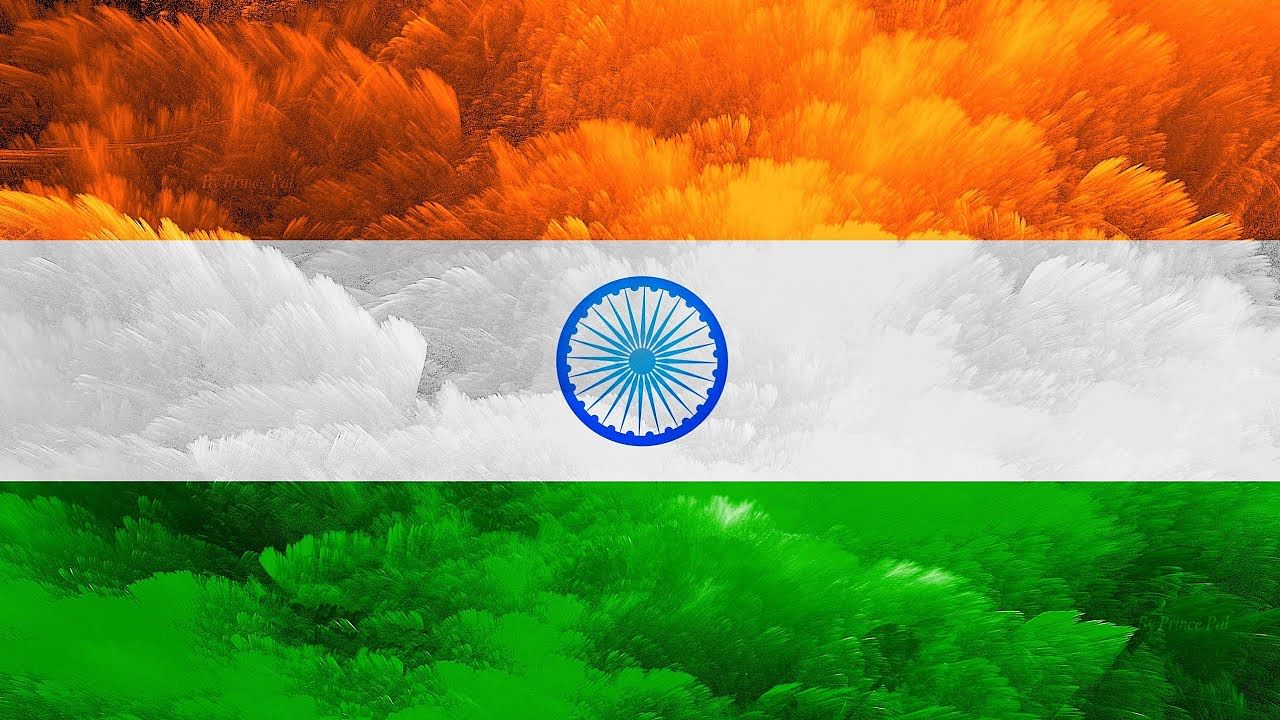