There was argument between two groups of student of a private school after a group didn't chant Bharat Mata Ki Jai.
ANI 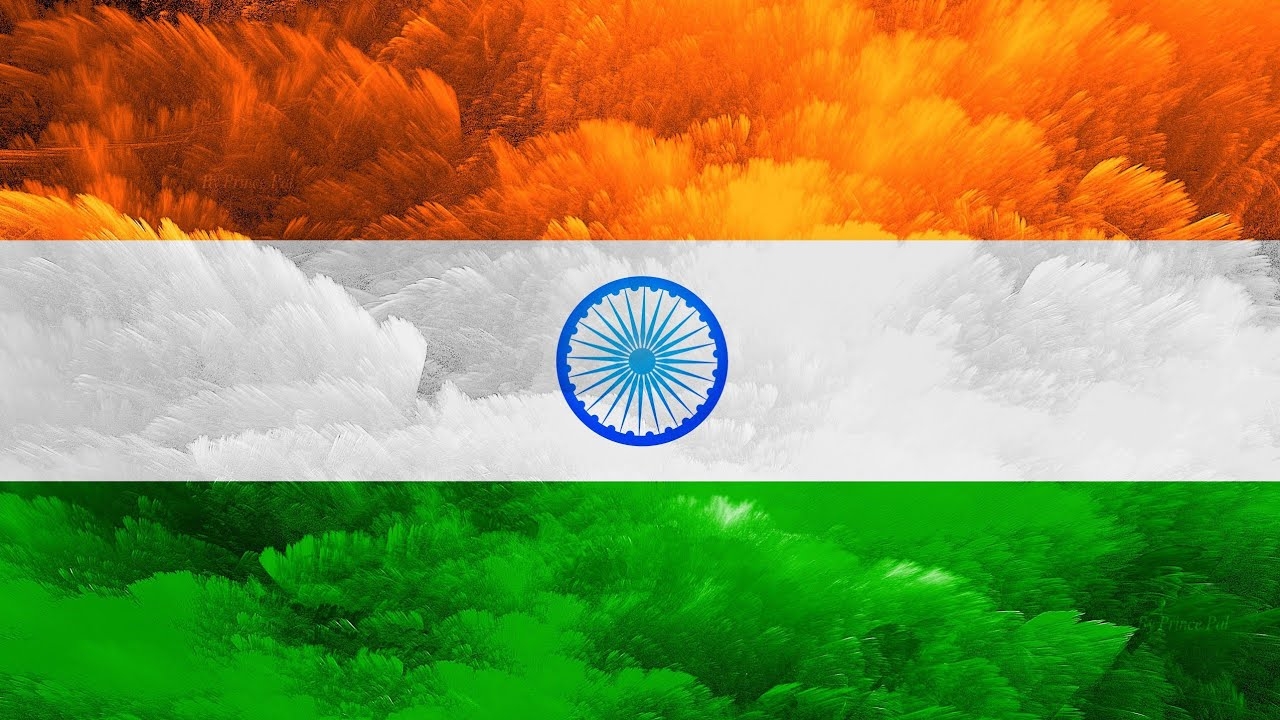 Agar Malwa (Madhya Pradesh): An FIR has been registered against a group of Muslim students for allegedly assaulting their schoolmates over chanting of 'Bharat Mata Ki Jai' at a prayer meeting in Agar Malwa district of Madhya Pradesh.

As per information shared by police, in a private school here, some boys did not chant the slogan 'Bharat Mata Ki Jai' after the national anthem, following which, there was a ruckus among the students for not raising the slogans on Tuesday.

"After leaving school, some Muslim students along with other people attacked a student named Bharat Singh Rajput and his friends and beat them up with sticks near Kasai Mohalla after school. Also, they said that what is Mother India, who are you to tell us to chant Bharat Mata ki Jai and they also threatened to kill them," said the police.

Kanodia added that the police have registered a case under different sections against Tahir, Azhar, Shakeel, Pintu, Shofi, Raja and others based on the complaint lodged by Bharat Singh.

An FIR has been registered in the case. Further investigation into the matter is underway. 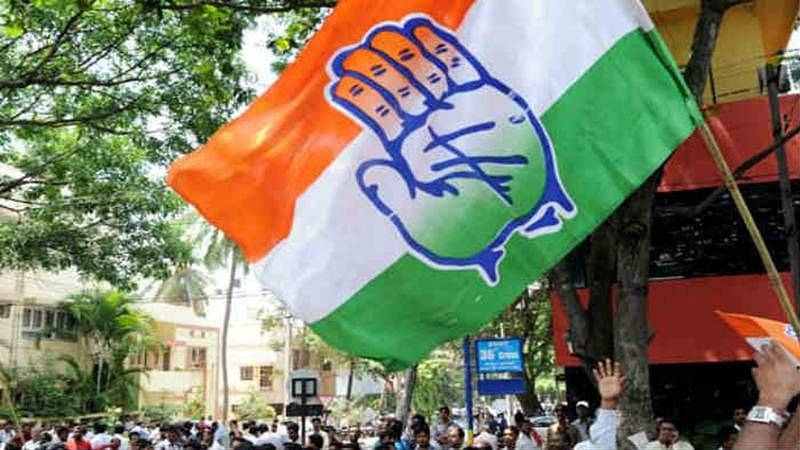