The MP women’s team trained by Ranjeet Gaud and led by Sakshi, consisted of Triveni, Ishika, Kanishka, Jyoti and Nilottama, Palak, and Suhani. The men’s team’s captain was Vikram.

Madhya Pradesh Ball Badminton Sangh executive president Alok Khare and general secretary Naushad Ali, along with other officials, congratulated all the athletes for their performance at the championship and wished them well for their upcoming tournaments.

Read Also
Navi Mumbai: All India Sub Junior (Under-13) Badminton Tournament 2022 to be held at NMSA 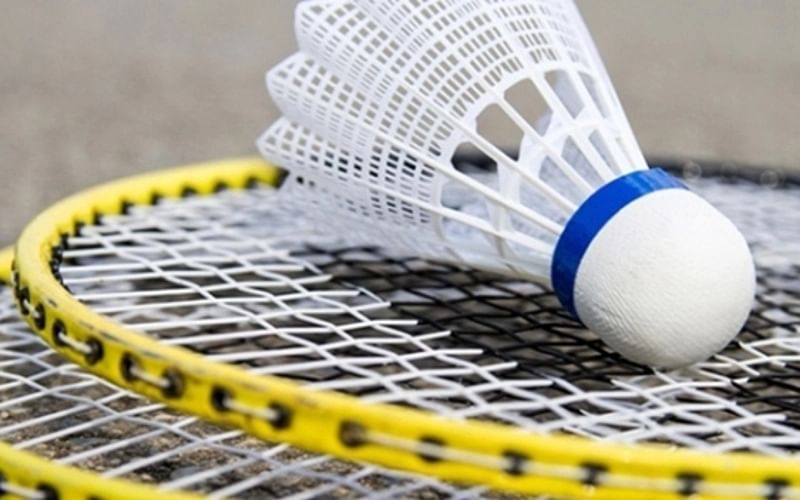