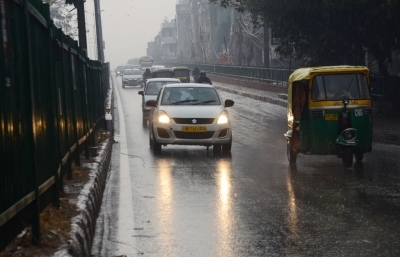 Bhopal (Madhya Pradesh): The state has received double the normal rainfall in first 10 days in June.

As the occurrence of pre-monsoon rain is better, rainfall during monsoon will be equally good in July and August. Monsoon is expected to hit the state by June 15 or June 16 from Balaghat side in the state.

As per meteorological department, in first 10 days, state generally receives 15.7 mm rain fall (half inch) but it recorded 20.3 mm this year.

The western region comprising Bhopal, Betul, Ashok Nagar, Mandsaur received more rain fall in first 10 days of June compared to eastern areas. This region has recorded 150 per cent to 300 per cent rain so far. Generally, western region receives 15.8 mm but it received 21.8 mm, which is 38 per cent more than normal.

The eastern region barring Sidhi, Singrauli and Tikamgarh, recorded even up to 324 per cent rainfall in first 10 days of June. 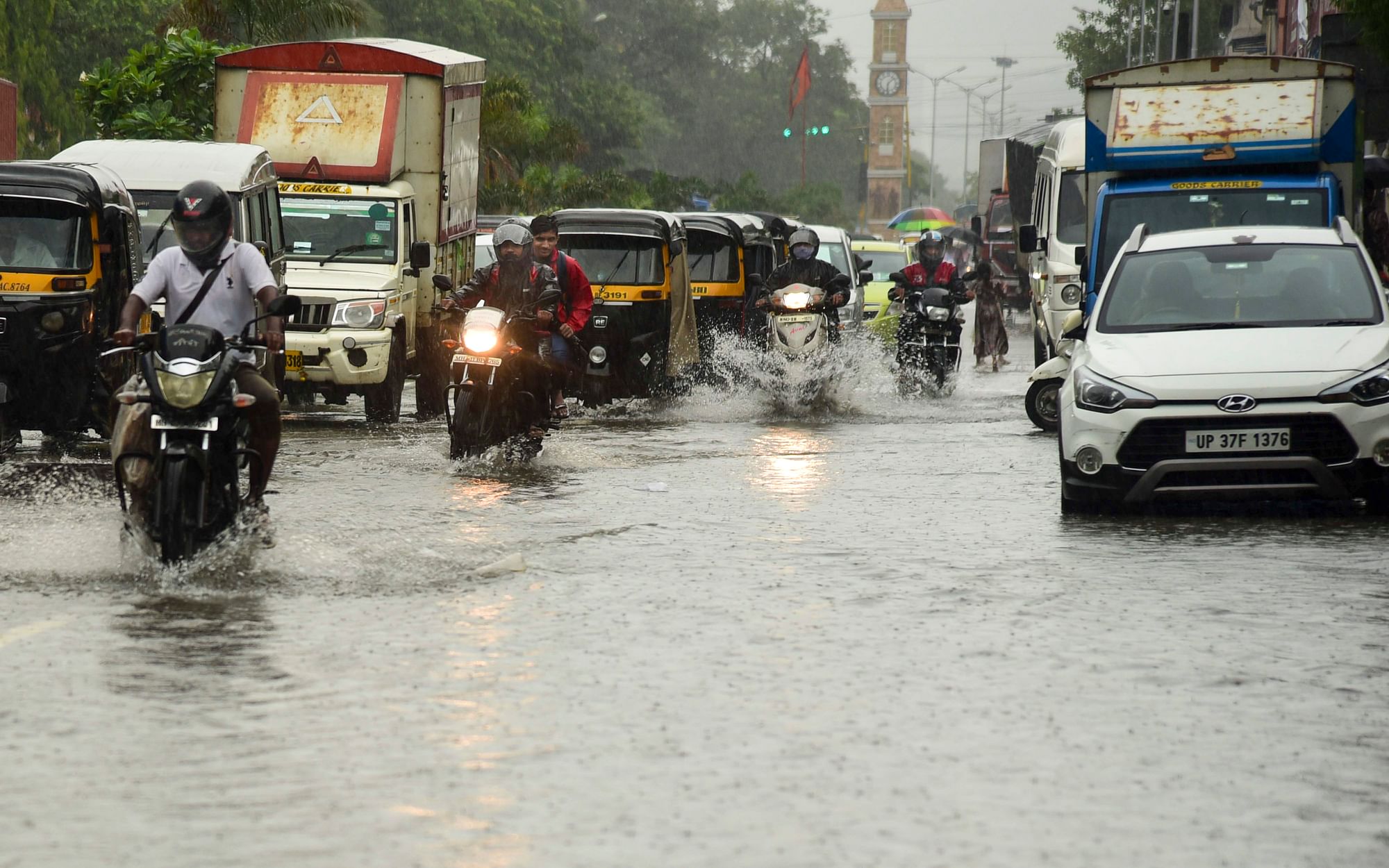