According to JUDA, administration and police have been making inquiries from their parents with regard to their sons and daughters who are junior doctors.

Bhopal (Madhya Pradesh): The doctors on strike have charged state government with harassing their parents at night. A video of JUDA has been uploaded in social media. JUDA is on strike for fulfillment of 6 demands including hike of 24 per cent in stipend and 6 per cent annual hike.

According to JUDA, administration and police have been making inquiries from their parents with regard to their sons and daughters who are junior doctors.

“For last one-and-half years, I have not talked to my parents because of work load during pandemic. I was not expecting it when I raised the issue of stipend hike. Parents phoned me at midnight asking me to come back as police harassed them because we raised voice against state government,” he added.

Dr Pathak further said their 6 demands are justified and even state medical education minister Vishvas Sarang assured that their demands will be met. “But now, he made U-turn instead of accepting our demands,” he added. 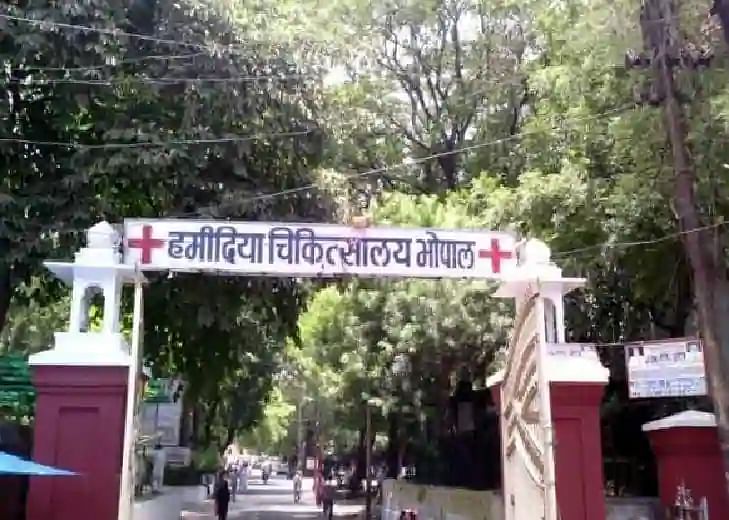 Khelo India 2022: Tamil Nadu and West Bengal to face each other in women’s volleyball finals