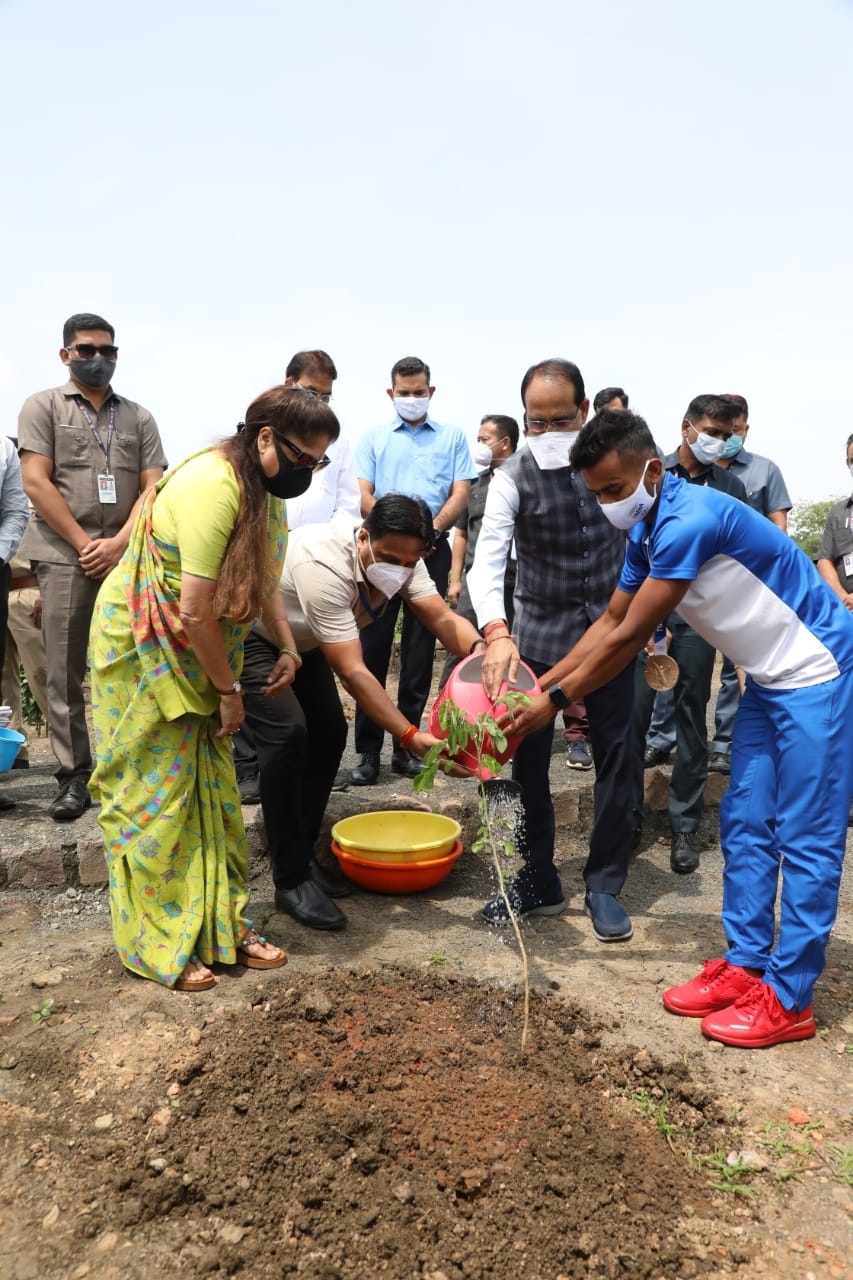 The CM presented a cheque of Rs one crore and a shawl to Sagar during a function held at Minto Hall in Bhopal.

Earlier in the day, Chouhan and Sagar planted a sapling at the Smart City Park here.

After Sagar scored a goal in the match against Argentina that ensured India's place in the quarterfinals of the Olympics, Chouhan had spoken to the midfielder and congratulated him.

The Indian hockey team later entered the semi-finals and won the bronze medal at the Olympics. 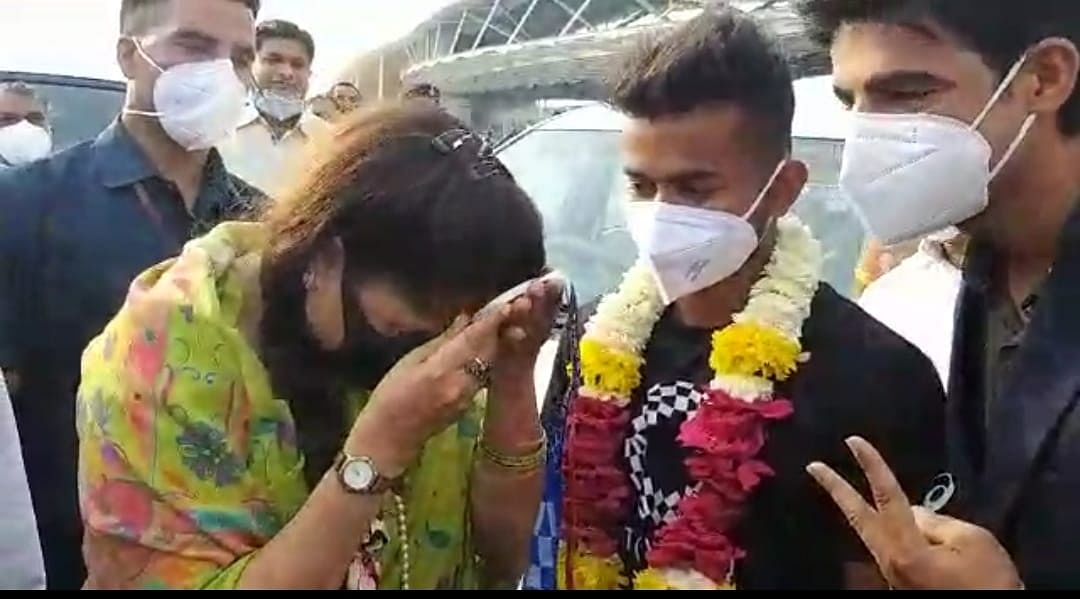 Bhopal: Now, we have to focus for gold medal, says Vivek Sagar