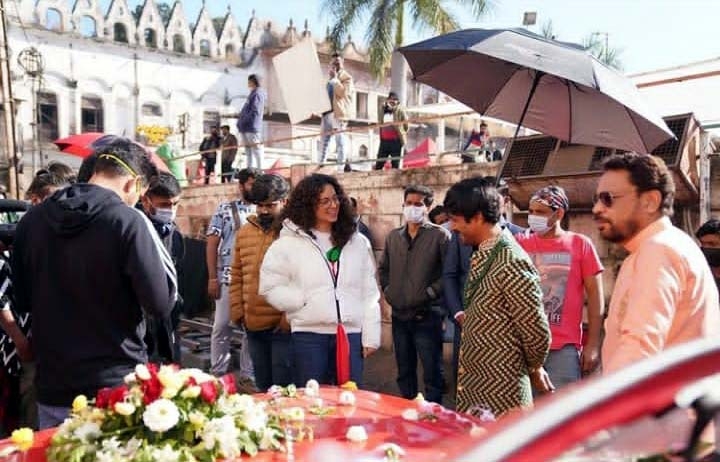 Remembering 2021:Kangana Ranaut during shooting of her movie in Bhopal |

BHOPAL: Covid-19 pandemic has drastically changed the way films are shot, plays are staged and concerts are organised. Even as 2021 draws to a close, things are not looking up.Films are now being shot with smaller cast and crew and the bonhomie on sets has become a thing of the past. Theatre actors and performing artistes are yet to adjust to the new normal, where applause has been replaced by ‘likes’ and live audiences by cameras.

Founding director of Zel Z Entertainment, Bhopal, Syed Zaid Ali says that now the members of the crew and the cast coming from Mumbai are required to carry their RT-PCR negative test reports with them and during their stay in the city they are subjected to the tests every 10 days.

Anyone who is found coughing or suffering from cold is immediately confined to ‘sick bay’, a room reserved in hotels for suspected Covid patients. Oximeters and thermal body scanners have become a must at all shooting sets. The size of filming crews has been reduced by 20 to 25%. A majority of junior artistes are now hired locally and so are others like security personnel, spot boys and even assistant directors. 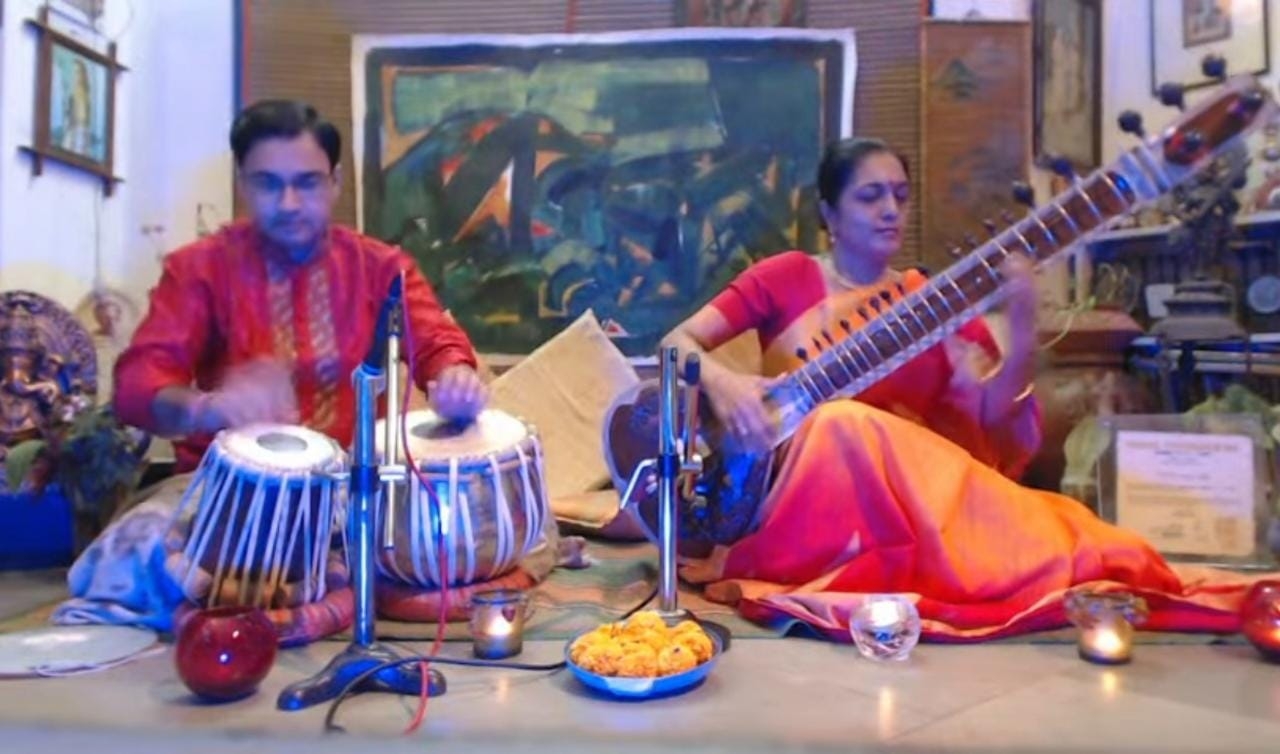 According to Vikram Mastal, a TV actor, ‘namastes’ have replaced handshakes on the sets. Auditions are conducted on mobile though look tests are still done in-person. Story narration sessions are held on Zoom or Google Meet and so are interactions with the media. Earlier, film crews visiting a city for shooting went on a tour of the local places of interest. That has stopped. “I badly miss those tours. Sometimes, a person waved to you or asked for your autograph. That gave us actors a kick. That is missing now,” he says. And of course, he adds, the actors have less work to do and that has impacted their income.Film actor and theatre actor-director Balendra Singh says that now film crews have an additional ‘health department’ complete with a doctor and an ambulance. “As soon as you have said your dialogue, you are asked to mask-up,” he says. According to him, a number of theatre actors from nearby towns who used to live and work in Bhopal have returned to their homes. Their families are not allowing them to come to the city,” he says. Theatre directors now prefer plays which can be staged with a less number of actors. Intimate and kissing scenes are out, Singh says. 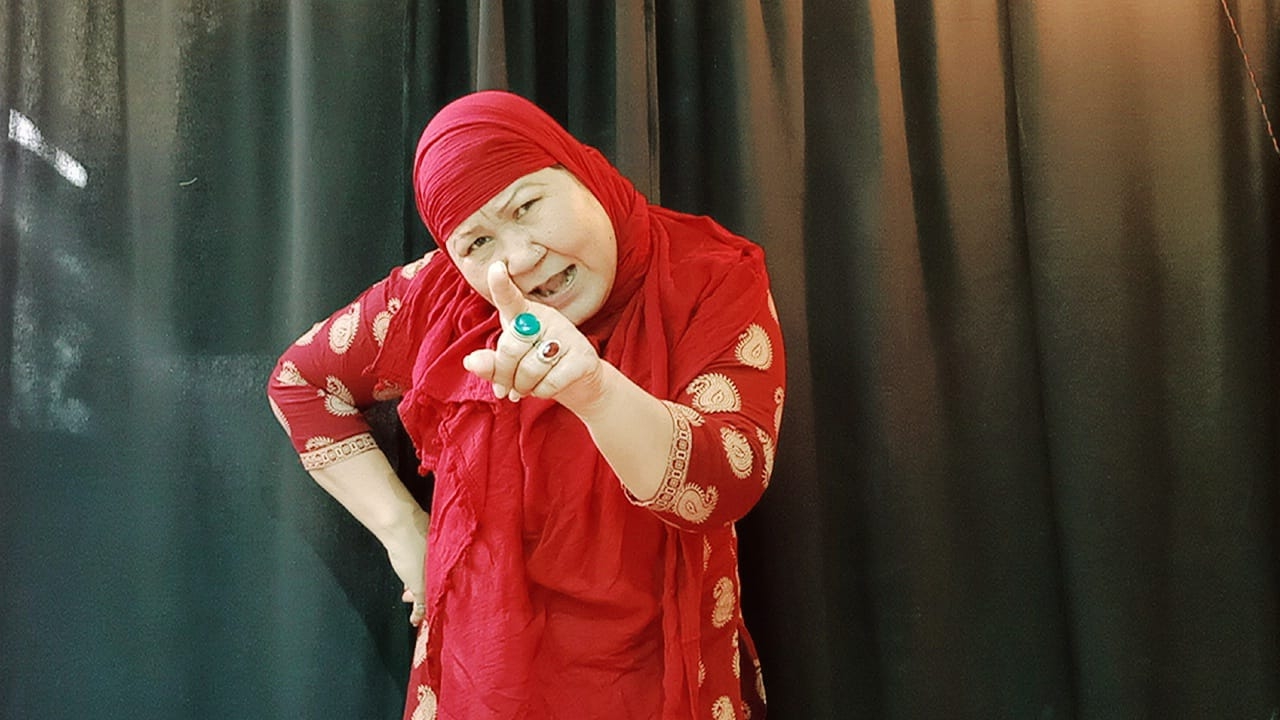 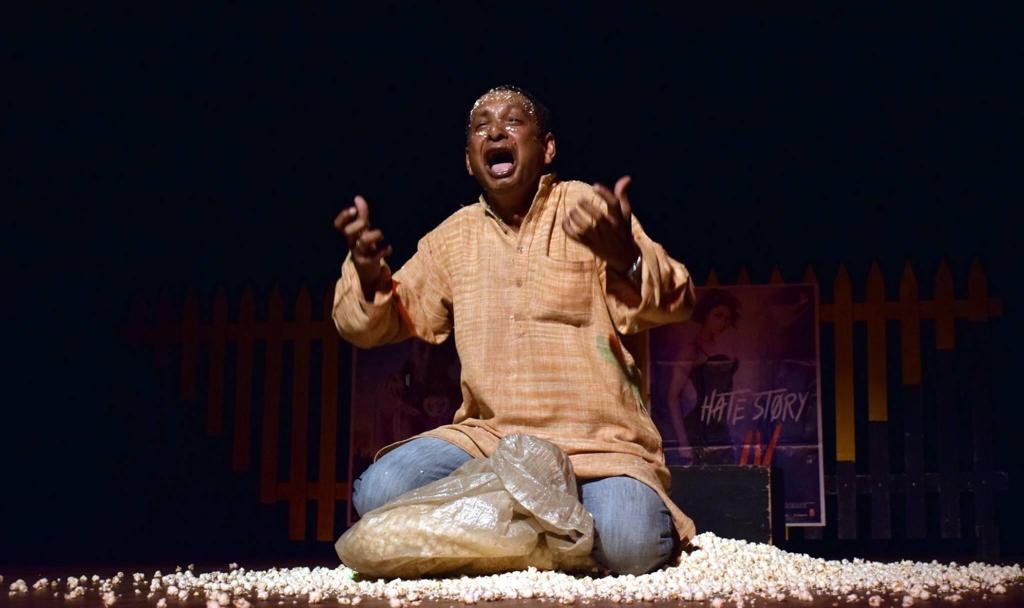 Sitarist Smita Nagdev says that since 2003, every summer, she went on a Europe tour for concerts. “I have not performed abroad for two years now and though some programmes in foreign cities are lined-up for May next year, I doubt if they would materialise,” she says.

Smita is not enthused by the idea of online concerts. “It is the audience who give energy to the performers,” she says. Smita says that of her around 10 concerts this year, eight were online and two were live but without audience. The pandemic has been a big setback for artists, she says.

Kathak dancer V. Anuradha Singh, however, has a slightly different take on the issue. “Over the past one year, I have posted 300 videos on YouTube and I have performed on around 70 occasions on FB Live. I received 1.30 crore views. Had I performed on stage in auditoriums, the number of audience would have been much lower,” she says. Moreover, according to her, online platforms give the artists an opportunity to introduce their talent to a global audience. 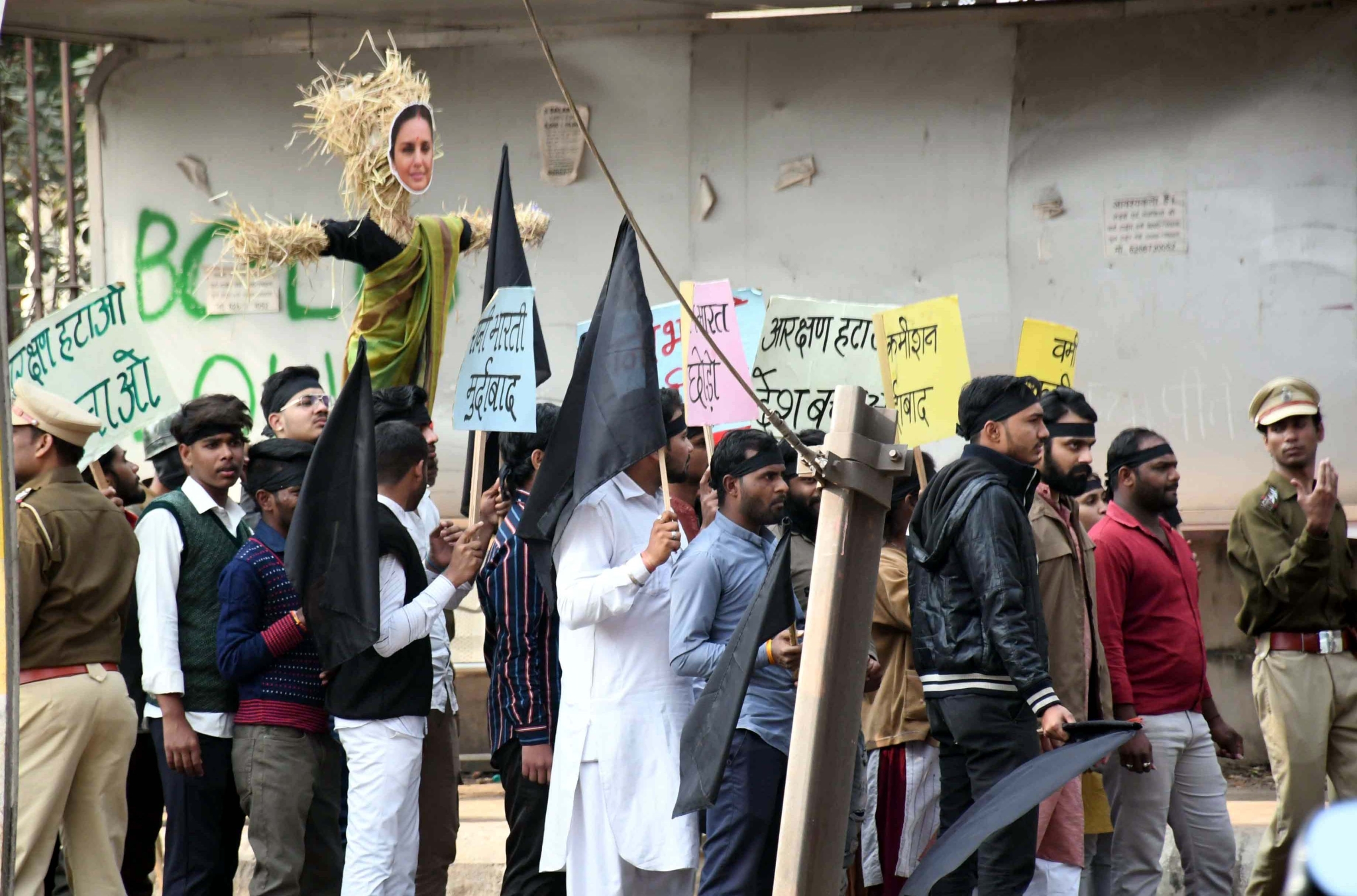 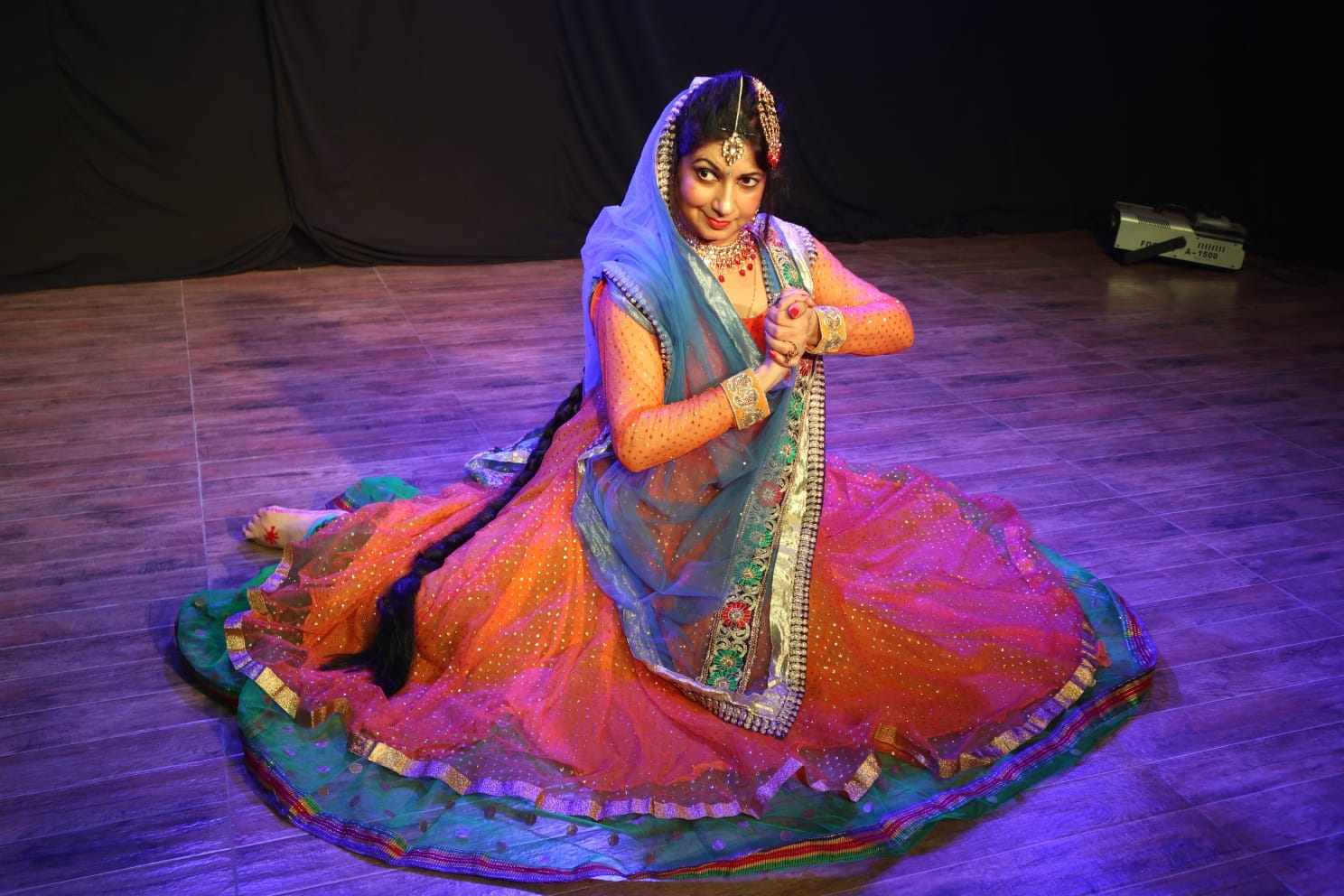 Dhrupad singer Umakant Gundecha says that online concerts are fine but they fetch no income to the artists. “Many of my programmes have been cancelled over the last two years," he says. According to him, organising programmes even in the country has become difficult because all states have different guidelines and norms.

Theatre actor-director Bishna Chauhan says that the pandemic has led to ‘Poor Theatre’. Now you perform plays on your terrace or in your courtyard without proper costumes, lighting and sets,” she says. Now the content of plays is getting richer and the emphasis is on plays which require less number of actors, she says.