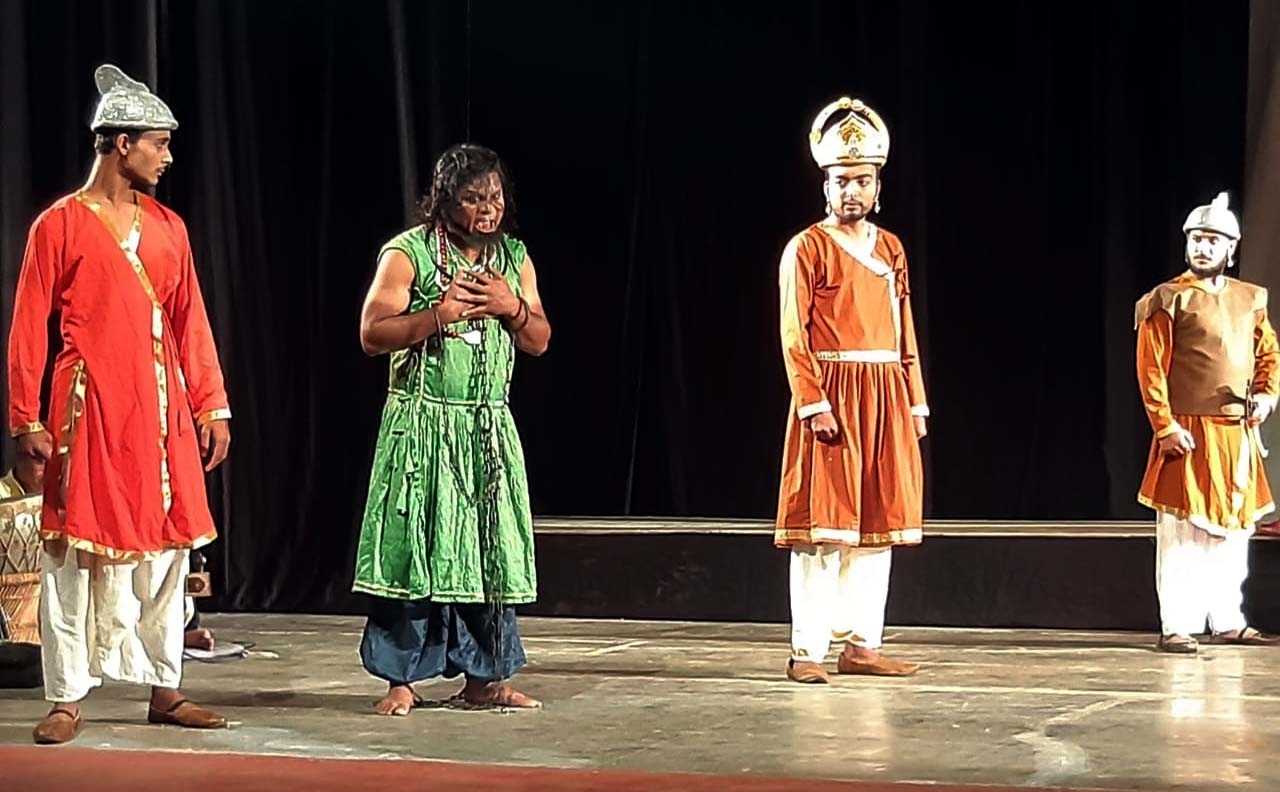 Bhopal: A three-day drama festival began with a play, Prithiviraj Chauhan, at Rangshree Little Ballet Troupe in the city from Friday.

The fest is being organised by Aahan, an educational, cultural and social welfare committee.

Written, directed and conceptualised by Ashish Shrivastava, the play was based on life of Prithviraj Chauhan, a king from Chauhan dynasty. He ruled Sapadalaksha, the traditional Chahamana territory, in present-day north-western India. He controlled much of present-day Rajasthan, Haryana, and Delhi; and some parts of Punjab, Madhya Pradesh and Uttar Pradesh. His capital was Ajayameru (modern Ajmer).

Early in his career, Prithviraj achieved military successes against several neighbouring kingdoms, most notably against Chandela king Paramardi. He also repulsed the early invasions by Muhammad of Ghor, a ruler of Muslim Ghurid dynasty. However, in 1192 CE, the Ghurids defeated Prithviraj at the second battle of Tarain, and executed him shortly after. His defeat at Tarain is seen as a landmark event in Islamic conquest of India and has been described in several semi-legendary accounts. The most popular of these accounts is Prithviraj Raso, which presents him as a Rajput.

Ashish Ojha played the role of Prithviraj Chauhan. A play, The Bear and Message, directed by Shobha Chatterjee will be staged on Saturday from 7 pm. 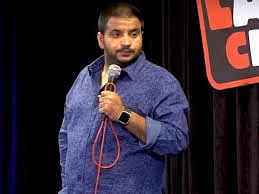