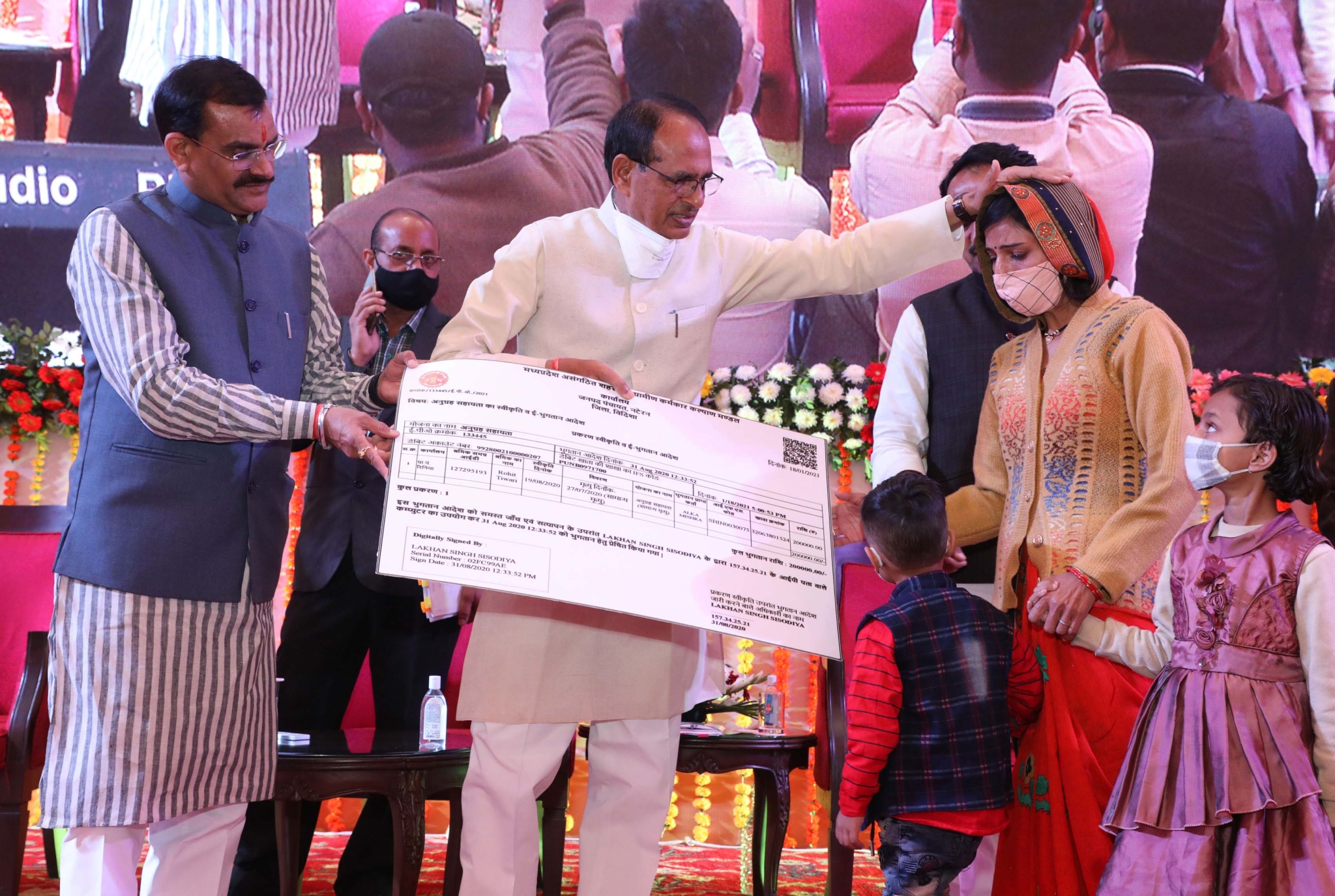 BHOPAL: Ladli Laxmi Utsav, organised by Directorate Woman and Child Development will be held at Minto Hall  on Thursday - the concluding day of Navratri  from 3pm.

The function, chaired by chief minister Shivraj Singh Chauhan, will be virtually joined by more than 35 lakh Ladli Laxmis (the beneficiaries of the scheme). The total number of beneficiaries is upwards of 40 lakh. Of them, those studying in classes 6-12 will join the event. The event will begin with the Kanya Pujan ritual.

One of the flagship schemes of the state government, Ladli Laxmi was launched by Chauhan in May 2007 during his first term as the chief minister. Under the scheme, the government extends financial help to the mothers of daughters for their education and marriage.

Assistant director of the department, Bhopal, Ramgopal  Yadav  says around 200 beneficiaries from four districts including Bhopal, Raisen, Vidisha and Sehore will attend the function in-person. The rest of them will join virtually along with their parents except the areas where bypolls are underway.

The chief minister will handover scheme certificates to five girls and acceptance letters to five girls, Yadav says. The minister will also electronically transfer the scholarship amount of Rs 5.99 crore to the bank accounts of 21,550 girls.  He will launch Ladli Laxmi 2.0.

The programme will be telecast on Doordarshan and spread through computer, laptop and mobile to every village, Anganwadi center, municipalities and district headquarters. A link of this broadcast should be sent to all public representatives, departmental officers, members of Shaurya Dal, Self-Help Groups and Matru Sahyogini, to give a message to the girls and their mothers to join the Utsav, the government has directed. 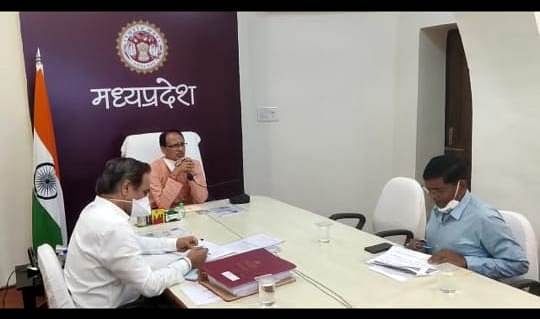