Addressing the programme, Shivprakash said, “ Kushabhau Thakre was a saint without saffron attire. On the basis of his work, RSS framed the working structure of Pracharaks. We should follow his footprints.”

Paying tributes to Thakre, Chief Minister Shivraj Singh Chouhan said, “ Thakre had affection for workers just like Lord Krishna. We get inspiration for collective decision taking. BJP will celebrate his birth centenary in the state. Many schemes will be launched in his name.”

Union minister Narendra Singh Tomar said, “We can learn from Kushabhau Thakre how to identify potential workers and assign tasks to them accordingly. Most of his time strengthening the party. Credit goes to Kushabhau Thakre for the strong base of the party in MP.” Other leaders, speaking on his occasion, said “Kushabhau Thakre had all merits which are needed to be ideal workers. He was soft and down to earth. Thakre made state BJP and workers as a brand. His work is still appreciated not only in Madhya Pradesh but also at the national level in the party. If any worker follows his principle, his life will be successful.” 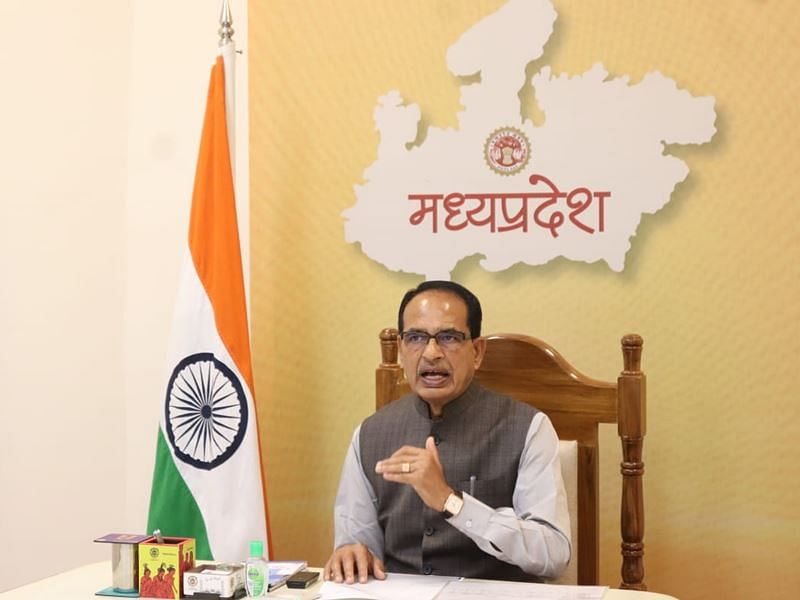