Bhopal(Madhya Pradesh): The directorate of culture organised  'Hindi Bhasha Samman Alankaran’ and ‘Kavi Sammelan' at Ravindra Convention Centre, Bhopal on Wednesday to mark Hindi Diwas. Littérateurs from across the country and world were feted in five categories for the year 2019 and 2020. Prize money of Rs 1 lakh was given to each awardee.

Sheela Kumari (Trivandrum) and Sudhir Mota (Bhopal) were feted with ‘Rashtriya Hindi Sewa Samman’ for the year 2019 and 2020. 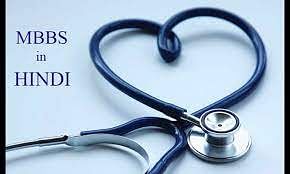