BHOPAL: In line of fire from the ruling party BJP leaders for being conspicuous by his absence during the election campaign except once state Congress president Kamal Nath will address at least 6 election meetings beginning October 17 in Khandwa Lok Sabha constituency and also Raigaon and Prithvipur assembly constituencies witnessing bypolls.

On October 18 the state Congress president will address two public meetings- first at Dhoolkot at 11.30 am and second at Punsa at 12.55 pm, both in Khandwa Lok Sabha constituency.

Next day he will visit Singhpur in Raigaon assembly constituency situated in Satna district where he will address another election meeting in the afternoon. The election meeting will be preceded by his address to office-bearers of mandal-sector-booth.

This phase of election meetings scheduled to be addressed by Kamal Nath will conclude on October 20 with 2 election meetings- first at Punjapura in Dewas district and Pandhana in Khandwa district at 1 pm, both places falling under Khandwa Lok Sabha seat.

Notably Kamal Nath was in line of fire of the ruling party BJP for, what the BJP leaders said, his absence even during the election campaign.

The ruling party has been raising the issue of poor health as well as advancing age of Nath for a long time prompting the latter to throw a challenge to chief minister Shivraj Singh Chouhan to compete with him in a race. 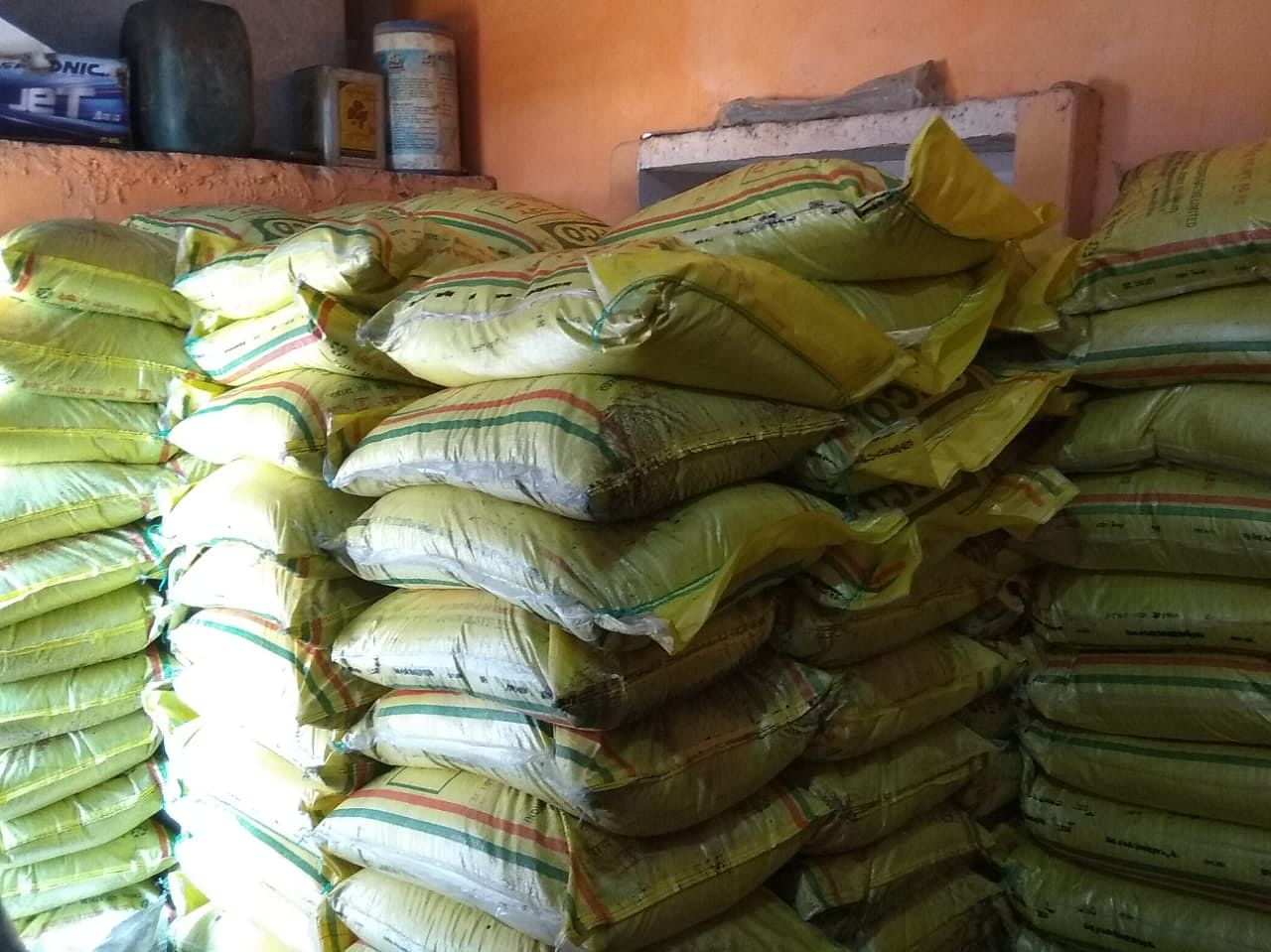