A joint team of district administration and police has seized 250 sacks of fake DAP fertiliser worth over Rs 1 crore from the possession of the accused.
FP News Service 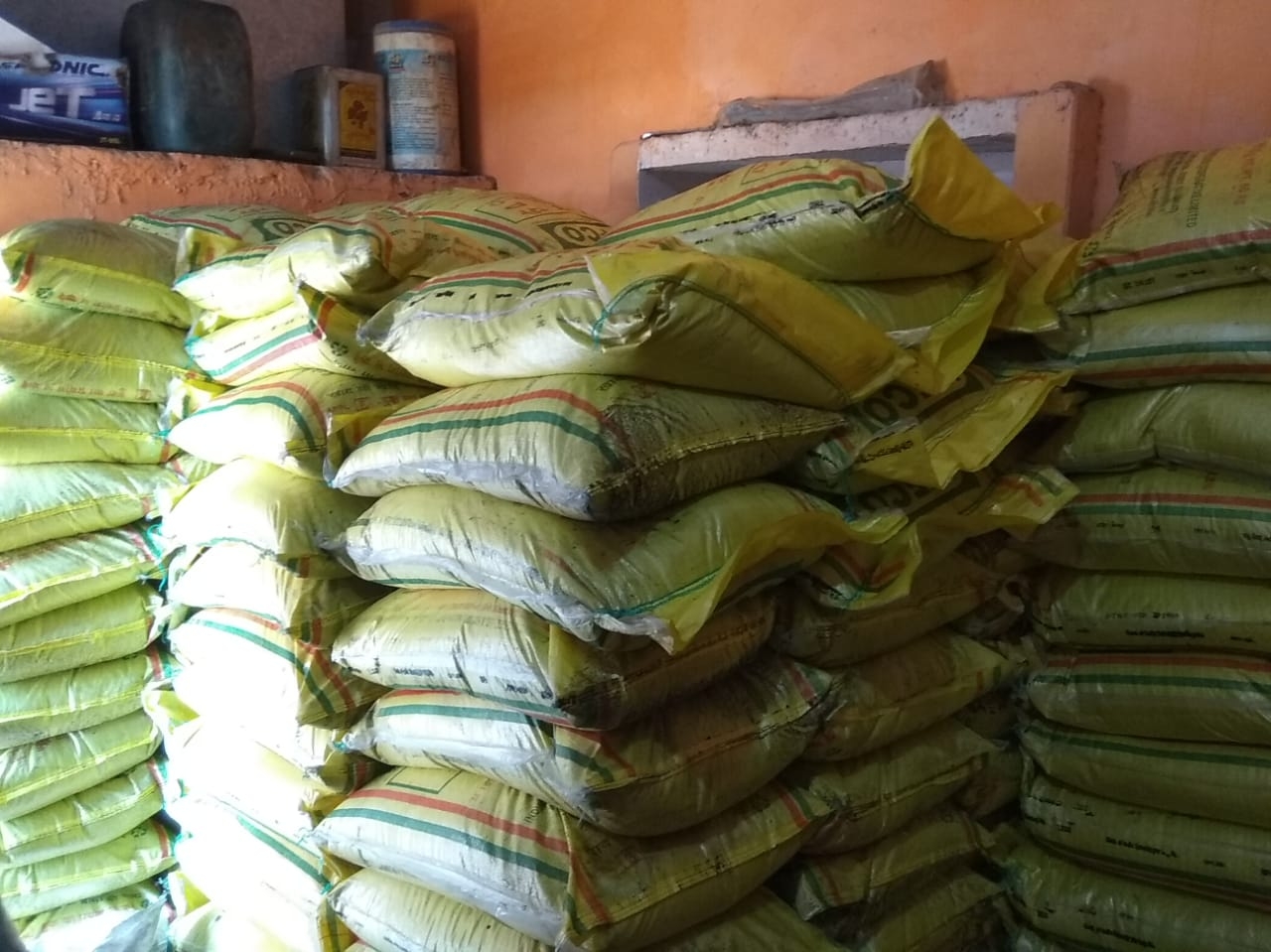 Gwalior (Madhya Pradesh): At a time when the Gwalior-Chambal region is reeling under fertiliser shortage, the district administration has dug out a factory making fake fertiliser in Morena district.

A team comprising the officials of the district administration and of the police has seized 250 sacks of fake DAP fertiliser worth more than Rs 1 crore from the possession of the accused.

Following a tip off that a few people were running a fake fertilizer-making factory in a house on the outskirts of Porsa town, Tehsildar Vivek Soni along with policemen raided place on Thursday morning.

According to information, Raja Singh Tomar, a resident of Khair village, was running the factory.

“We have also recovered 300 sacks of Go-plus power that was being used to make fake fertiliser,” Vivek Soni said.

He further said that the accused had taken the house on rent 20 days ago. “He informed the house owner that he would store painting materials there,” Soni said, adding that the accused was detained and interrogated to ascertain if he had sold fake fertiliser in the market. 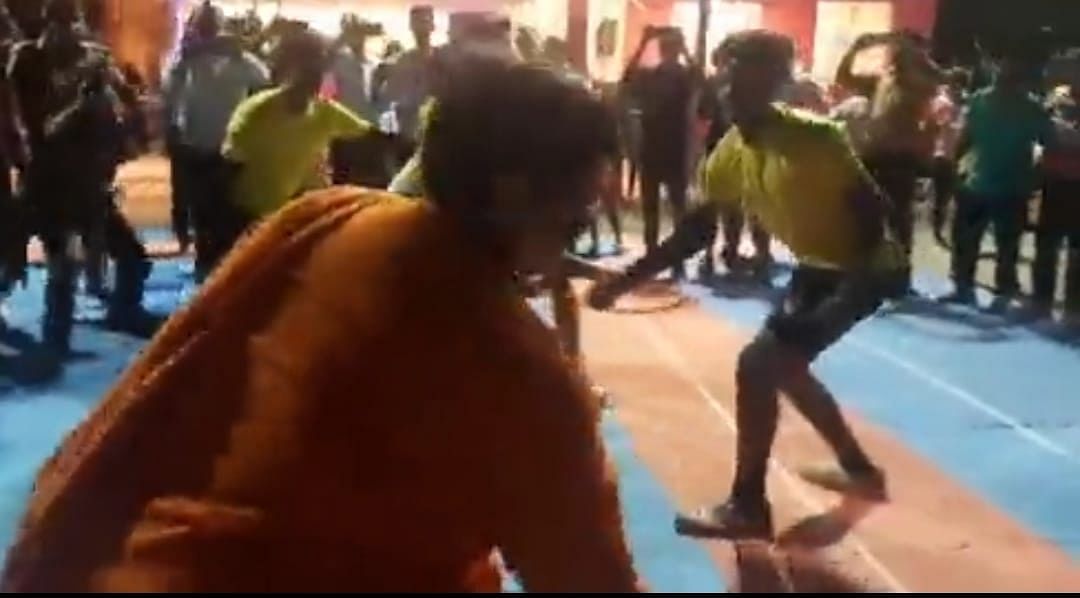