Bhopal: If cases don't increase in a week, markets will reopen 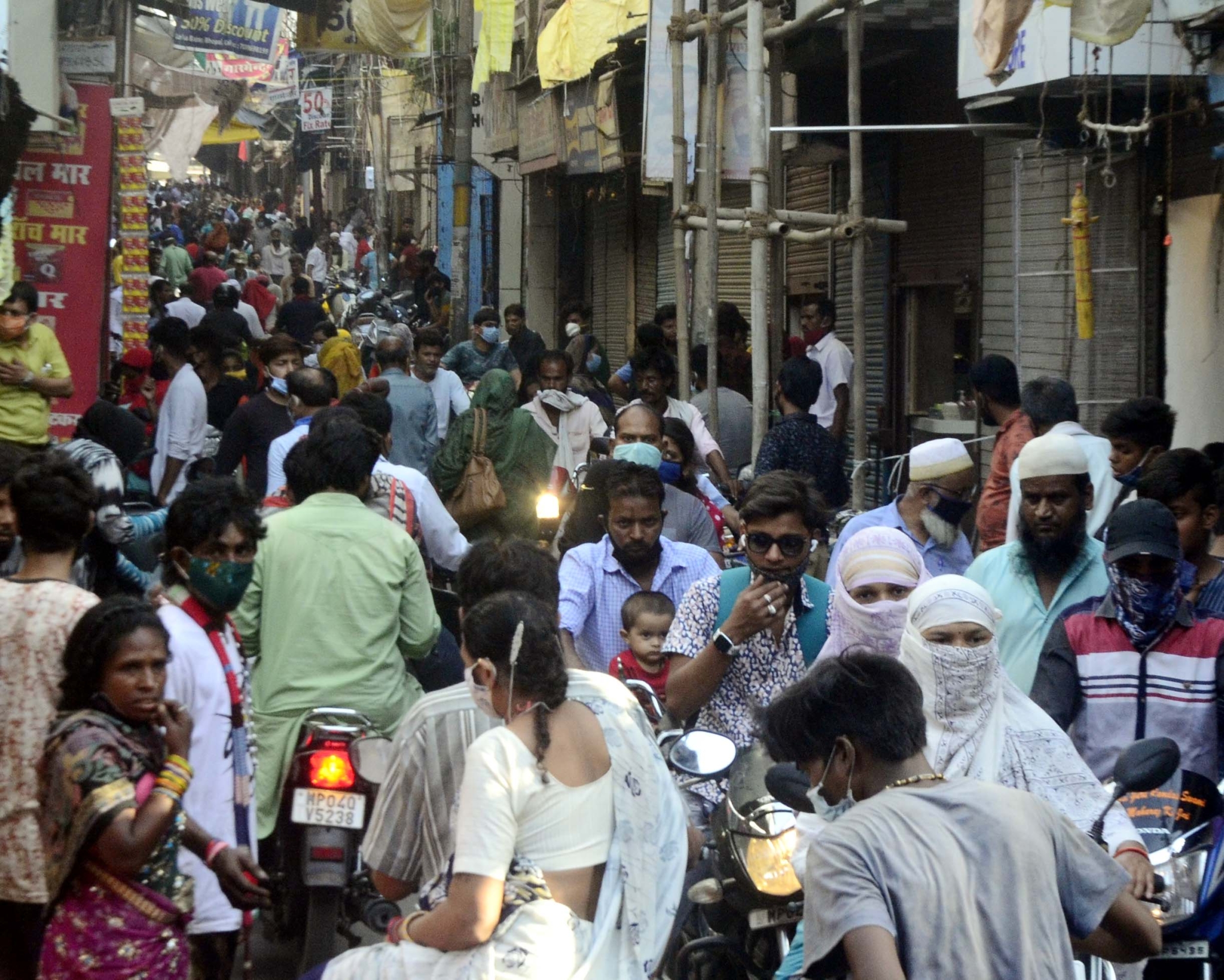 In such districts as Damoh and Morena, markets were partially reopened. In Bhopal, shops selling essential items have been allowed to reopen. Similarly, in Indore, only grocery shops were permitted to reopen.

It is because of confusion over reopening of markets that some traders are mounting pressure on the peopleís representatives to allow them to restart their businesses.

According to sources, several BJP leaders have held discussions with Chief Minister Shivraj Singh Chouhan about the reopening of markets. Chouhan has reportedly assured those leaders that, if there is no increase in the number of cases in a week, some more relaxations may be given in corona curfew. He also assured the BJP leaders that, if the cases do not shoot up, all markets would reopened after June 15. 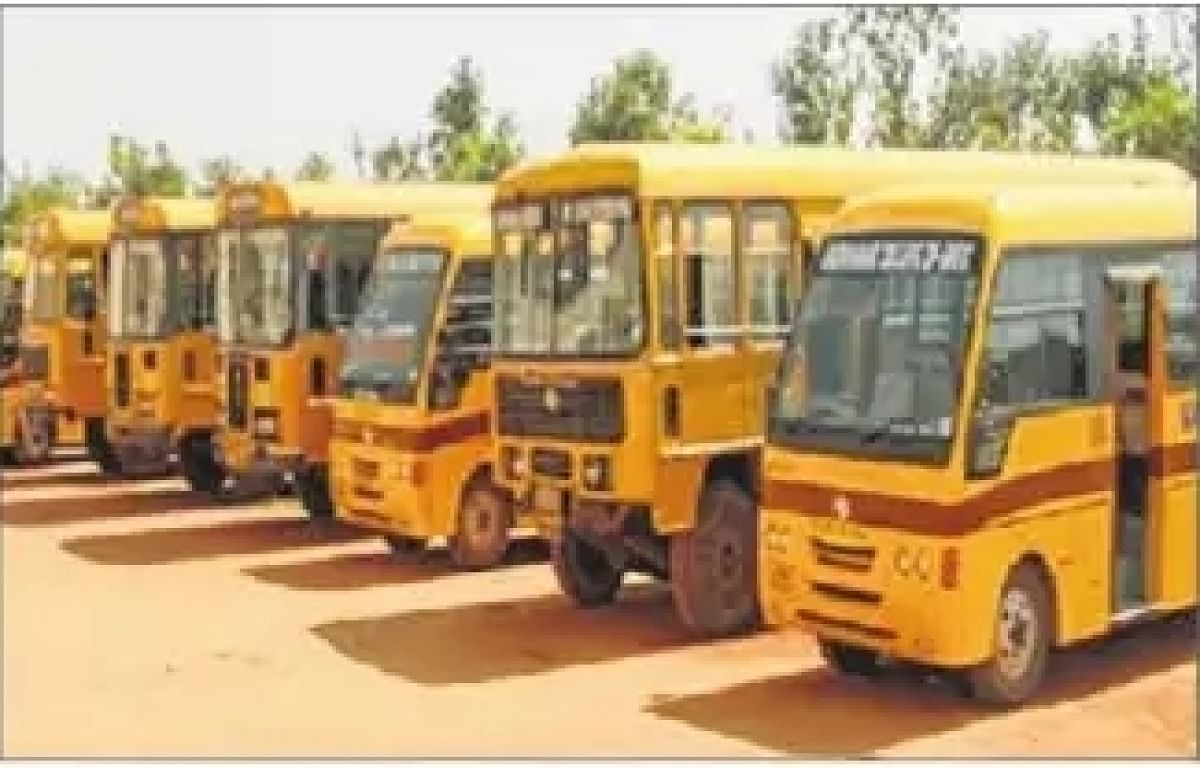