Advertisement
Home / Bhopal / Bhopal: I wish to ask SP, Bhind why this carelessness, police station must have been in nexus, CM on hooch tragedy

Bhopal: I wish to ask SP, Bhind why this carelessness, police station must have been in nexus, CM on hooch tragedy

CM went on to say it was not possible that the police station was not aware of sale of such liquor in the area.

The CM was talking to collectors, commissioners, districts police heads and other senior police authorities during a collector-commissioner conference through a video conferencing on Thursday.

“Main Bhind SP se poochhna chahta hun- Yah laaparwahi kyon huyi? Aapne pahle unhe kyon nahi pakda? Thaane waale miljulkar kar rahe honge (I want to ask SP, Bhind why this carelessness? Why did you not arrest them earlier? Those at the police station must have been in nexus (with those selling spurious liquor),” asked the CM.

CM termed the incident as unfortunate and those involved in the crime as devils and also asked additional director general (ADG) of police, Chambal what he was doing and how did the incident take place.

He asked SP, Morena why the conviction rate in identified crimes was 11.11% only.

“Listen to me now- conviction in identified crimes is a must. Do whatever you want to do. Punishment to criminals must be ensured”, said the CM.

CM, however, expressed satisfaction over recovery of missing children.

Best 5 districts in getting land vacated from illegal encroachers 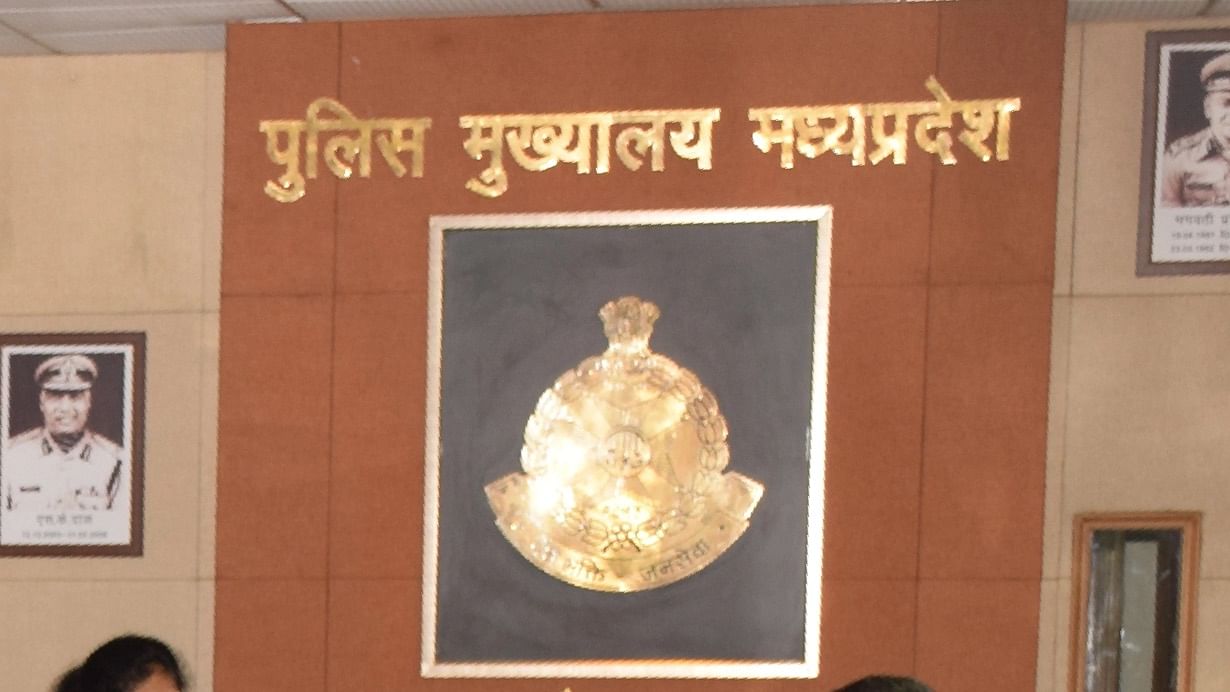