Bhopal: Hockey shines at Olympics, no scope for locals 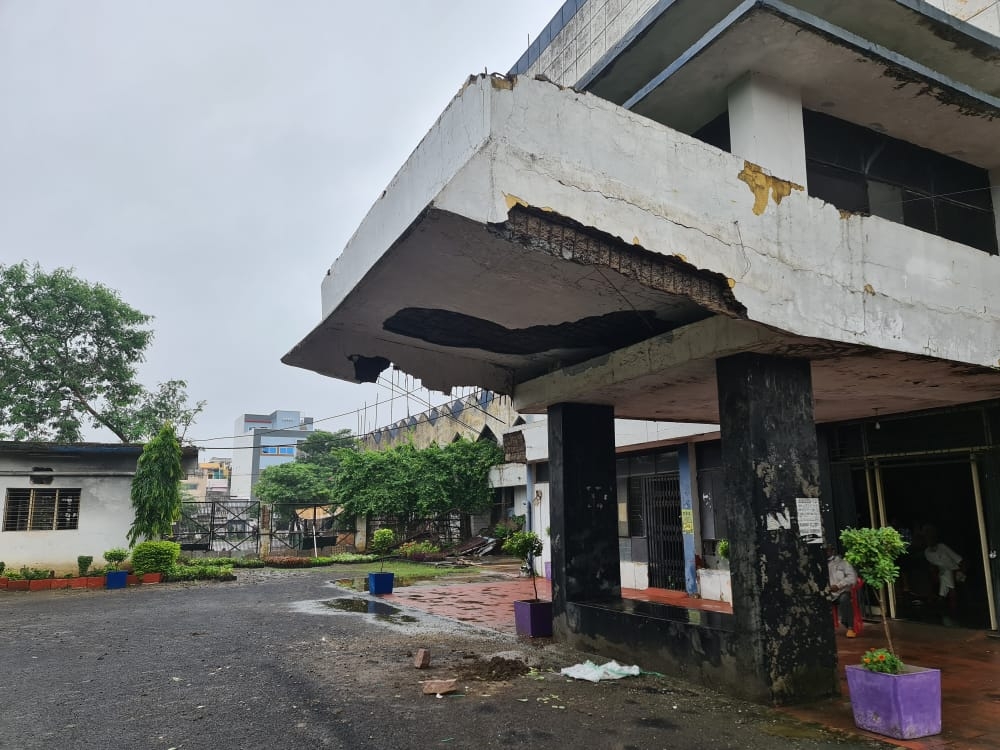 Bhopal (Madhya Pradesh): Hockey has once again attracted attention of nation with Tokyo Olympics. Nevertheless, the grassroot players in the state still struggle to achieve competence that can push them to represent the nation. The primary requirement to mould an able player is to develop a high-class infrastructure to nurture a competitive culture.

Aishbagh Hockey stadium in Bhopal, which used to be among the favourites for national tournaments in past decades, stands dilapidated. Though state-run academies provide infrastructure of international standard, local players still strive to get even basic facilities.

Aishbagh stadium used to host Obaidullah Khan Gold Cup. The tournament discontinued in 2014. The director of the cup, Mohammad Muneer, had said “No international tournament can be organised at Aishbagh Hockey Stadium as it lies now. The breakages are not good for the game especially in the striking circle. It stops the ball movement, which some times can give advantage to opponent team”.

Last year, the ceiling of stadium’s porch collapsed all of a sudden when the children were practicing. There was no mishap though. Coach Mohammad Shavar said they had sent several proposals to repair the building but to no avail.

Former Olympian Jalaluddin Rizwi said, “The state-led academies in MP have world class facilities. But not everyone gets selected to train at academies or SAI. Local children need somewhere to practice and perfect their game. Aishbag used to be that place. Not anymore.” He also points out that hockey has become an expensive game and much of the Bhopali talent comes from economically backward families.

It was constructed in 1931 as a stadium of international standards. After changes in international hockey regulations, there were demands to lay an astro turf. The associations stopped taking care of stadium after 2002. The state sports department and Bhopal hockey association agreed to lay the turf in 2009. It then got embroiled in several court cases over rights to organise events.