Yadav made the above remark while talking to the media on Tuesday.

Yadav made the above remark while talking to the media on Tuesday. He said that all government universities affiliated to the Higher Education Department would work after planning for 25 years for academic expansion, infrastructure development and to become self-reliant.

Nursing, paramedical courses are also being started in government universities. Four paramedical courses were started in Jiwaji University, Gwalior last year, they are being expanded. He said that the universities would compulsorily organise an alumni conference once a year and publish an annual souvenir, which would also contain details of the major achievements of the affiliated colleges.

All universities have agreed that the results of all examinations will be declared by June 30.

Yadav informed that Barkatullah University, Bhopal and Vikram University, Ujjain have taken an important initiative to make all the documents of the students available online through DigiLocker. This facility will be available in all universities of Madhya Pradesh till May 30.

All universities will prepare for the ranking of NAAC and NIRF. In order to include Devi Ahilya Vishwavidyalaya, Indore among the first 100 institutes of the country and to get A++ grading, an 11-member committee has been constituted and a gap analysis has been done.

Advertisements have been issued to fill the vacant posts in 11 universities of the state. But keeping in view the need of NAAC grading, the posts of professors will also be filled by deputation in all the universities.

In the incubation centres running in 6 universities of the state, work on 19 start-ups have been identified. These centres have also filed 15 new patents. 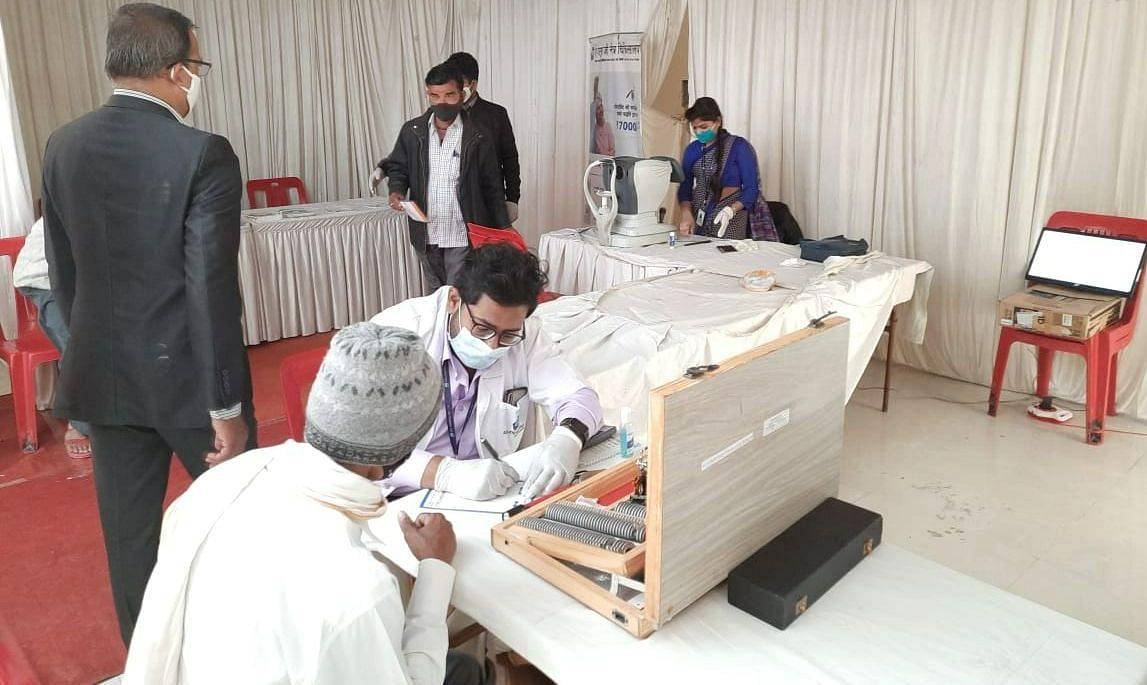