Community to be involved in protecting, promoting their rights.
Smita 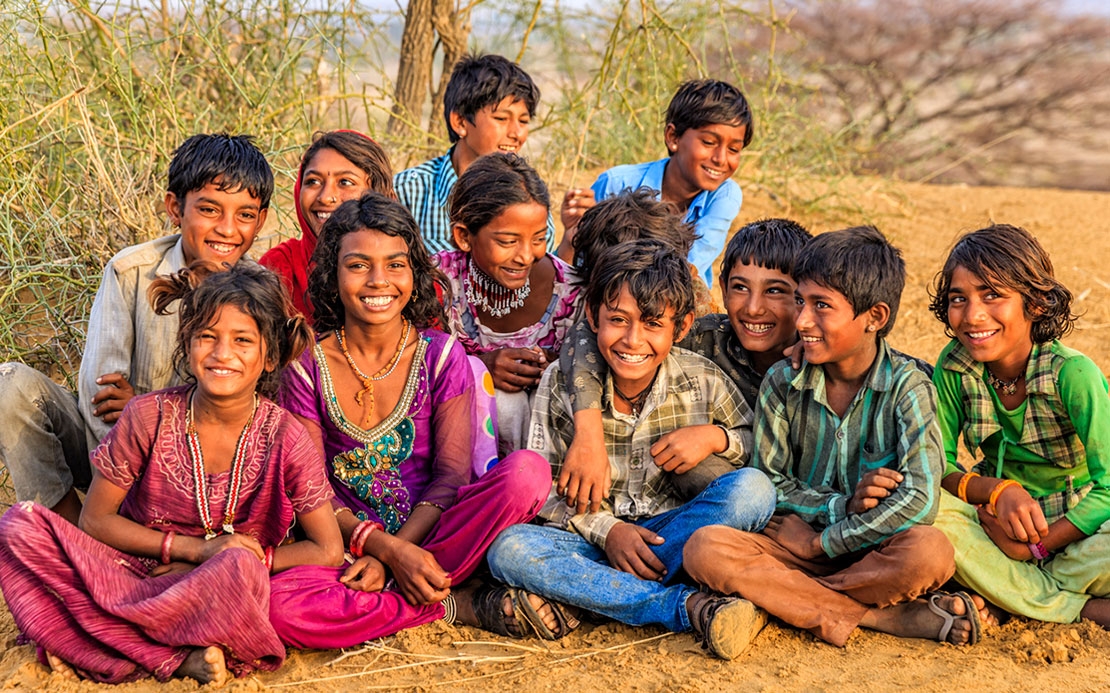 BHOPAL (Madhya Pradesh): The state Woman and Child Development Department has decided to adopt 100 villages and develop them as child-friendly villages.

The idea is to develop villages, which are totally free from child trafficking, child marriage, child abuse and child labour. It will be ensured that all children in these villages attend school. The department has signed an MoU with Kailash Satyarthi Foundation for the purpose.

The selection of the villages for the project is underway and is likely to be completed by month end. We have asked district collectors to identify villages based on same criterion, Nadkarni said.

The villages should neither be too big nor too small. The ideal population should be between 1,000 and 1,500, he said. Emphasis will be on selecting villages where there is high incident of child marriage, child labour, child trafficking or where the number of out-of-school children is large.

Once the villages are identified, a survey will be conducted in each of them to collect basic data on status of children. Next, 15 people from each village will be selected for training. They will include field-level staff of the department as well as prominent residents.

Nadkarni said they hope to complete the process of survey and training by February end. ìIf everything goes fine, the project will become operational from March 1, he added.

Bal Panchayats will be organised in such villages, which will place their agenda before village panchayat. Nadkarni said families of the children will also be strengthened as parents will be apprised of government schemes that can enhance their income. 'If they have enough income to meet their needs, parents will not send their children to work,' he said.

If the project is successful, it will be expanded to more villages. The basic idea behind the project is to turn villagers into protectors of rights and interests of the children. 'What a loser': Gauahar Khan slams Bhopal woman for throwing fruits from vendor's cart in viral...