The incident took place inside the university campus. According to police, the victim, a resident of Vidya Nagar under Baghsevania police station, has lodged a complaint against Bhagwan Singh, Pankaj and Shailendra.

Bhopal (Madhya Pradesh): A post-graduation girl student of Barkatullah University was allegedly harassed by three ex-students of the university, police said on Saturday.

The victim told the police that the accused often used to harass her. On Wednesday, she went to the university campus, when the accused waylaid her and passed lewd comments. They also forced her to become their friend.

The girl narrated the ordeal to her friend, who took her to Bagh Sewania police station and lodged a complaint.

In charge of Bagh Sewania police station Sanjeev Chouksey said that a case had been registered against the accused and efforts were on to nab them. 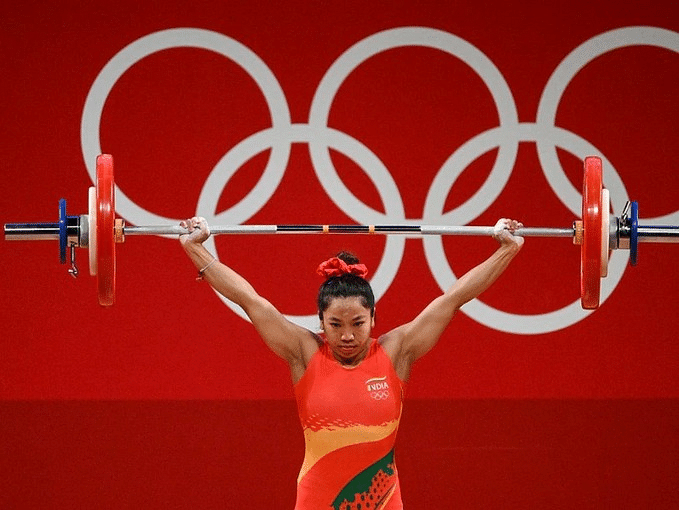