The victim, a resident of Old Delhi, was returning to Delhi from Mumbai. She was travelling in AC coach of Sampark Kranti Express.

According to reports, the girl, a resident of Old Delhi, was returning from Mumbai to Delhi. She was travelling in Sampark Kranti Express.

The victim, in her complaint to GRP, said she did not have a confirmed ticket, therefore she was sitting outside an AC-III coach of the train. While the train was passing through Harda railway station, the pantry car manager came and asked her to go to the general coach. As it was a long journey, she requested him to allow her to sit outside the AC coach.

The manager lured her to the pantry car coach, saying sitting outside the compartment was not safe for her.

The girl told the GRP personnel that pantry car manager raped her, threatening her to throw out from running train.

A GRP officer said that a case has been registered at zero and the case diary will be transferred to the concerned police station for further investigation. 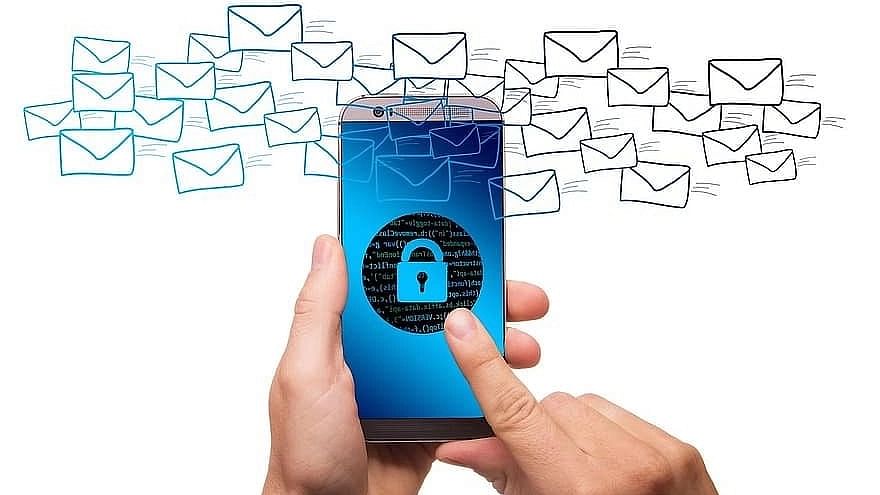