Kolar police station incharge Chandrakant Patel said that a minor was among the arrested accused. The police came to know about three men with a hatchback car and a bike, which had been stolen.

Bhopal (Madhya Pradesh) : The Kolar police station staff have busted a gang of vehicle lifters in Semra, police said on Saturday. The police added that the accused committed theft at five deserted houses in Kolar.

Kolar police station incharge Chandrakant Patel said that a minor was among the arrested accused. The police came to know about three men with a hatchback car and a bike, which had been stolen. The informer claimed that the suspects were about to sell stolen vehicles.

A police team was immediately constituted, which rushed to the spot and nabbed the suspects. The suspects identified themselves as Pratap Mandal (26) and Karan Kumar Gohe (30), while the third suspect turned out to be a minor.

When the suspects were questioned, they confessed that they had stolen the car from a house in Piplani a month ago. The accused Gohe said that he had stolen the bike from Itarsi a month-and-a-half back and was to sell it.

All the accused were taken into custody who told the police that they used to conduct recce of deserted houses before committing theft at midnight. They added that they had broken into five deserted houses of Kolar and had decamped with costly valuables.

The police seized the car, bike, two LED television sets, gold ornaments, a microwave, two laptops, four mobile phones and their chargers, two gas cylinders and a gas stove from them. The cost of the seized stolen goods is Rs 25 lakh, the police said. 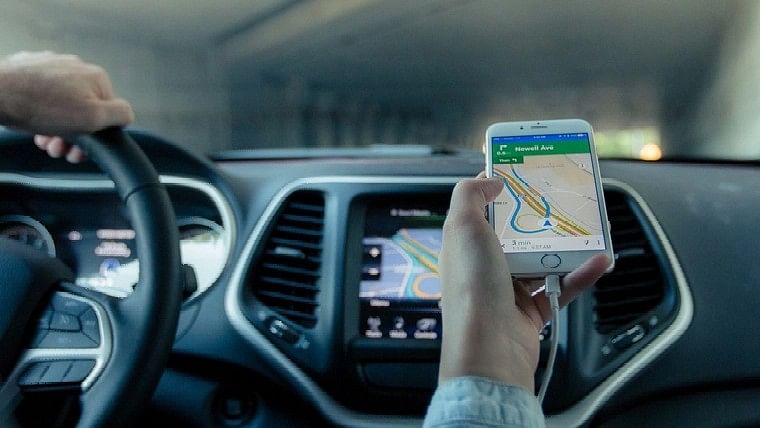