He began his career as a director with NSD Repertory Company and was also in the faculty of the school for many years before forming his own theatre group in 1984.
Staff Reporter 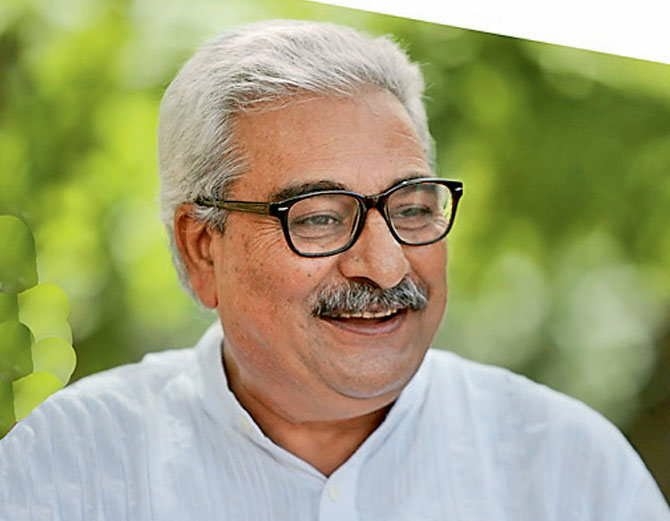 Bhopal: Founder of Rang Vidushak and theatre director Padma Shri Bansi Kaul, 71, passed away at his residence in Delhi on Saturday morning. He was ailing for long. He was hospitalised after a paralytic attack. On the advice of doctor, he was shifted to his home recently.

Born in 1949 in a Kashmiri Pandit family, Bansi Kaul was a Hindi theatre director and the founder of Rang Vidushak, a theatre group and theatre institute in Bhopal. In 1984, he founded Rang Vidushak, a theatre group that has incorporated folk idioms into its production and evolved a new idiom of clown-theatre. It performed in India and elsewhere in Hindi, Punjabi, Sanskrit, Tamil and Singhalese.

Kaul graduated from National School of Drama (NSD) in New Delhi in 1973. He began his career as a director with NSD Repertory Company and was also in the faculty of school for many years before forming his own theatre group in 1984. He was awarded Sangeet Natak Akademi Award in 1995 and Padma Shri in 2014. He received Rashtriya Kalidas Samman for the year 2016–17.