Probe ordered, FSL team sent from Jabalpur to ascertain the cause of fire

Bhopal(Madhya Pradesh): Fire broke out in two railway coaches parked at the washing pit at Katni Railway on Thursday afternoon. No human casualty has been reported in the incident. Reason of fire is still to be ascertained, said railway officials, adding that a probe panel and FSL team have been rushed to Katni from Jabalpur to ascertain the cause of the fire. Katni station comes under Jabalpur Railway Division of West Central Railway.

CPRO Rahul Jaipuriyar, talking to Free Press, said, the fire broke out at the unused coaches which were parked at the washing pit for over six months, however, still it is a matter of investigation. “Probe committee has been constituted to find out the cause of the fire. FSL team has also been dispatched there," said the CPRO.

One of the coaches parked at the washing pit, located behind 6 no platform, suddenly caught fire on Thursday afternoon. Soon the blaze spread to the adjoining coach, however, the flames were brought under control before it spread to other bogies. Railway Police Force (RPF), Government Railway Police (GRP) was sent to the spot to handle the situation.

Fire brigade doused the blaze within a few hours. Senior officials including Railway RPF reached the spot and took stock of the situation. 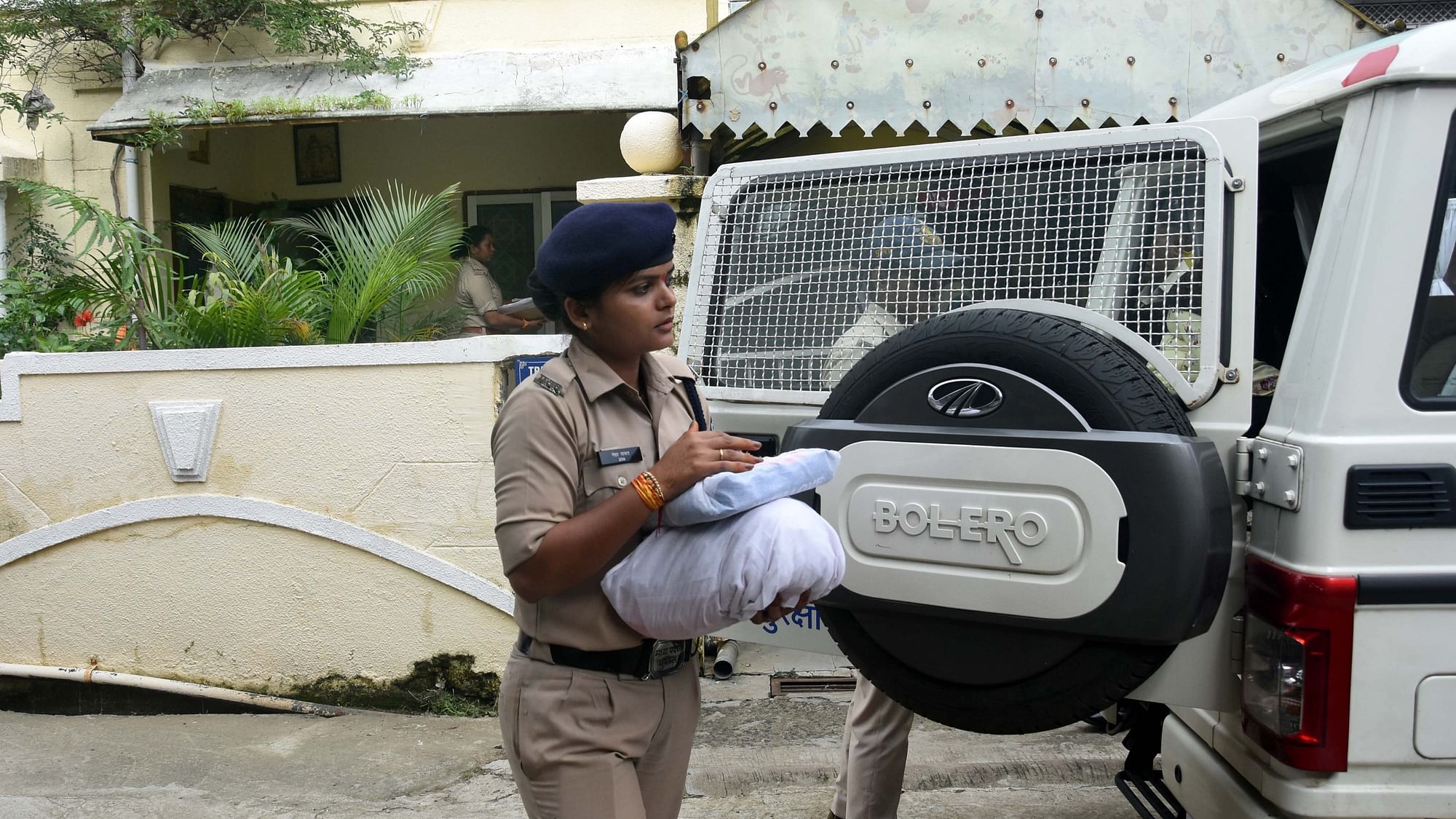