A member of the commission Brajesh Chauhan has requested school education minister to give a chance to the students to rectify errors.
Staff Reporter 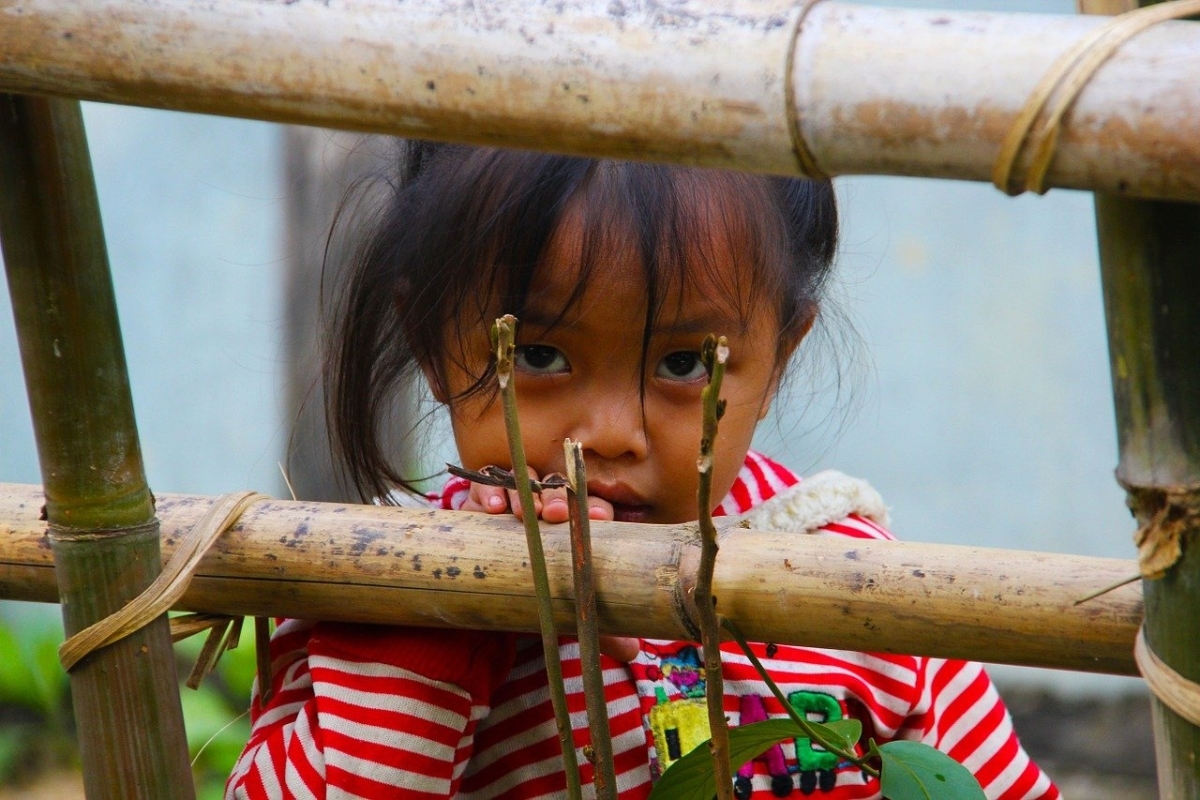 Bhopal (Madhya Pradesh): The Madhya Pradesh Commission for Protection of Child Rights (MPCPCR) has said that the private schools have denied admission to children because some errors have crept into their application forms.

A member of the commission Brajesh Chauhan has written a letter (a copy of which is available with Free Press) to the minister of school education about it.

The letter says that under the Right to Education Act 2009, the children, belonging to the families of limited means, get admission to private schools, for which they do not have to pay any fees.

They submit online application for admission.

The private schools, however, reject the forms because of a few typos and a few small errors that creep into the forms.

Two schools have turned down the application form of Samraddhi Singh and that of Riyansh Pal, the school officials found the mobile phone numbers given by the children incorrect.

Singh, a resident of Shivaji Nagar in Bhopal, has sought admission to Delhi Public School.

The rejection of forms, however, deprives the children of poor families of quality education, the letter says.

Chauhan has requested the minister to give the students a chance to rectify the errors, that they may take an advantage of the provisions of the Act.