During a raid at upper division clerk’s residence in August this year, a sum of Rs 86.73 lakh kept in several bags was found.

Bhopal(Madhya Pradesh): The Enforcement Directorate (ED) has sought details from Economic Offences Wing (EOW) about the raid conducted at the house of an upper division clerk (UDC) in August this year, official sources said on Friday.

The EOW sleuths raided the house of an assistant grade-II, Hero Keswani, posted to the medical education directorate in the Bairagarh area.

When the EOW team reached Keswani’s house, he created a high drama trying to commit suicide by consuming some poisonous substance. The members of the team admitted him to Hamidia hospital, Bhopal.

Director General of EOW, Ajay Sharma, told Free Press that during the raid a sum of Rs 86, 73, 500 kept in several bags was found. Those bags were hidden in various places of the house, Sharma said.

The team has also ferreted out gold and silver jewellery worth Rs 5 lakh, the officer said.

He further said the police came to know that the amount had been withdrawn from a bank, so the EOW wrote a letter to the bank to provide the details about the money.

Now that the ED has taken over the case, it sought details from the EOW.

Sources said that the money found in Keswani’s house had been withdrawn from a cooperative bank in Bhopal during the corona pandemic. The cash contains currency notes of Rs 500 denomination.

A slip on one of the packs of currency notes contained the name of the bank, sources said, adding that a sum of Rs 4 crore had been withdrawn from the bank in several instalments. Keswani was appointed at a salary of Rs 4,000 a month, and he is earning Rs 50,000 a month.

Nevertheless, the property and the cash found in his residence were disproportionate to his known sources of income, sources in EOW said. 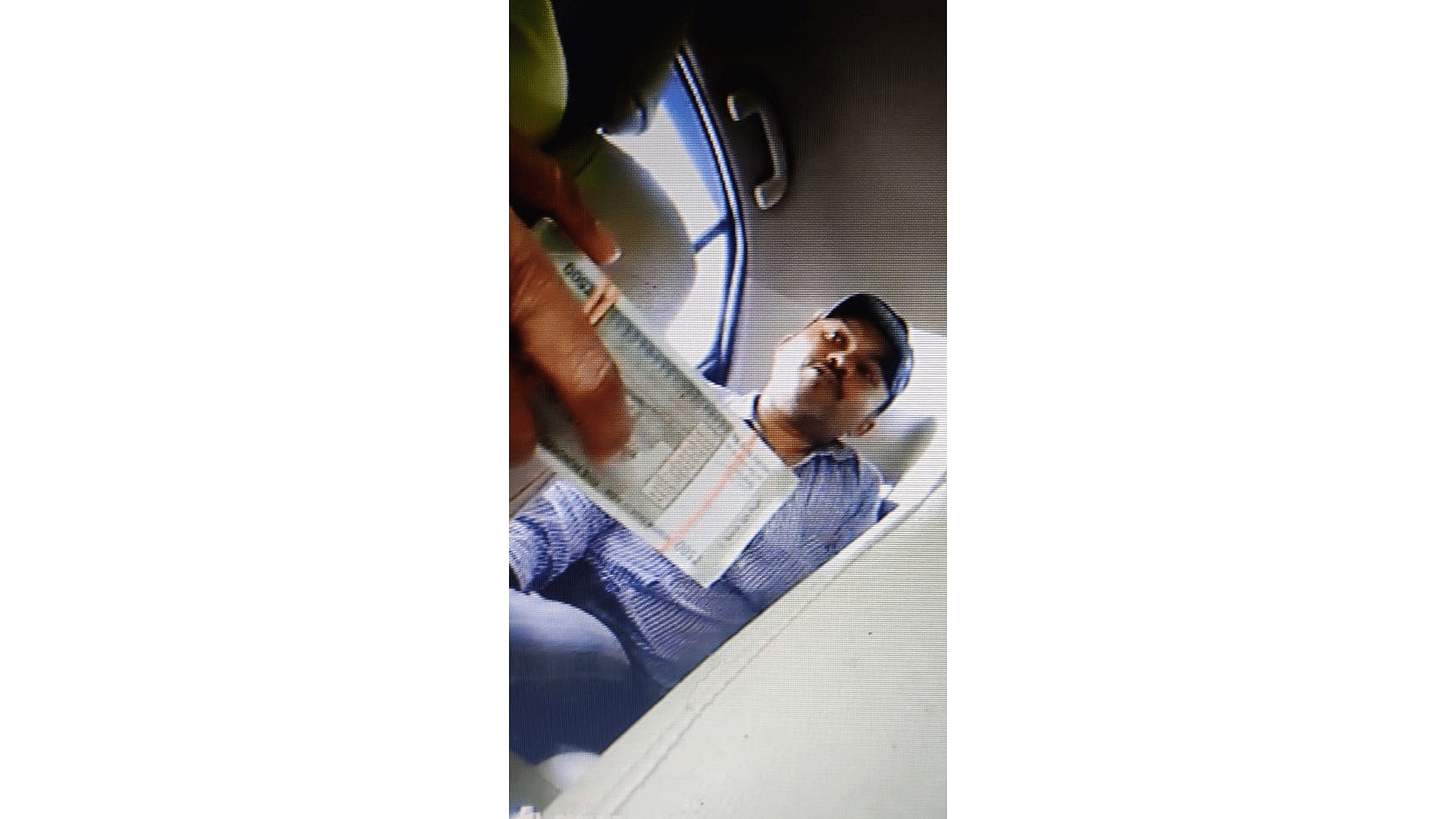