Bhopal (Madhya Pradesh): Drug users form the biggest chunk of HIV patients in the state, followed by truckers and sex workers. Almost 40% of HIV patients are drug addicts who use a common needle for injecting intoxicants whereas truckers form around 30%. Sex workers constitute just one per cent of such patients.

The stigma attached to HIV infection and AIDS disappeared. “Now, the patients approach us saying that they have tested positive for HIV and want treatment. Earlier, such patients avoided coming to us,” he said.

Dr Verma, however, lamented that medical fraternity lacks awareness about HIV. “Let alone district and tehsil hospitals, even doctors in top private hospitals in Bhopal are unaware of the protocol for testing and treating HIV infection. They do not know that in case of a needle prick injury, the patient should be tested for HIV and if the result is positive, medicines should be given,” he said.

He said that the number of HIV patients has gone up but that is mainly because of more testing. “Now, TB patients, pregnant women are routinely tested for HIV,” he said. Dr Verma said that the Bhopal ART Plus Centre, which provides second and third line treatment for HIV gets around about 200 patients every year.

Reduction in budget allocation has adversely impacted the campaign for creation of societal awareness regarding HIV and AIDS, say experts and doctors. They say that the funds for the purpose are provided only by the Central Government through National Aids Control Organisation and the slashing of the outlay has led to reduction in the number of advertisements in print and other media as well as billboards, posters etc. 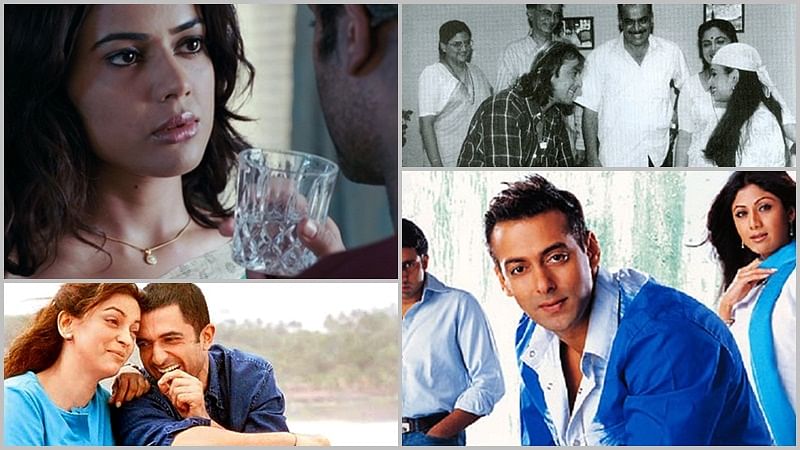