The Congress initially had planned to lay siege to Raj Bhawan could not be materialized as the police prevented them from moving ahead and stopped the protesters at Roshanpura square. 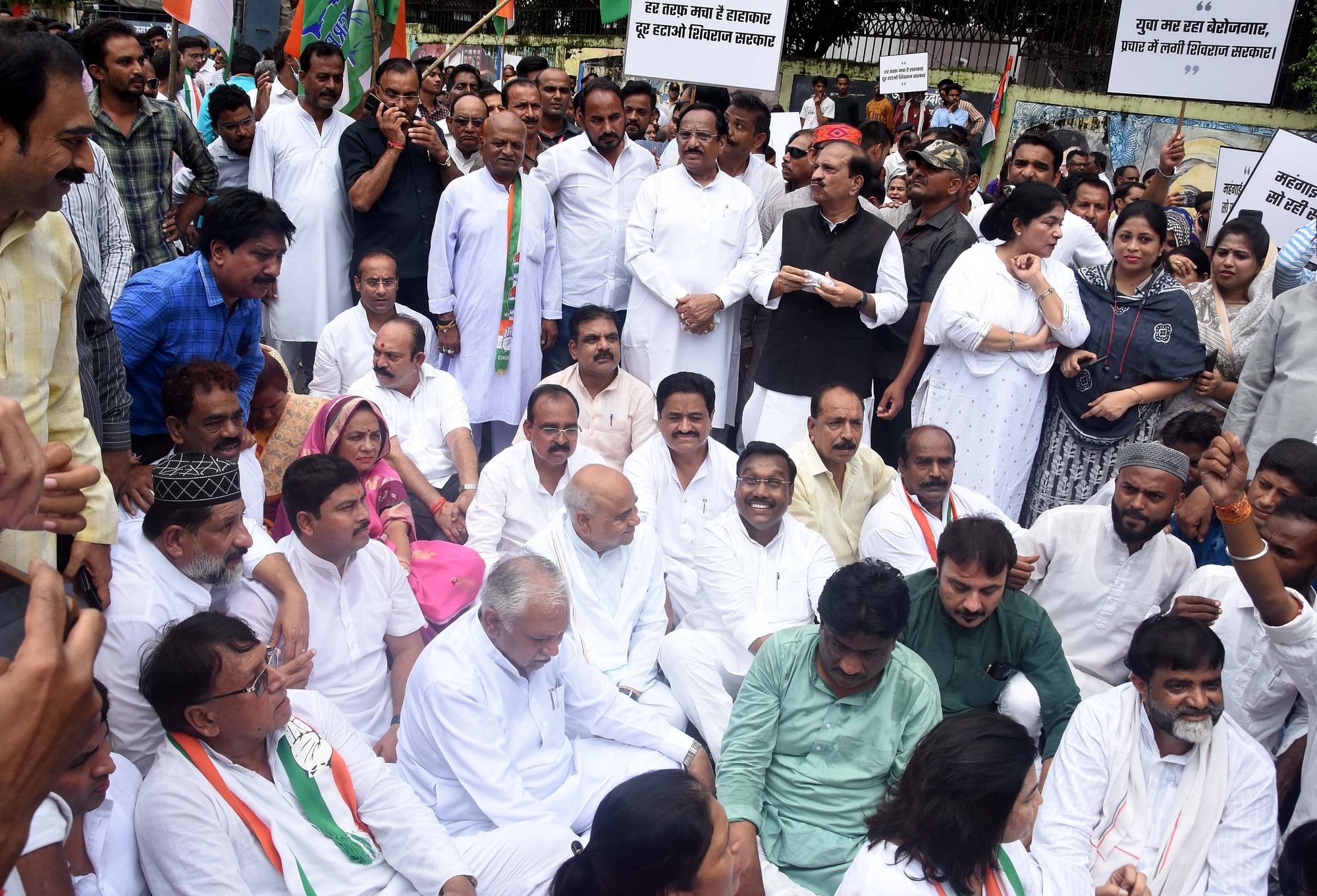 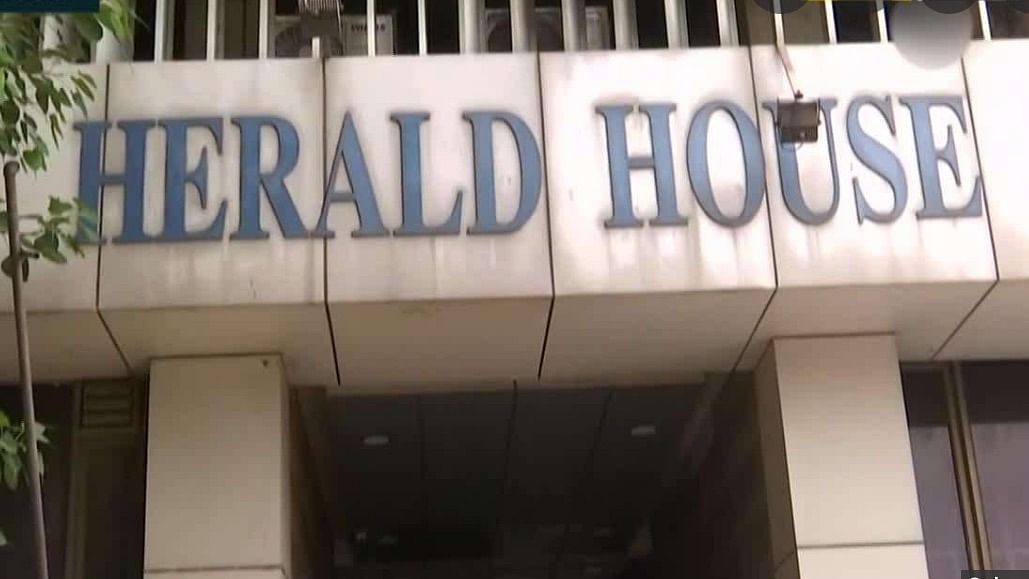