A case in this issue is pending in the Bhopal district court, which is being closely monitored by the state government, the minister added.

Bhopal (Madhya Pradesh): A minister in the BJP-led Madhya Pradesh government hinted on Thursday that a National Herald building in Bhopal can come under the scanner of the state government.

The remark came a day after the Enforcement Directorate (ED) sealed the office of Young Indian Pvt Ltd located in the Herald House in the national capital in connection with its probe into a money laundering case.

Minister of Housing and Urban Development in the Madhya Pradesh government, Bhupendra Singh, told mediapersons here that the building, which used to be the office of National Herald newspaper, has been converted into a business complex.

A case in this issue is pending in the Bhopal district court, which is being closely monitored by the state government, he said.

"We have given direction for a probe, and if needed we will seal the complex," Singh said.

As per reports, around 1.14 acre of land was allotted to National Herald on lease for a period of 30 years for building its office. However, the newspaper stopped its operations in 1992.

After the expiry of the said lease in 2011, the administration moved to take over the possession of the building, only to find that it has been converted into a commercial complex.

When the procedures to get the plot vacated got underway, many buyers came forward and the issue reached the court, as per reports. 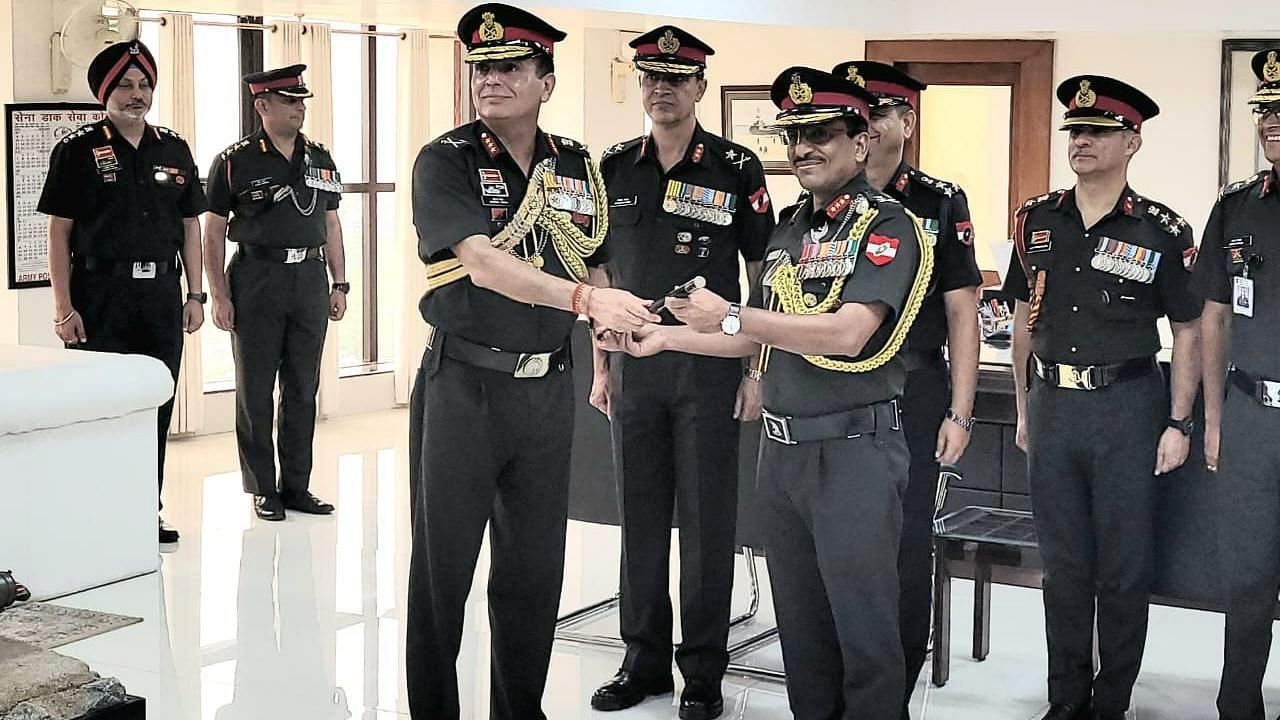