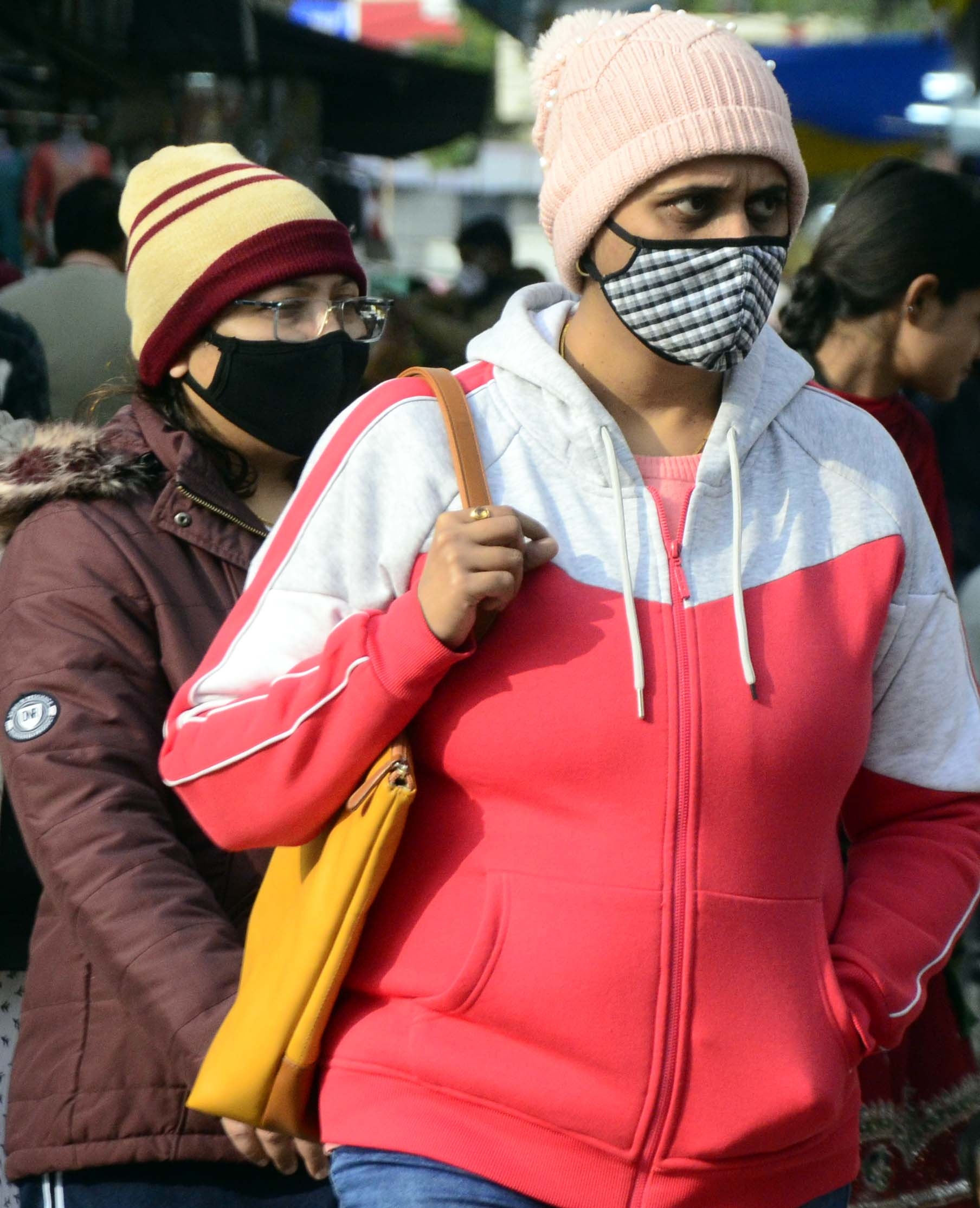 BHOPAL (Madhya Pradesh): Piercing cold wave sweeping the state further intensified on the eve of Makar Sankranti as the minimum temperatures dropped by three to four degree Celsius in many parts of the state on Thursday.

According to the meteorological department, moderate to intense Cold day like situation is likely to prevail in Seoni, Betul, Indore, Dhar, Khargone and Khandwa, Shajapur, Ujjain, Ratlam, Datia, Sheopurkalan and Guna.