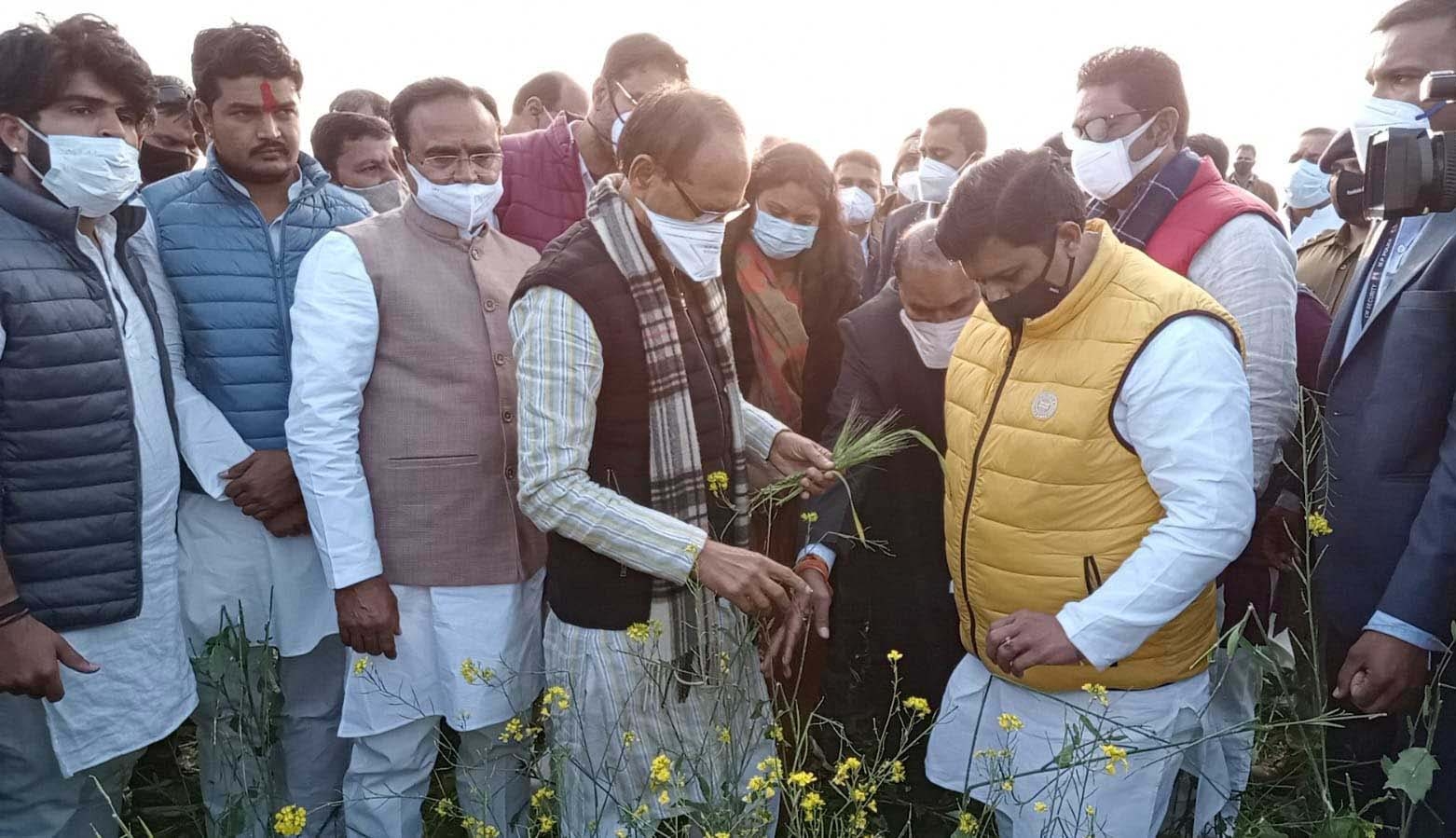 The crops look green from outside, but if you enter the field and look, there is nothing left, said Chouhan after visiting a farm. He said wherever crops were including in Prithvipur, the farmers were compensated. He directed officials to get the relief amount paid to the farmers expeditiously.

He said survey work was nearing completion in Niwari. While discussing with the farmers after taking stock of crops, Chouhan assured them of all possible help.

"Do not panic, we will face the situation together. I'll get you out of trouble. If there is loss of more than 50 per cent of crop, then relief amount will be given at the rate of Rs 30,000 per hectare. The benefit of crop insurance would be made available separately. Along with this, the recovery of short term loans will be postponed and short term crop loans will be converted into medium term loans.î

He met Makhan Bai Rajak, a woman farmer of Mabai village of Madiya Halka and said, "There is no need to worry, your brother is chief minister." He directed officials to give Rs 50,000 to Makhan Bai. 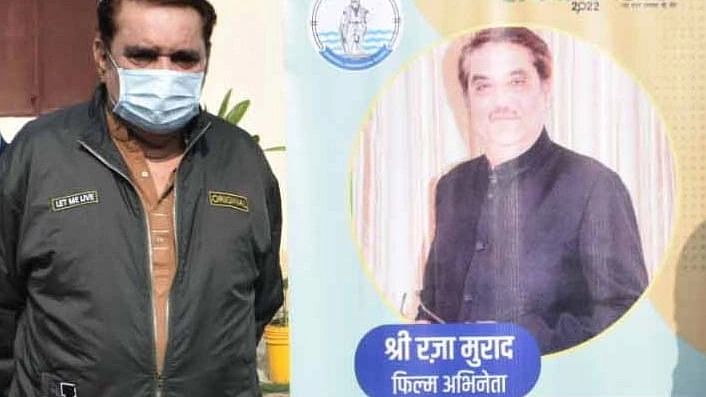